For those driving McLoughlin Boulevard on the outskirts of Milwaukie, there is something new to see these days: an arched span of reddish-orange steel stretching over the road.

The arch is the superstructure for a new pedestrian bridge, the last of three bridges to be built over McLoughlin Boulevard, Johnson Creek and the Union Pacific railroad tracks.

When completed in September 2006, the $5.09 million Three Bridges Project will create an important link in the Springwater Trail.

“The Springwater Trail is Portland’s premiere off-street hiking and biking trail,” said Gregg Eberhart, senior planner for Portland Parks and Recreation. “It threads parks and rivers and riparian areas together.”

Each bridge will have 12-foot-wide paths to accommodate walkers, cyclists and joggers. The bridges and their connecting trails are unique in that they fall within the city limits of both Portland and Milwaukie. Many see the bridge over McLoughlin as creating a striking boundary between Portland and Milwaukie.

A three-mile section of track, known as the Springwater-Willamette segment, winds through the Oaks Bottom Wildlife Refuge, a 163-acre wetland within the Portland city limits.

The Springwater-Willamette section of the trail runs alongside an active railroad; a fence separates trail users from the tracks, creating Portland’s first “Rail with Trail” project.

Oaks Bottom is home to a wide variety of animal and bird species, including bald eagles and the great blue heron, official bird of the City of Portland.

“We’re in the middle of celebrating the Lewis and Clark explorations,” Eberhart said. “On the Springwater, you can do your own exploring. On parts of the trail you can walk for 10 minutes and feel like you’ve left civilization behind.”

According to Schulberg, 77 percent of Portlanders use the Springwater Trail each year, with more than 50 percent walking or riding some part of the trail monthly.

An estimated 600,000 people use the Springwater-Willamette segment annually.

“The thing about the Springwater is that it’s really pretty darned exciting,” Schulberg said. “I mean, how many cities have a 20-mile-plus trail running right through them?”

The Gresham trailhead features a modern building on the site of the historic Linnemann Station, formerly a train stop on the 1903 Springwater Division Rail Line. The trailhead facility contains railroad artifacts, parking for 15 cars and a public restroom.

Once the bridges are installed, only one section of the trail will still await completion: an upgrade of a 19-block route through the Sellwood neighborhood.

Additional planning efforts are currently underway for the addition of a 10.8-mile section from Boring to Estacada. The right of way is held by the State of Oregon. With future funding there exists the possibility of extending the Springwater south to the Mt. Hood National Forest, and possibly even linking it to the Pacific Crest Trail.

The third bridge is scheduled for completion in fall 2006. The Portland Parks and Recreation folks plan some sort of grand inaugural opening event. To track progress and get updates, check the PPR web site at http://www.portlandonline.com/parks/.

The Springwater Trail is the major southeast segment of the proposed 40-Mile Loop Trail. Incorporated in 1981, the 40-Mile Loop Land Trust brings together 13 different local jurisdictions to create a loop that circles the metropolitan area. 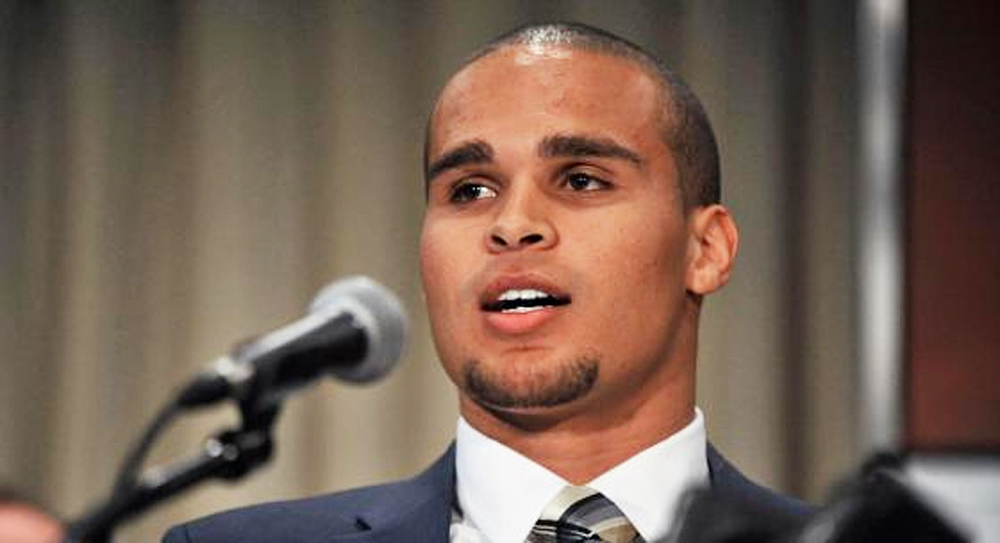