St. Patrick’s Day, a mysterious holiday that people celebrate. Well, most people don’t know exactly what they are celebrating. It is a holiday obviously honoring St. Patrick, whoever he was, and also Ireland, wherever that is.

This day, celebrated in the United States and Ireland on March 17th, has likely become the biggest, most popular and commercial “cultural” holiday celebrated in this country. There are parades, special events, lots of green and, of course, drinking. Irish stereotypes aside, I don’t think many would argue the fact that most people who go out to celebrate St. Patrick’s day, go out and get drunk.

Portland doesn’t have a huge parade, but downtown will be in a celebratory state. The usual tents, food and drink fests, Celtic music and rock shows will all be here once again this year. Here’s a breakdown of some of the big events as well as a couple of other entertainment options.

Prices for the festival will range from $10 today to $20 for a day pass on Sat. All ages are welcome during the day in the family tent Sat and Sun, all other times and locations are 21 and over only. Information can be found during the festival at the information booth, located directly across from the pub.

Down the street, on City Center Parking Lot #16, 321 S.W. Second between Stark and Oak will be the “Paddy O’ Party.” The party will feature the Retros and Hit Explosion, two surprisingly popular cover bands that play ’70s and ’80s dance music. Nine other bands will also play over the course of the Thurs through Sat event. Festivities start at noon on Thurs and 10 a.m. on Fri and Sat. If you go, keep an eye out for DJ Gregarious’ Irish music symposium. He will spin all things Ireland and a very good variety of songs will likely be played.

Headlining Friday night will be Green Room roots reggae staples the Earthtones. Other Celtic music performances will round out the festival.

Another event this weekend is the St. Patrick’s Party at the Corner Saloon and Wanker’s Corner in Tualitan. The event is supposed to be a countrified dance party and an alternative to the downtown fest. Live entertainment at this festival will be provided by the Countrypolitans, Jon Koonce & The Gas Hogs, The Johnny Ripoff Band and The Feppo Brothers.

The Countrypolitans have performed their accessible, poppy country with Merle Haggard, Willie Nelson and at Johnny Cash’s son’s wedding. They perform Saturday evening with roots-rocker Jon Koonce and cover band Johnny Ripoff band. Cover is cheap, parking is plentiful and Irish fare like mulligatawny stew and corned beef and cabbage will be served. The Corner Saloon At Wanker’s Corner is located at 2509 S.W. Borland Rd, Tualitan, (503) 638-2523. Events are 21 and over and the bar opens at 11 a.m. each of the two days.

If you find yourself amidst the lines and tents but are really just craving some good old fashioned rawk, Ash Street Saloon is the place. The Goddamn Gentlemen will be kicking out their drunken, straight ahead tunes. Messiah My Ass, one of the best and under-heard local rock bands, Surface Creeper and Mister Generosity will get things started.

Another kick-ass rock show will take place at the Crystal, with Poison Idea, Dead Moon and Reload. Dead Moon is possibly Portland’s oldest, and one of the best, rock bands. A must-see, at least once. Poison Idea was kicking out solid punk long before MTV was and Reload is a one-man show of prog rock and dance beats.This is a good night for rock shows and some of the tent fare is interesting. A word of advice though: if you don’t like big, sometimes ridiculous and annoying crowds, rent some Irish movies and stay home. 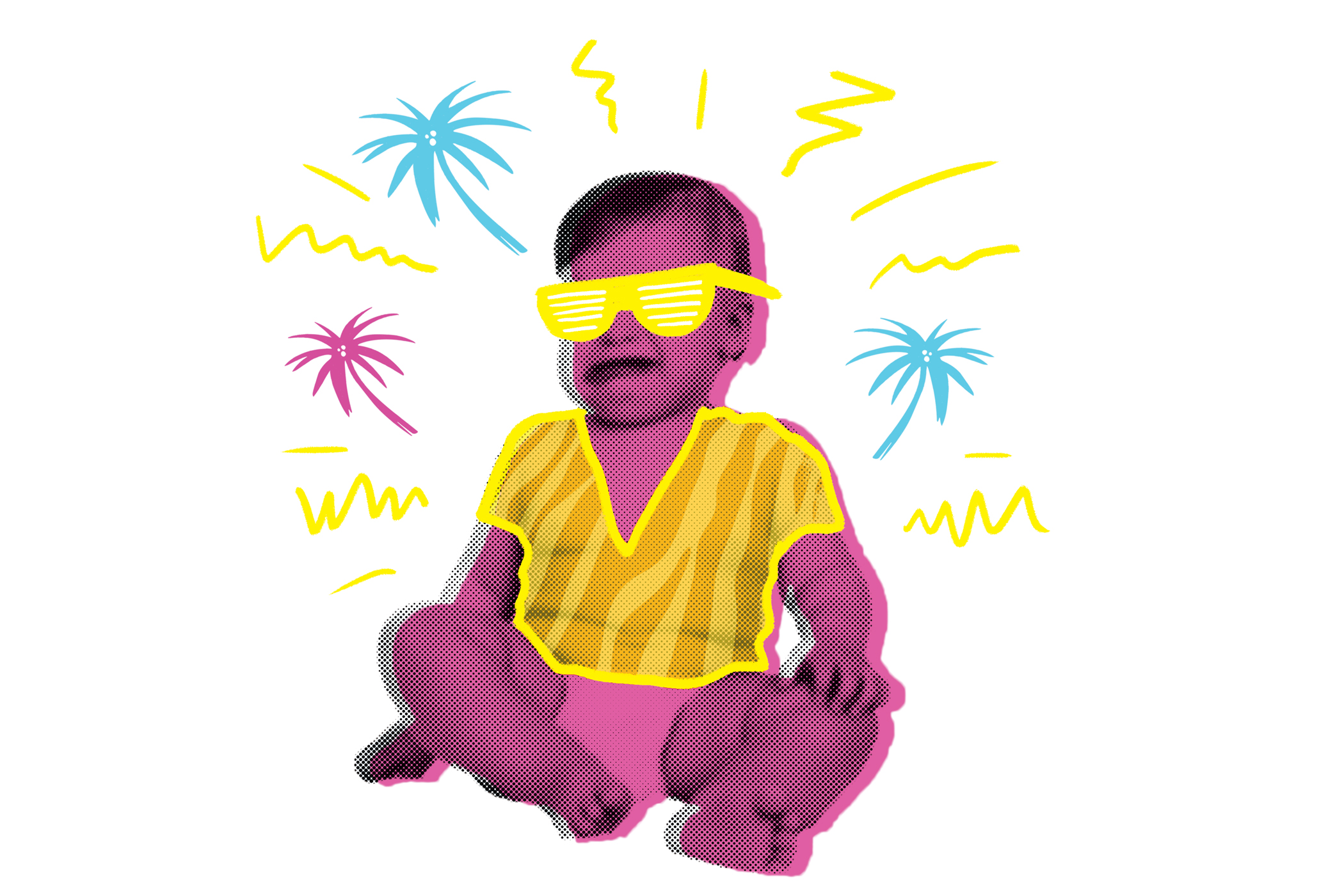 Never know where the night’ll go