It’s an open secret that Stanford University is lax about underage drinking.

If you’re under 21, you can’t drink on campus – except at parties, in lounges, while standing on a sunny patio or sipping a beer in your room with the door wide open so the dormitory staff can see you.

But this fall, in an attempt to curb that drinking culture, Stanford will ban drinking in the lounges, hallways and patios of its 10 all-freshmen dorms.

More than 2,200 students and alumni have signed an online petition protesting the change. “There are a lot of double standards,” said Jeff Cooper, an alumnus who posted the online petition.

The policy doesn’t include freshmen dorm rooms, which the university considers students’ private domain. It also side-steps dorms with all four classes – freshmen through seniors – even though most of the students who live there are underage.

Stanford officials won’t say specifically what sparked the new policy, other than that it came up during an annual policy review. The new dean of freshmen, Julie Lythcott-Haims, said freshmen dorms were targeted because there have been more problems there. “There is a great deal more alcohol abuse in all-freshmen dorms than in dorms with upperclassmen,” she said.

Historically, Stanford has staked out a unique position on underage drinking. While technically banning the practice, it has been loose on enforcement. The attitude stems from Stanford’s belief that students are responsible for their own behavior.

“We’ll continue to afford students the freedom to make responsible choices,” said Gene Awakuni, vice provost for student affairs. “This is what has set Stanford apart from its peers, our trust in students’ ability to do the right thing.”

But Stanford hasn’t been immune from the troubles of college drinking, a national problem that causes half a million injuries and 1,400 deaths annually, according to a study published last year. In the 1980s, a drunk fraternity member drowned in Stanford’s Lake Lagunita; in 1998, a Stanford senior fell from a two-story balcony in an alcohol-related accident.

Last year, Stanford police wrote 44 tickets for underage drinking and responded to 22 calls asking for help after a student overindulged. There were 63 alcohol violations and 30 medical calls the year before.

Wilson said the statistics would quickly rise if she had more than three officers per shift.

Over the years Stanford has become so permissive that students, including the underage ones, leave their dorm room doors open while they drink so resident assistants can guard against alcohol-related assaults and illness.

In recent years, the campus has tried to combat drinking. Dorm funds can no longer be used to buy booze, and non-alcoholic drinks must be served alongside the spirited ones at campus parties, which must be registered with the university.

Stanford has also started cracking down on groups that flout the rules. Last year, the university band was placed on travel suspension for serving booze while already on alcohol suspension.

Students who oppose the latest policy say they want to protect the unique openness that exists at Stanford, arguing that it’s much safer than students sneaking drinks. Students rely on their resident assistants to nurse them through hangovers and, when necessary, take them to the hospital. They worry that trust will be tarnished if the RAs turn into those that bust them for booze.

University officials say that RAs won’t be enforcers, but it’s unclear what will happen if a staff member spots a freshman with a drink.

“People are going to drink whether the university allows them to or not,” said sophomore Frances Lewis, 19. The old policy is better, she said, “so I’m not shutting my door, taking 12 shots, then going to the party.” 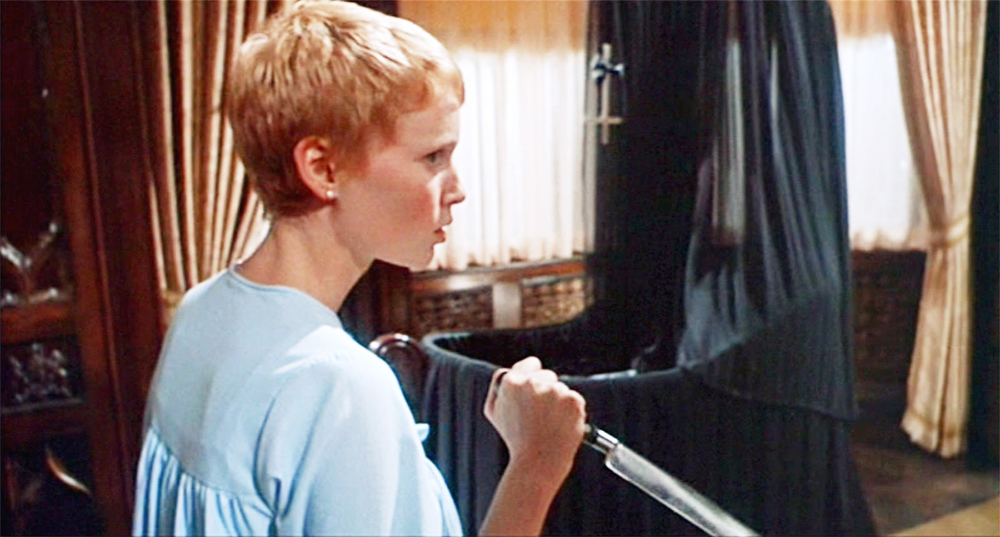 Separating the art from the artist