The seats and relaxed atmosphere of the Aladdin Theater were not enough to prevent fans from standing and dancing in the aisles as Stars and The Elected filled the house last Thursday.

The end of The Elected’s eight-song set filled the front of the theater with dancing fans, packed until halfway down the isle. By the end of Stars’ first set, most of those who had held strong in their seats were standing, filling up the aisles to the doors.

Both bands played masterful sets, so much that the only advantage Stars fans retained over those more partial to The Elected, was close to three times as many songs played.

Without a doubt, one of the most striking highlights of the show was Stars’ performance of “Your Ex-Lover is Dead.” The band reached near perfection with the song, and played only three songs before the end of their set. It didn’t complete the night, however.

They moved on with frontman Torquil Campbell’s and guitarist/vocalist Amy Milan’s beautiful recapturing of “The Big Fight.” The song, one of the most similar to Rilo Kiley on their Set Yourself on Fire album, left the crowd in such a mood of ambient peacefulness that it was impossible for them not to receive an encore only a few songs later.

But the band’s opening song, “Theme From the Stars,” is what made the show work so brilliantly. Only available on a six-track release, A Lot of Little Lies for the Sake of One Big Truth, a mix of demos and live cover songs, the song was a peak into some of the breathtaking indie-pop mix that makes Stars unique.

Blake Sennett and the other men of The Elected were what made the starry night happen, kicking off the show strong with “A Response to Greed” and hooking the crowd for the rest of the evening.

Although the only other song the group played from Me First was “Greetings in Braille,” these two helped blend the songs from the new album, Sun, Sun, Sun, with the old.

The Elected, having just released their new album only two weeks prior to the concert, had the audience captured with each song they played.

They moved from the lamenting ballad “The Bank and Trust” to “Not Going Home,” keeping every eye focused on the stage and every lip that knew the lyrics following right along with Sennett.

To close their set, they embarked on a 10-minute rendition of “Biggest Star,” pumping up the crowd before Stars hit the stage.

The first of the only two disappointments of the night was when Sennett appeared as if he were going to share an acoustic song with the audience, but just said “thank you” and left the stage. The only other was the few songs they could play.

“We’ve played in Portland six times for less than 20 people in the last five years,” Campbell said to the audience of over 600.

Nevertheless, The Elected will be returning to Portland soon, headlining their own tour in the spring. Stars will surely return soon too, with their band making it big now. 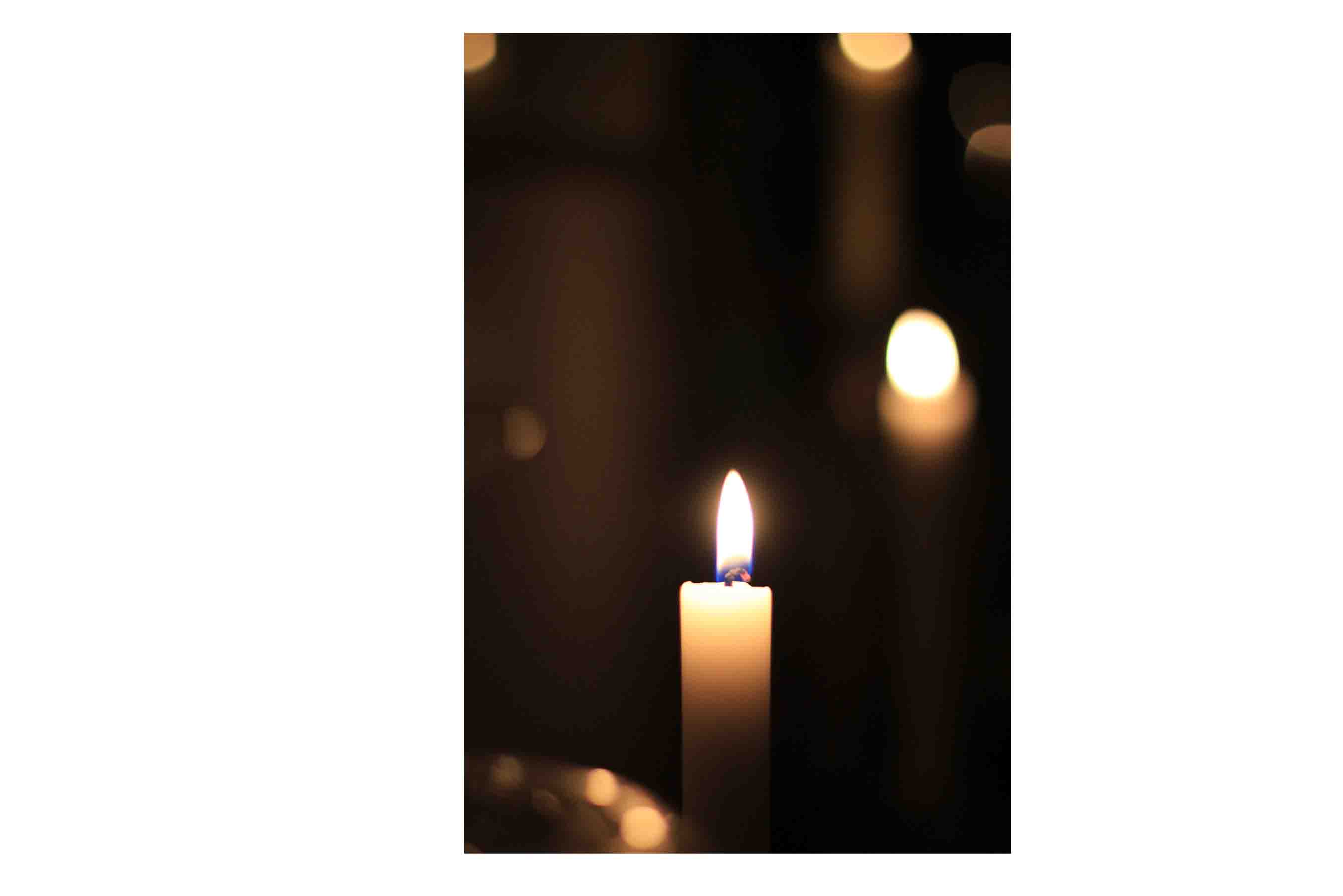