At least 20 people gathered at the Oregon Liquor Control Commission’s (OLCC) offices Oct. 30 for a public hearing regarding a proposal that would allow for minors to patronize venues that do not primarily serve alcohol.

At least 20 people gathered at the Oregon Liquor Control Commission’s (OLCC) offices Oct. 30 for a public hearing regarding a proposal that would allow for minors to patronize venues that do not primarily serve alcohol.

Popular opinion about the proposed amendment to the OLCC’s minor posting rules was positive among attendees at the meeting.

Cary Clarke, a local writer, teacher, and co-founder of PDX Pop Now!, a Portland music festival, said the state of Portland’s music scene should dictate the passage of the amendment.

Opening the doors of music venues and art houses could revitalize the culture of the entire city, he said.

Jeffrey McKeetchen, co-owner of Ground Kontrol, a local vintage arcade that sells beer and wine, also spoke at the meeting, applauding the amendment, expressing hope that it would be put in to effect with a minor change to the amendment’s wording.

McKeetchen highlighted the wording in the amendment’s current definition, which denotes that a dimly-lit environment is an establishment that primarily serves alcohol.

A venue such as Ground Kontrol needs dim lighting because the primary activity is playing video games, said McKeetchen. Videogames are a pastime better suited to dark environments, he said.

Such sentiments were also echoed by local musicians such as Kris Stuart, who submitted a letter to the OLCC.

“As a father and a working musician I would really love to share live music with my sons in Portland the way I can in most other cities I play in,” Stuart said in his letter.

Members of the American Federation of Musicians Local 99, a local musician’s union, also attended the meeting.

While the correspondence the OLCC has received has been overwhelmingly in favor, three out of the 103 opinions given at the meeting were made against the amendment.

Of the three doubting voices at the meeting, two were from musicians who both shared the view that minors would always find ways to obtain liquor at these venues. The third, from Padgett Arango of Northeast Portland, said the city has no need for the purported cultural invigoration supporters of the amendment could have.

“The argument that altering the existing laws will somehow improve the musical and cultural atmosphere of the city seems ludicrous in a city currently being hailed internationally for the vibrancy of both,” said Arango, who previously was part of the indie band formerly known as Oedipusaurus Rex.

Celeste Pantalones, a local resident, submitted an e-mail specifically requesting that Belmont Station not be allowed to serve minors at any time of day or night.

“Is there a last bastion of quiet pubs left for adults?” said Pantalones in the letter.

No one at the public hearing Tuesday spoke in direct opposition of the proposed amendment.

The amendment was also the subject of the Portland Mercury and Bus Project’s monthly Debate Club meeting Oct. 30. The results of the debate session were also were predominantly in favor of the changes.

Minors did not attend the meeting, which took place last Tuesday at 10 a.m., and were not allowed at the debate club meeting, which was held at Rontoms, a local bar.

OLCC commissioners are slated to hold a final comment session and vote on the amendment on the morning of Dec. 13.

For interested parties, OLCC Rules Coodinator Jennifer Huntsman will be taking e-mail commentary from the public until 5 p.m. Nov. 13th.

E-mails can be directed to [email protected] 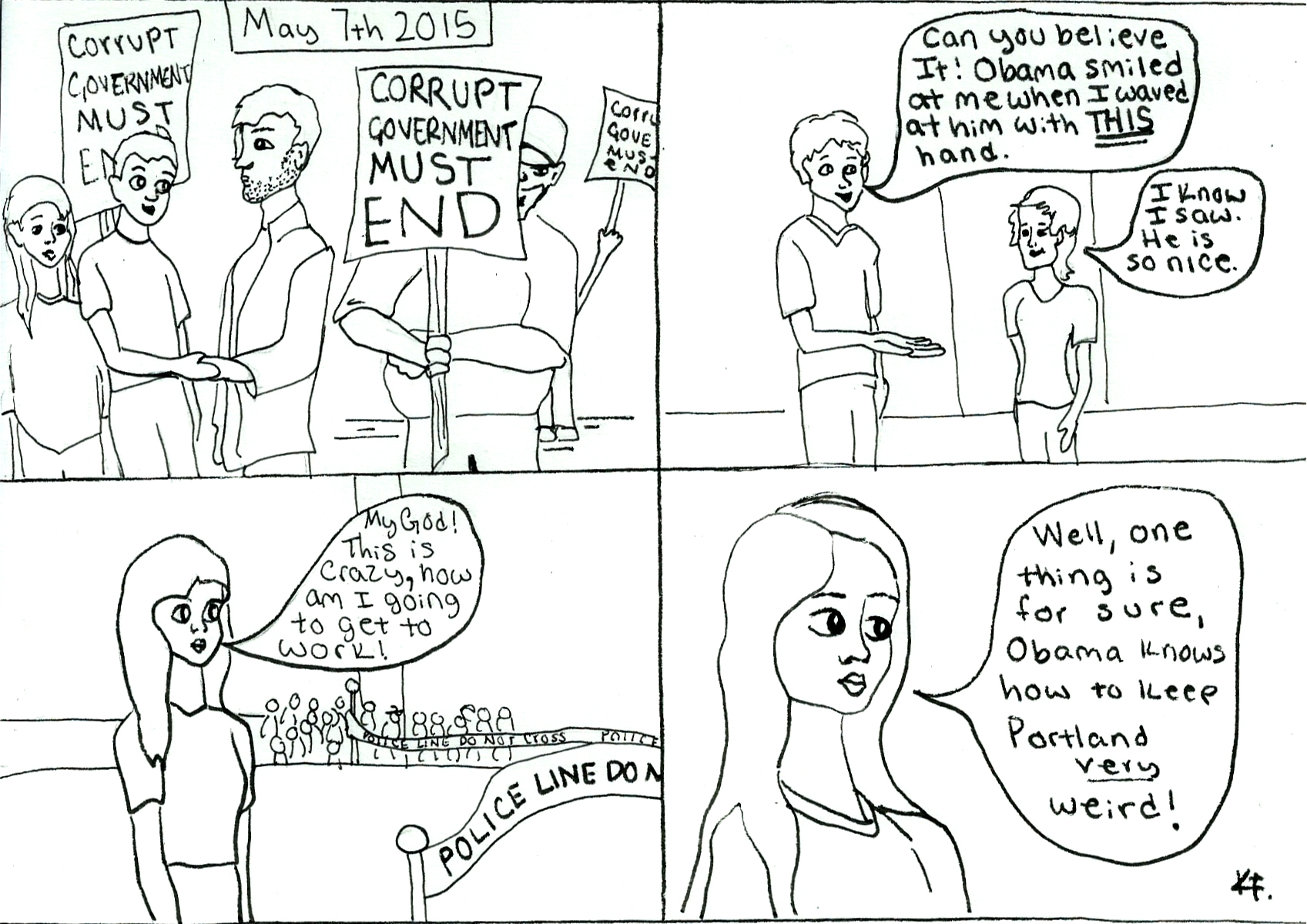