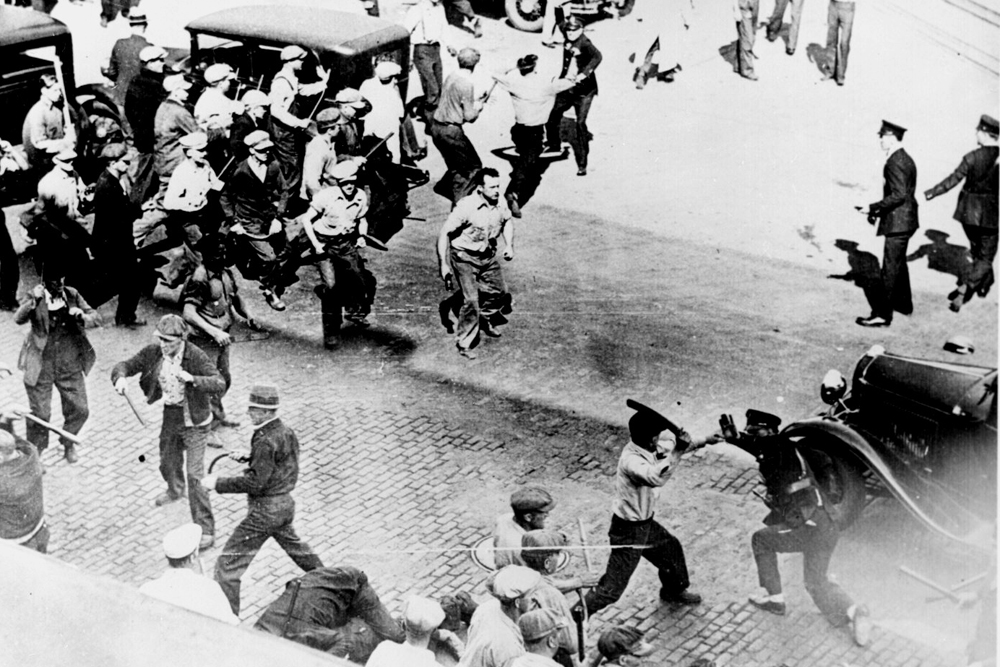 Unions nationwide were recently dealt a blow when the Supreme Court ruled that state-paid home care workers could not be compelled to pay union dues. While the court stopped short of making a broader ruling that would affect unionized workers nationwide, it is a step in the right direction. I am of the opinion that paying union dues should be strictly voluntary at best.

It is a step in the right direction, because in my experience as a former American Federation of State, County and Municipal Employees steward, the union is more of a social gathering. It is not a gaggle of grunts who are banding together to fight the system and are not afraid to dig their heels in and refuse to take no for an answer.

Some years back, I had a six-month stint with AFSCME at my workplace. Like most 20-year-olds, I was naïve and idealistic; I came in gung ho and ready to stick it to the man. Unfortunately, some of my colleagues were not motivated by the thought of creating change as much as they were by getting their hands on free donuts at the monthly steward meetings.

Being a steward definitely had its perks. You received a get out of work free pass for the monthly hour-long steward meeting, free food and $25 Fred Meyer gift cards after helping enough members with their problems. I fondly remember taking the gift card I received and buying a cheap clock radio. It is interesting how fun it is to spend other people’s money.

Granted, this was only making up for the hundreds of dollars I had already spent to help keep these leeches afloat. Even if I had paid for a part of the clock radio and the food platter, I knew that this card probably came from the same pot of money that the other members also paid into. While the union dues are reasonable (this month I will have paid about $30 out of $1,800 in net pay, or about 1.5 percent), in my opinion the union is spending money on things that are not directly related to sticking up for its members. Even if the money did come from private donations, why not kick it back to the members AFSCME has seen fit to siphon money from for what seems like time immemorial?

Next we come to AFSCME’s frequent bargaining failures. If AFSCME was a strong union, it would not put up with any crap from our employers. Unfortunately, every time bargaining time came around in the last eight-plus years, the bargaining team has caved. While I know we are supposed to bargain in good faith, I would have more faith in the union if it took a caustic and aggressive Al Davis-type approach to negotiating. For those of you not in the know, Al Davis was the legendary owner of the American Football League’s Raiders.

The AFL had not yet merged with the NFL, and in Davis’ estimation, that would not be necessary. In all dealings with the NFL, Davis had a take-no-prisoners approach to the situation. He wouldn’t budge an inch. Unfortunately for Davis, the other owners went behind his back and negotiated with the NFL to form the merger. With the merger complete, the NFL sent a memo to the AFL outlining the new conference alignments, to which Davis is reported to have insisted, “Those aren’t the alignments! That has to be negotiated!”

Of course, no one at the table was harder than Davis, and unfortunately, when it came to negotiating with the NFL, Davis was effectively rendered a blowhard. Whenever I start carrying on about how, among other things, a one percent cost of living adjustment is a joke, and someone remarks that I should try to get elected to the bargaining team, all I can think of is that I would probably get the Al Davis treatment.

For some reason, the union has become so spineless that it has lost the nerve to dig its heels in and fight tooth and nail for every dollar and benefit. If I brought the Al Davis approach to negotiating, I’m sure I would be told that I was not bargaining in good faith, and eventually I would no longer be welcome at the meetings.

If the AFL had ten versions of Al Davis, a merger would never have happened, and the AFL would be masters of their own destiny instead of a footnote in a history book. Similarly, if there were ten Al Davis types at the AFSCME bargaining table, we would not take any crap and would have employers eating out of the palm of our hands.

Unfortunately, this is not the case, and I am disappointed (but not surprised) when each year our contract looks more like a threat rather than the shield it once was.

Instead of allocating funds for bargaining members and stewards to go in and kick ass, they pay for stewards to pig out and buy clock radios, and for paid staffers who wouldn’t know a good contract if they were smacked in the face with it. 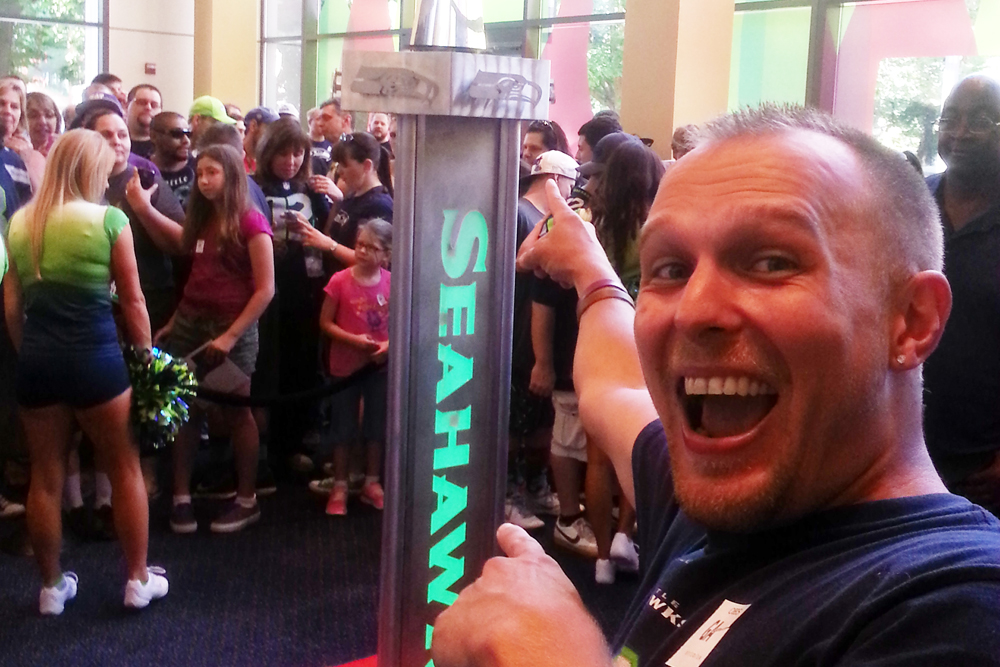