Recently it has come to Portland’s attention that human trafficking has become a huge problem here.

More and more facts like these are surfacing, making people realize that the problem is not just overseas, but occurring right in Portland’s own backyard. One of the reasons Portland is such a hot spot for human trafficking is because of its position along the I-5 corridor, as well as its many ports along the Willamette River.

Government officials, activists and others are taking steps to try and make a change, as well as help Portland’s reputation. They are trying to help both the victims and the offenders by trying to make a dent in the problem.

One step being taken to help aid victims is that the YWCA in Portland will use $900,000 in federal money to help create a shelter for victims of human sex trafficking.

Providing a shelter will create a safe space, which could help make victims feel like they have options other than just servitude. They will have a place to go, a place to escape the horrible pain of the life that they are living.

Steps are also being taken to ensure that perpetrators own up to their actions. Multnomah County leaders are trying to open up a “john school” by the end of the year.

The john school is a day-long voluntary class for first-time offenders who pick up adult prostitutes.

The first john school existed in San Francisco, and the plan for Portland is to create a similar one. Although Portland has had two other john schools in the past, according to The Portland Tribune, it seems like a john school could be the answer for Portland’s troubles today. This is an important step in helping stop the human trafficking epidemic in Portland.

Offenders will be referred to treatment when necessary. The plan is also to teach offenders about the impact their crimes have on the people involved as well as the people within the community instead of just sitting in a jail cell.

Once the convicted offender completes the john school, they will get the charge erased from their record after six months if they do not commit further offenses. The offender must pay $1,000 to participate in the class, a fee that will go to paying the courts, police and victim services.

Ideally, with the establishment of the john school, repeat offenses could be stopped if the perpetrators can actually learn from their actions. If they cannot learn, then further actions could be taken.

While important steps such as these are being taken toward preventing human trafficking, it is important to make note that more can still, and should be, done.

Oregon must take another important step toward human trafficking prevention, and that is to create stricter laws for offenders who solicit sex for the first time. As the law stands, a first-time offender would typically receive probation or community service.

What is the incentive for first-time offenders to fork over the $1,000 for the john school class? Other than getting the crime expunged off their record, there is not much if the laws stay the way they are. Stricter punishments need to be enforced.

The steps that Portland is taking are important in making a dent in human trafficking. Portland’s plans make sense and are good first steps, but more needs to be done and more people need to be involved. 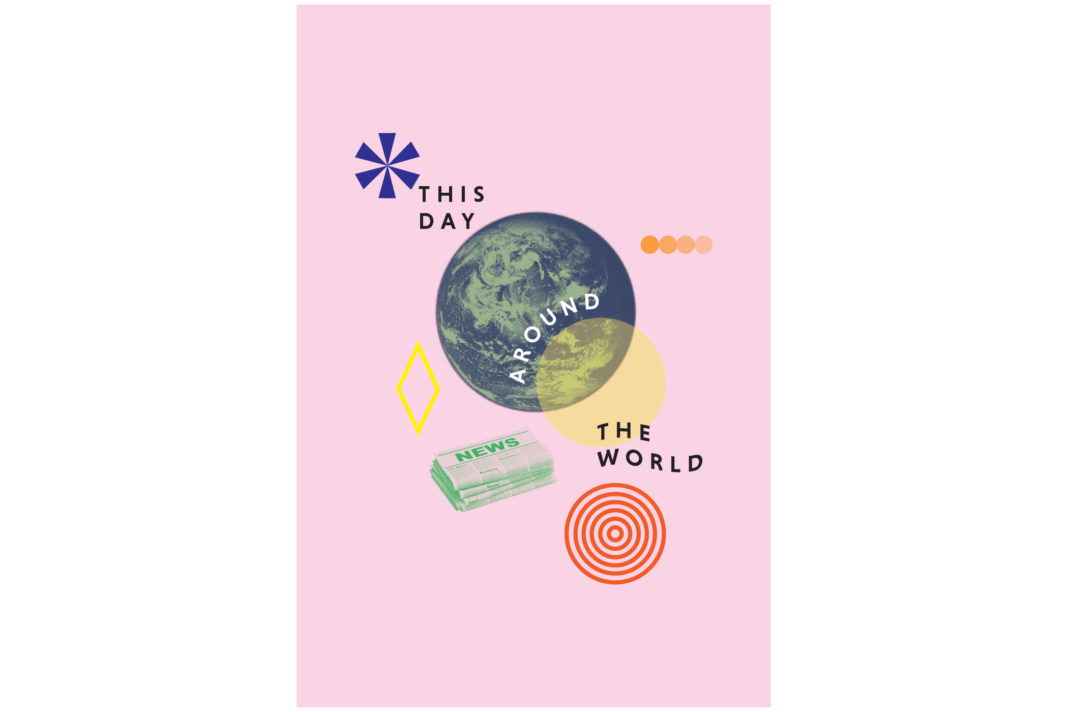