The Associated Students of Portland State University is the student government organization on campus, best known by the acronym ASPSU. Though the name is short, the list of branches, participants and responsibilities is long and laden with yet more acronyms.

The Associated Students of Portland State University is the student government organization on campus, best known by the acronym ASPSU. Though the name is short, the list of branches, participants and responsibilities is long and laden with yet more acronyms.

The following is a breakdown of the main branches of ASPSU, what the goals are for the coming year and how the student body can be involved with its government. Most of the information can be found at aspsu.pdx.edu and ASPSU Communications Director Christian Aniciete provided additional information.

The current ASPSU President Jonathan Sanford and Vice President Azadeh Chitsaz were elected last April and will serve in their positions through next May.

As president, Sanford is the primary representative of students to school administrators and state officials. On the ASPSU Web site, Sanford lists goals such as increasing student retention, graduation rates and community involvement of students through streamlining ASPSU leadership, holding events to create dialogue and institutionalizing power structures that foster student involvement.

As vice president, Chitsaz is president of the Student Senate, which is the legislative branch of student government charged with the responsibility of representing the interests of the student body to those in power.

The Senate approves the Student Fee Committee budget, as well as confirms appointments, constitutional revisions, the ASPSU budget and any revisions to the ASPSU bylaws and guidelines.

The Senate consists of 25 voting members and three non-voting members. Most of the senators were elected during the spring 2009 elections, but the president appointed several after the fact.

Every year, the executive staff of the student government sets an agenda for the coming year during the formative summer months. The new administration sometimes draws upon the ideas of its predecessors but it is also free to take the government in any direction it chooses.

The 2009–10 ASPSU has constructed the following statement to be its directive for the coming school year: To support and advocate for all students on campus by fostering a funded, safe, integrated and active campus.

So far, ASPSU’s executive staff has settled on three campaigns that it wishes to focus on throughout the year in order to make good on its mission statement. Those campaign goals are to achieve a shared governance model with PSU administration to provide greater student access to decision makers, to provide more affordable housing to students and to annually hold symposia on race relations within the PSU community.

The student fee is an incidental fee assessed to all students each term to provide necessary funding for student-sponsored groups and programs. The fee also covers the costs of valuable student resources such as Student Legal and Mediation Services and the Women’s Resource Center, said Student Fee Committee Chair Johnnie Ozimkowski, who was also elected last spring and will serve as chair until July 2010.

The SFC is comprised of seven elected members, from whom the committee chose member Jill Heimensen to serve as the committee’s vice-chair. The fee and its handling is authorized by federal and state law and the specific ways in which the committee and the university are to assess and allocate the student fee is laid out within the Oregon Administrative Rules.

“It is the primary outlet for students to initiate and sustain activities that add to the betterment of the scholastic and academic experience,” Ozimkowski said. “Every student that participates in extracurricular activities at Portland State is more than likely directly affected by the SFC.”

All of the student officials listed above are paid through the student fee. Other branches of ASPSU with paid members are the Judicial Board, the judicial arm of the government, the Elections Board, which oversees the annual student elections and members of the executive staff hired by Sanford and Chitsaz.

Ways to get involved include:

Volunteering: Students in need of volunteer hours for class or scholarship programs can fill them by volunteering with ASPSU.

Interning: Students can receive leadership credits by interning for ASPSU and helping directly with campaigns.

Committee membership: There are open positions on university committees for students that the executive staff works to fill every year.

Serving: Positions in the Student Senate, Judicial Board and other bodies often open up through the year.

Most pertinent ASPSU information can be found on its Web site, aspsu.pdx.edu, and the SFC regularly maintains a blog at www.psusfc.com. Students can also view photos and biographical information about elected officials on the site. ASPSU can be e-mailed at [email protected], and its bulletin board is located in the first floor of the Smith Memorial Student Union across from the elevators. It can also be reached through its Facebook, Twitter and YouTube accounts.

The ASPSU office is located in SMSU room 117 and located across the hall is the Student Activities and Leadership Programs office, which advises the student government and can be contacted with questions or concerns.

All Student Senate and SFC meetings are open to the public. Agendas and meeting times are always posted at least 24 hours beforehand, either on the ASPSU office window or on the bulletin board. 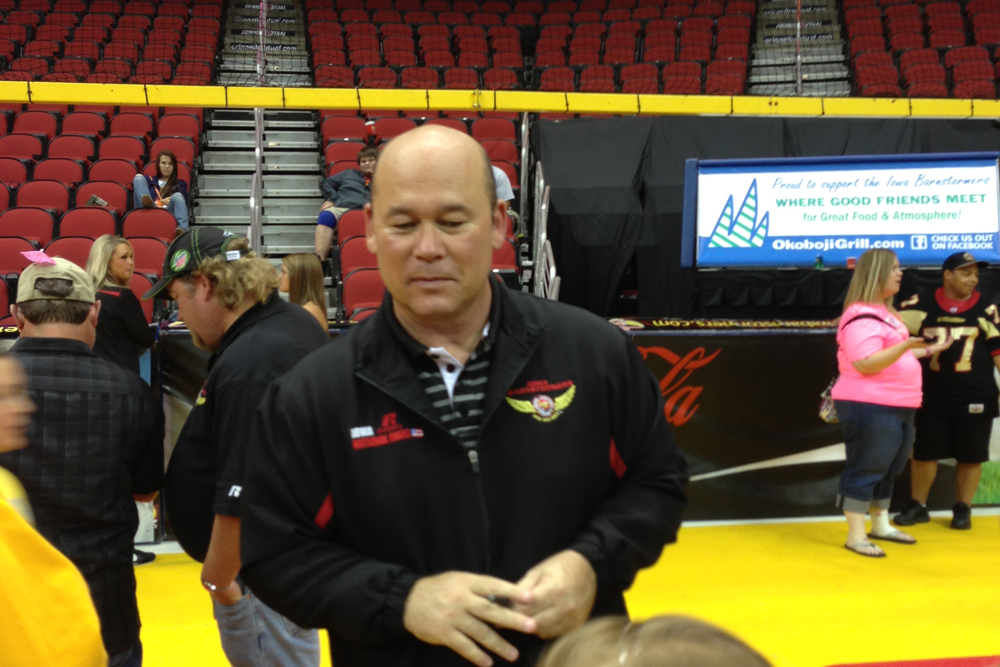 Iranian student on a mission to undo stereotypes