Is a movie racist if it’s made by the race it is disparaging? That sort of depends on who’s watching it.

Is a movie racist if it’s made by the race it is disparaging?

That sort of depends on who’s watching it.  I’m Gonna Git You Sucka would most certainly be called a racist and defamatory film if it were made by Caucasians. However, since it’s a film about African American stereotypes made by African Americans, it comes off as funny to its intended audience. Or at least it was at the time it was made.

This film is ostensibly a parody of the scores of “blaxploitation” films of the ’70s, and in fact, capitalizes on their popularity by including look-alike actors and music from the films that inspired it.

Isaac Hayes, Jim Brown and Bernie Casey (Shaft, Black Caesar, and Superfly) join forces with Jack Spade (Keenan Ivory Wayans) to bring down Mr. Big, who is responsible for the death of Spade’s brother, Junebug, a victim of over-golding.

Junebug is discovered dead in a parking lot covered in a suit of gold chains, including a Flava Flav size medallion hanging at groin level. When Jack returns from the military to join his mother and Junebug’s wife Cheryl, he arrives just in time to witness his mother throwing two of Mr. Big’s henchmen (Damon Wayans and Kadeem Hardison) down the stairs. Their demands: the $5,000 Junebug owed Mr. Big, or Cheryl as a new addition to his stable of hookers.

Jack sets out to find Slade, a local hero and his mother’s ex. Slade brings in Hammer and Slammer, after springing them from the confines of their soul food restaurant for an adventure just like old times (watch for Chris Rock in a brief role as the cheapest diner on earth).

After lots of shooting but very little carnage, they find the place where Cheryl is being held, rescue her, find and destroy Mr. Big and all is right with the world.

The film, part of The Laurelhurst Theater‘s Comedy Month, addresses some very real issues of African American stereotyping, almost all of which are showcased. Everything from the idea that all African Americans are pimps, thieves and drug dealers, to the matriarchal family structure, to carrying heavy weaponry show up in the film, which may make the film feel a little racist.

However, what do you do when you are labeled by others and can’t shake that label no matter how hard you try? The filmmakers’ solution is to make fun of the stereotypes they’ve been saddled with.

What makes the film stand out is that Wayans has gone so over the top on the stereotypes that they’re made ridiculous. Death by “over-golding” in the very first scene announces “Parody!” in enormous letters. It’s so overblown that the audience has no choice but to laugh.

Although you might not get some of the jokes unless you’re familiar with ’70s pop culture, parts of the film are pretty funny. They’re also a little uncomfortable in their racial juxtapositions, but this is exactly the film’s strength: the ability to be entertaining while raising awkward questions about entertainment. 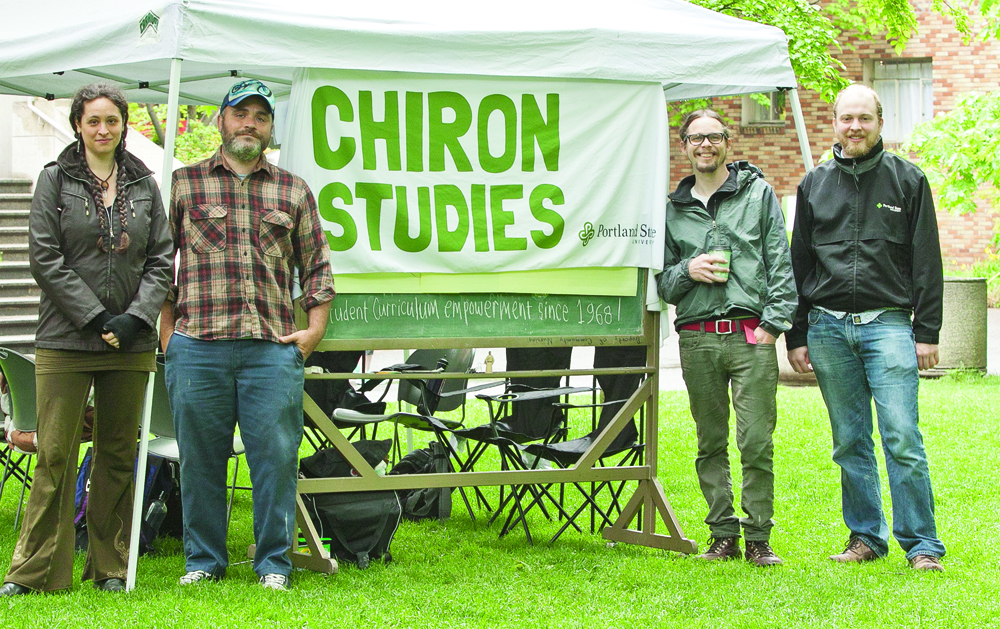 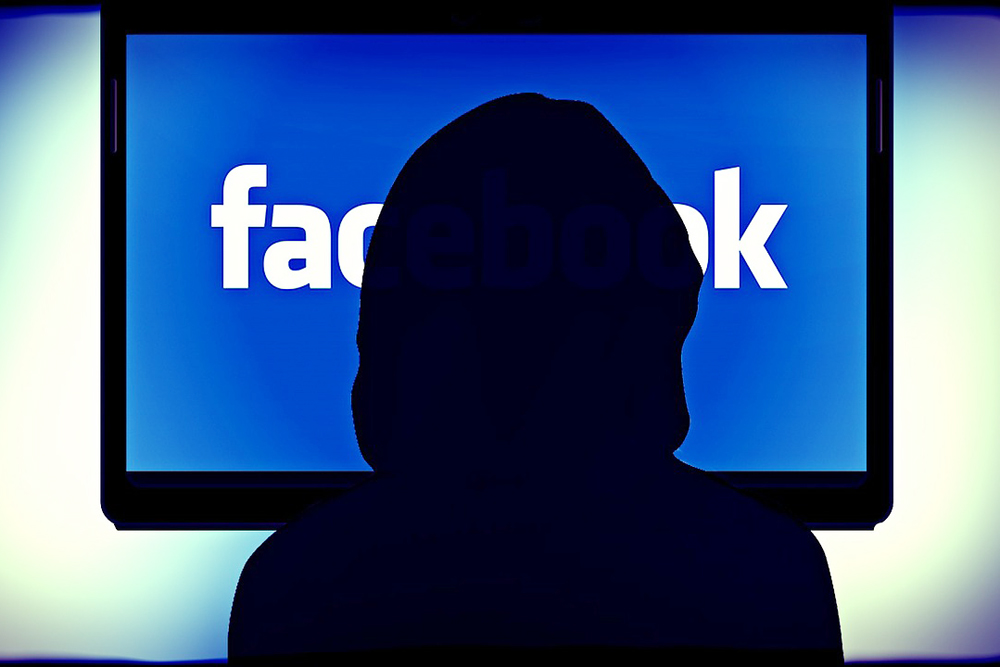