Oregon primary could have significant influence

Oregon primary could have significant influence

The lack of a concrete victory on Super Tuesday shows a measure of indecisiveness within the Republican Party, but it could be good news for the state of Oregon. With the Republican nomination still in doubt, Oregon’s March 19 GOP debate could give the state a prominent moment in the political spotlight. The mid-May primary could be especially meaningful considering that ordinarily it comes too late in the election cycle to have significant influence in the nomination process.

“While the inexorable math may say that Romney hits his magic number before Oregon happens, there is still a good chance that Oregon will be relevant,” said Phil Keisling, Portland State professor of Oregon politics and former Oregon secretary of state from 1991 to 1999.

Keisling explained that, with the Republican candidates encouraging states to participate in a proportional delegate system, there is a lesser chance of any one candidate running away with the election early on, which will aid the state of Oregon and its late primary date.

“I think that Oregon’s primary could be part of a battle that’s still being fought,” Keisling said. “In the old days, if you won the majority of the states, you’d rack up all the delegates and just take the air out of your opponent. There’s just more of a chance of a mixed verdict on this, where candidates can say, ‘Yeah, I lost, but I won all these delegates.’”

Romney’s victories came in Virginia, Massachusetts, Vermont, Idaho, Alaska and Ohio, with the lattermost victory coming by a slim margin very late in the day. Santorum took Tennessee, Oklahoma and North Dakota. The only state primary won by a candidate other than Romney or Santorum was Georgia’s, taken by Newt Gingrich. Ron Paul, the fourth Republican candidate, did not win any primaries, but did finish second in Vermont, Idaho, North Dakota and Virginia.

According to election estimations, Romney currently leads the field with 361 delegates. Santorum follows him with 112, with Gingrich close behind at 80 and Paul bringing up the rear with 24.

However, according to an article published on CNN’s website, none of the Republican candidates have decided to call it quits [“Romney challengers reject calls to give up,” March 7, 2012].

The Vanguard had the opportunity to interview several PSU students from various political persuasions, including Democratic, Republican and neutral. While the students were willing to give their opinions on the candidates, they didn’t want to be perceived as biased by their political party identification.

“There are a few reasons Santorum is deciding to stick it out,” said political science junior Alexis Davis. “There’s always the off-chance that, if he sticks in there long enough, all the voters who find Mitt to be too center of left will go to him and he could have a potential chance at getting enough delegates,” Davis said.

Davis said that Ron Paul’s continued campaign is extremely unadvisable, as unlike Santorum and Gingrich he has virtually no chance of securing the nomination. “I understand that he might be in this still partially to prove that some people are looking for his foreign-policy ideas, but he still stands no chance at doing anything other than wasting money,” Davis said.

Romney could end up running as President Barack Obama’s main opponent in the 2012 presidential election, but some believe Romney’s campaign thus far has been controversial.

“I think that Romney, along with some of the other candidates, has way too extreme of views on social issues like abortion,” said public health sophomore Kaitlyn Pearson. “As a woman in the 21st century, having a man tell me that even in the case of rape abortion is never justified is just outrageous and degrading to women’s rights.”

“The average Republican probably wants someone more conservative, and that’s not what Mitt’s offering all around,” Davis said.

Either way, Oregonians will be able to offer their opinions about the Republican primaries on March 19, the day of the GOP debate. Oregon’s Republican primary election will take place on May 15. 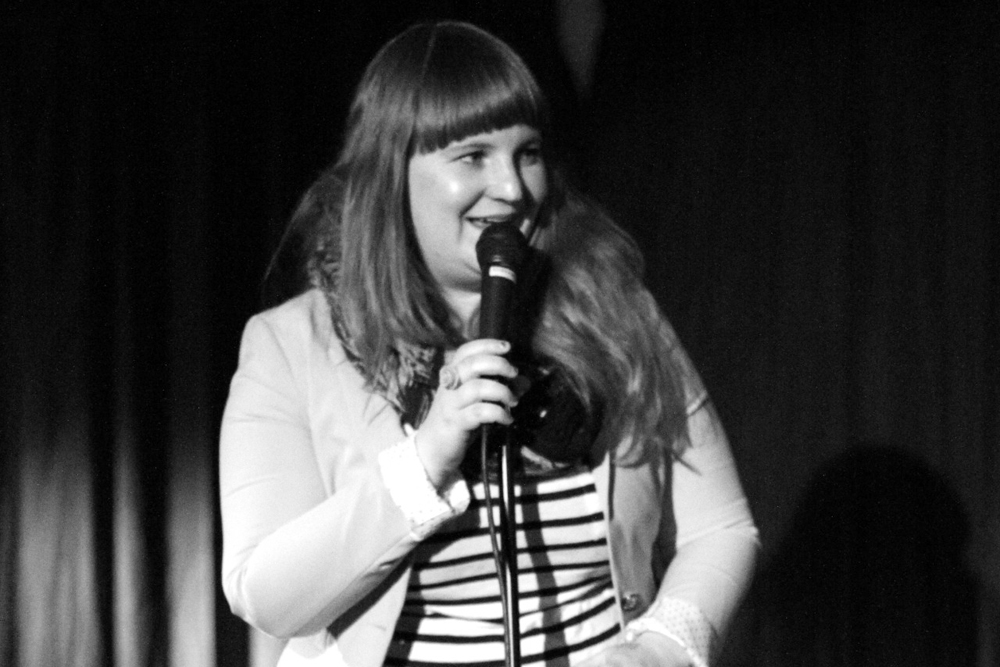