In the first week of a 10-week national recycling competition, Portland State has taken fourth place in the category of “waste minimization” for producing an average of 4.04 pounds of waste per person.

In the RecycleMania competition, over 90 universities are ranked according to which has the highest rate of recycling, collects the most recyclable materials and produces the smallest amount of trash. Universities are ranked in six categories, including an overall honor of “Grand Champion.” Portland State ranks 25 out of 95 in this category.

Though PSU failed to rank in the top 5 in any other category, participants in the program said that they consider their current placement a definite accomplishment and hope to raise the student body’s awareness of the programs.

“When people know about it, they want to know where they can go to participate,” said Kim Dinan, resource management coordinator of student group PSU Recycles!

Participation in the program is one piece in continuing sustainability efforts on campus. Recycling and sustainability programs at Portland State will see substantial increases in funds from student fees next, enabling growth and development in both areas.

The student group PSU Recycles! received a 34 percent allocation increase in funds this year from the Student Fee Committee. While much of the raise is in response to the rise in minimum wage requirements, much will be spent on new recycling bins for Neuberger and Smith Halls, those used most by students. Chuck It For Charity, RecycleMania and general outreach and awareness campaigns also will benefit from the new funds.

The student group dedicated to sustainability will receive an increase of $47,464, which will allow for new graduate research and undergraduate student positions to be created and give more hours to existing workers. Funds will go towards an award and recognition program that is hoped will boost exposure. Signs in the dorms will highlight the buildings unique features and encourage students to participate.

Sustainable building has also been a trend on campus. At 18,000 square feet, the Broadway Building is home to the largest eco-roof in Portland. The eco-roof, made of soil, gravel, grasses and cacti, provides insulation and allows for a lag time in water runoff to the sewer system. The Broadway is one of three “green” buildings at PSU. 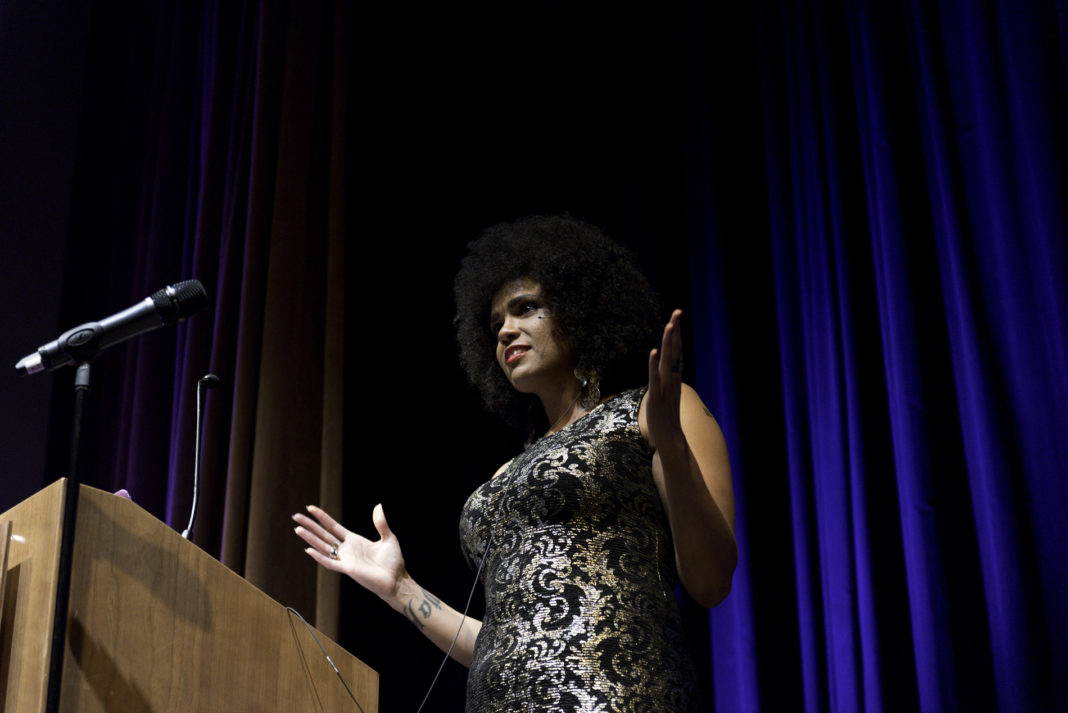