Author of 11 novels and dozens of short stories, Kim Stanley Robinson is perhaps best known for the award-winning Mars trilogy¬—Red Mars (1992), Green Mars (1993), Blue Mars (1996)—which chronicle the settlement and terraforming of Earth’s next of kin.

Author of 11 novels and dozens of short stories, Kim Stanley Robinson is perhaps best known for the award-winning Mars trilogy—Red Mars (1992), Green Mars (1993), Blue Mars (1996)—which chronicle the settlement and terraforming of Earth’s next of kin.

Themes of ecological sustainability, socio-economic justice and scientists as heroes run throughout much of his literary output. Robinson will explore these themes further, examining the nexus of climate change and the pursuit of happiness in a lecture tonight at 7 p.m. in Multicultural Center. The talk is sponsored by the Humanities Sustainability Research Project and Portland State’s Portland Center for Public Humanities.

The author recently spoke by phone with the Vanguard about permaculture, post-capitalism and public discourse on sustainability.

Daily Vanguard: A primary theme in the Mars trilogy is ecological sustainability, which in more recent work you seem to refer to as “permaculture.” Are the terms “sustainability” and “permaculture” interchangeable for the same idea or is there an important distinction?
Kim Stanley Robinson: Sustainability is about trying to change the view of our culture. Permaculture suggests to me both a dynamic and changing quality of sustainable development in a way that does not destroy the biosphere.

We live in a capitalist, globalized economy. The various ways in which that is not a sustainable economic model is due to its destructive, built in injustice. In fact, it’s become a survival issue. Capitalism is unsustainable for the poorest because of deforestation and topsoil loss—they have to destroy their local biosphere just to survive. At the tip of the [wealth] pyramid, if everyone tries to consume at our level then in that sense capitalism is also unsustainable.

Sustainability just means what it means: Can the current economic model go on for generations? I don’t think it can. Economic capitalism devalues the future, systematically and mathematically discounts the future relative to us. Capitalism leaves those in the future to solve the problems we’ve set up.

DV: What do you find most encouraging about the public discourse on sustainability? Are there any currents in today’s narrative about sustainability that bother you?
KSR: The most encouraging stuff is that the scientific community has seen that they have to speak out and become a political force. No one else will see into the future and say clearly that we have a problem. They’ve been going off like a fire alarm in a burning hotel. They’ve never spoken up before. Scientists have the ability to keep 6.5 billion people on this planet alive. They’ve been politically passive up until now.

What bothers me is that capitalism is still the massive order of the day, backed up by all the money in the world and the armed forces in the world. There’s no huge desire to change that among those who support it.

DV: When you spoke of post-capitalism in your online essay for McKinsey Publishing’s What Matters, it wasn’t clear whether you meant that capitalism as a socio-economic model had failed or that the free market as such had failed. Is there a role for market-based decision making in post-capitalism or are free markets fundamentally incompatible with sustainability? Or is this a false dilemma?
KSR: These are good and profound questions that go to what we have to sort out in the next 10 years. We’ve already lived in a mixed, Keynesian economy. There are governments and regulations set up by laws open to change all the time. Post-capitalism is a future in which the control of governments is by the people for the people, rather than by market forces, so that governments do what we want them to do for us—provide a minimum level of survival.

Food, clothing and shelter should be covered because they’re necessities for sustaining life. You would always have markets to take care of the surplus and excess of culture. Necessities would be government controlled but there’s a place for the free market. There’s room for risk, room for investment.

DV: Can you say a bit more about your talk this evening on climate change and the pursuit of happiness?
KSR: What I will be making a case for is that the hyper consumption of industrialized Western nations doesn’t make us happier. We burn five times as much carbon as the rest of the world but enjoy less health, more stress and anxiety.

Horoscopes for the Week of Dec. 28 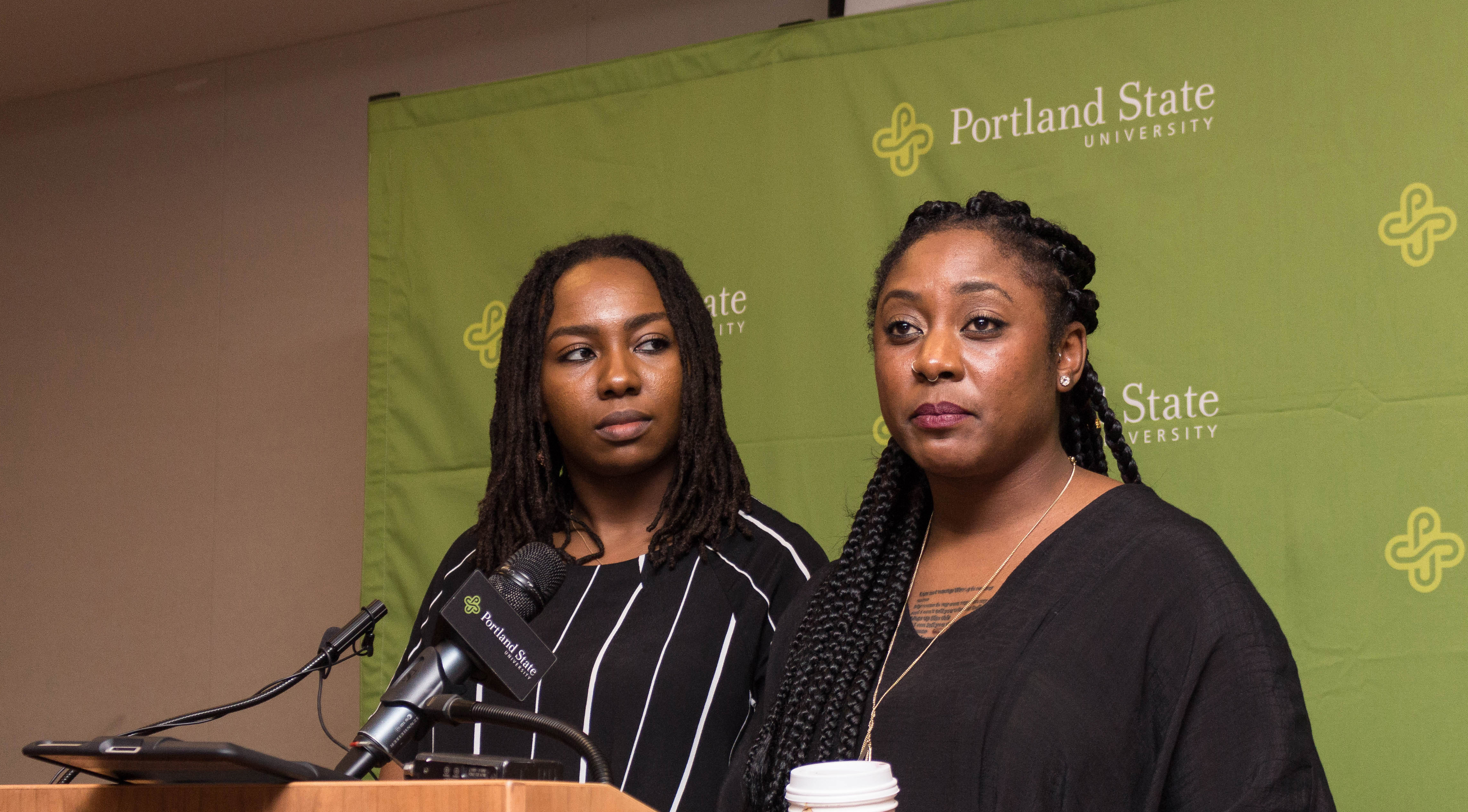