Running the water for two minutes or until it is cold before using it is recommended by the bureau. Contaminates should be absent after flushed.

The boil alert first went into effect on Friday, May 23. The bureau is still investigating the source of contamination, according to their official statement.

The bureau “consulted closely with the Oregon Health Authority—Drinking Water Services and the Multnomah County Health Officer to ensure that all state and federal health procedures were followed and standards were maintained,” according to the statement online. 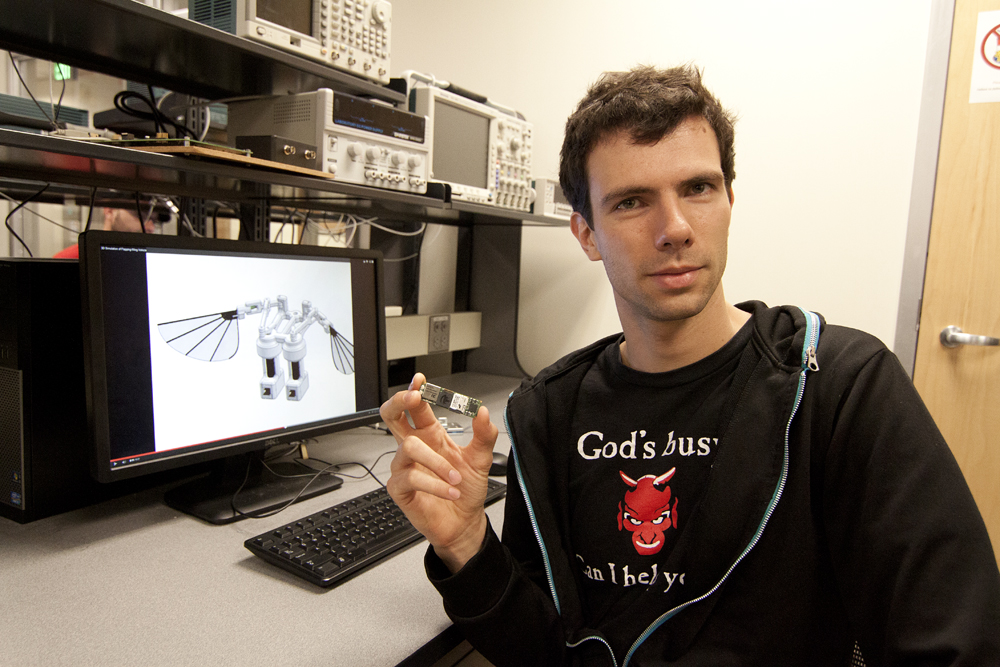