The Portland Emergency Relief Task Force for the Philippines has come together in the past few weeks to raise almost $5,000 for those affected by Typhoons Haiyan and Yolanda in the Philippines.

Typhoon Haiyan hit on Nov. 8. Since then, members of the PDX Emergency Relief Task Force have been working to put together fundraisers and raise awareness in Portland. The task force consists of the Portland State Kaibigan and Kaibigan Alumni clubs, along with the Portland Committee for Human Rights in the Philippines.

The task force has put together charity concerts, dinners, press conferences and plenty of other fundraising events over the span of a few weeks.

PCHRP is an activist group that has been helping raise awareness and engage Portlanders in support of human rights in the Philippines since 2005.

“PCHRP has kind of three steps that we do,” said PCHRP organizational development officer Nikki Deleon. “We try to educate the people in our community, and then we organize, and we try to put that in an action, through mobilization, through political actions and campaigns. It’s a collaborative effort from students, professionals, migrant workers, women and LGBTQ [communities].”

The task force attributes their ability to organize quickly to the focus and hard work that its members have been putting in during the last few weeks.

“[We’ve been] meeting almost two to three times a week ever since this happened,” said PCHRP mass campaign officer Justin Katigbak. “A lot of it’s through email, talking to the community. We’re just throwing down ideas of what we can do—simple things like tabling helps a lot.”

Katigbak said that in his past experience with PSU Kaibigan, cultural events have been successful and tend to draw a large crowd.

“People do their poetry, sing—Filipinos really gravitate toward that,” Katigbak said. “It brings a lot of people in, and we tell what the situation is, what’s going on, and they just donate what they can. There’s no set minimum.”

“Through the group we do internal and external educational discussions,” educational officer for the PCHRP Angelica Lim said. “Lately we’ve been [trying to understand] the three root causes of why the Philippines is at its current state. Understanding capitalism, imperialism and feudalism and understanding how that affects the Filipino people.”

The group is trying to raise awareness in the Filipino community as well as the broader community.

“I think it’s deeply connected to how Typhoon Haiyan is being perceived, because it’s not just a natural disaster, but we’re also framing it as a man-made disaster, because the Philippines is in such dire poverty based on the actions—or inaction—of the Filipino government,” Lim said. “We’re responding not only to the immediacy of the typhoon, but also [to] how the infrastructure in the Philippines has been weakened by the government and not really responded to.”

One concern that Katigbak has is that the government in the Philippines has been slow to respond to the need for aid.

“In the beginning, they’d been sending a lot of military and police saying they’re looting and they’re stealing, but some of these people haven’t had food for like six days,” Katigbak said.

“In shipments they’re sending troops instead of relief goods, and it’s kind of exposing their corruption already right there.”

Even beyond the Philippines, the typhoon has impacted people across the world, including Portland residents.

“Tacloban is the city where my mom grew up, so for us, yeah, we’ve been greatly affected,” said Kenneth Crebillo, the director of the PSU Coalition for Asian Pacific American Studies and former Kaibigan president. “And not just Tacloban, but all the other smaller towns that’ve been hit.”

Crebillo said his family and clan are living in eight different towns in the province of Leyte. He reflects on the loss of his family members.

“My mom lost five of her first cousins, and one of my cousins who’s from New Jersey—he’s my second cousin—he had to fly back to Leyte because his wife was caught in the typhoon and his daughter’s missing,” Crebillo said. “He’s still trying to find her. We still have lots of people missing.”

Because of the situation in areas damaged by the typhoon, it’s difficult to get the supplies people need to the areas that need them.

“Imagine, if they can barely reach the main city, what about these smaller towns? What about the villages around those towns? We’re doing our best to send funds.” 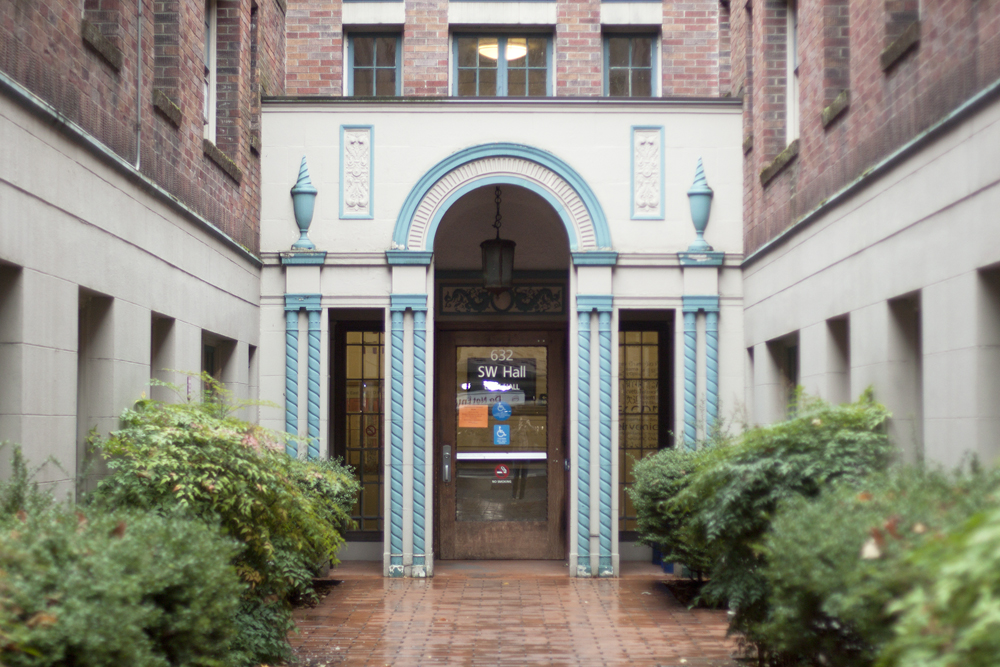 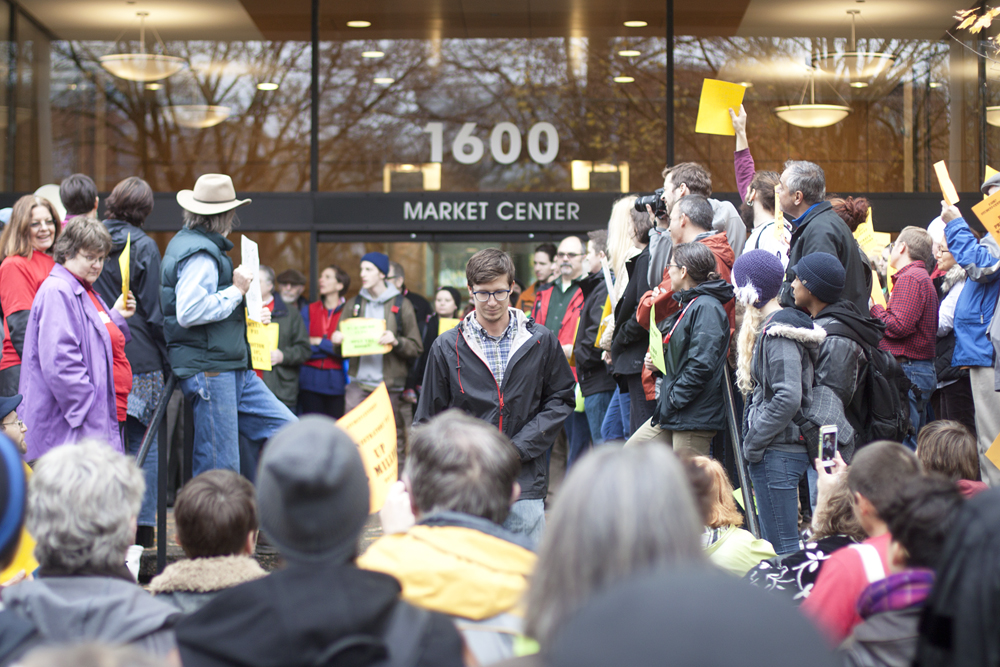 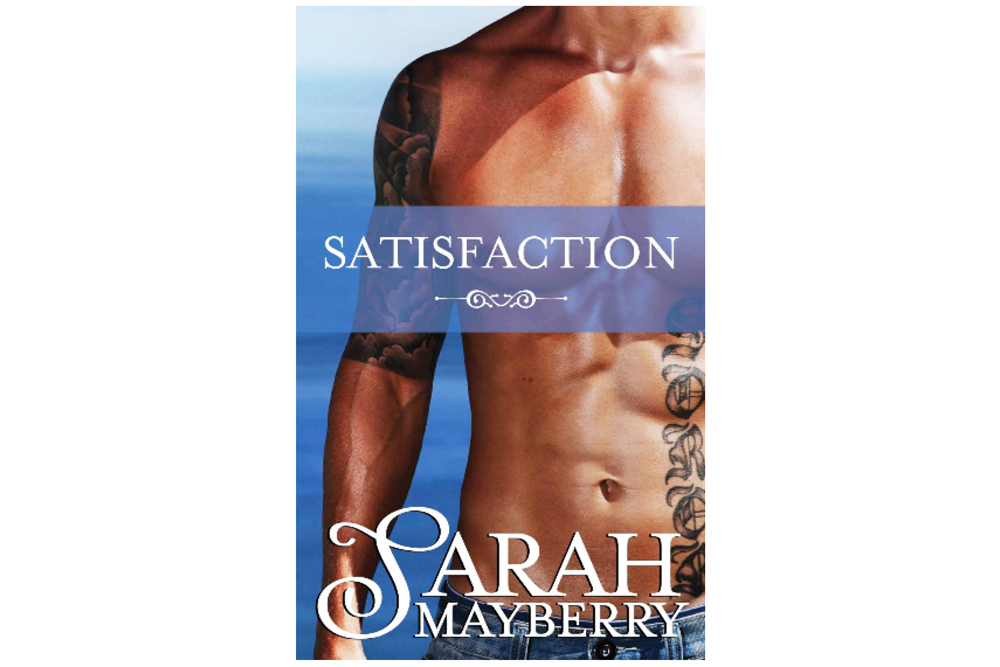