PSU should be stricter on admissions

Did you get into Portland State on your first try? Were you admitted despite the fact that you barely met the minimum requirements?

PSU should be stricter on admissions

Did you get into Portland State on your first try? Were you admitted despite the fact that you barely met the minimum requirements?

Like many state universities, PSU has a minimum grade point average requirement of merely a 3.0 and is generally not hard to get into. Many people have benefited from this policy. But for the sake of the school and the student body, perhaps making PSU’s admission requirements a bit stricter would not be a bad idea. Maybe PSU will no longer be known as that university that is so easy to get into.

University of Oregon has recently decided to end its guaranteed-admission program. Students with a 3.4 grade point average or higher out of high school used to be guaranteed admission to UO, provided that they passed the required preparatory classes. These applicants would not be required to fill out the entire application or write an essay.

The minimum GPA requirement for admission to UO and PSU is a 3.0, not much lower than the 3.4 required for automatic admission.

Because the guaranteed-admission program is ending, starting next school year, UO applicants for the 2012–13 academic year need to go through the essay writing and paperwork, no matter how high their grades are. Previously, a student would only have needed to do that if his or her grade point average was lower than a 3.4.

Because a 3.4 is not significantly high, it does not make a lot of sense for a guaranteed admission program for students with a 3.4 or higher to exist. Though the idea of it sounds interesting enough, it served as more of a promotion for UO than as a way to get students into college. Therefore, it is understandable that the program has come to an end.

Before UO decided to bring their program to an end, the universities in the Oregon University System were all supposed to grant automatic admission to those applicants with a 3.4 GPA or higher.

If the program had guaranteed admission to those with a more impressive GPA, 3.9 for example, it would have made much more sense. But the applicants with a 3.4 are not small in number. Therefore, the Oregon state universities were likely guaranteeing admission to a good portion of its applicants and not a select few.

The fact that UO’s guaranteed-admission program has ended will certainly incur the wrath of next year’s applicants, but those applicants can still get in by doing only a little bit of extra work.

PSU, like many of its neighbors, has lower standards of admission. If UO, which currently has only 6,500 fewer students than PSU does, is becoming stricter about its admission policy, perhaps PSU should do the same.

Admission to college should feel like a huge accomplishment rather than something that one is entitled to. When applying to Reed College, for example, one wonders how successful their application will be. But when one applies to Portland State, they practically expect to get in. Should this continue as the norm?

Because Portland State has more students than even University of Oregon, and like its Eugene-located counterpart is willing to consider anyone with a 3.0, it may be best for it to do the same.

It would hardly be fair for a university to simply raise its GPA requirement, seeing as one’s GPA while in high school may be vastly different from what they will earn during their college career. However, there is nothing wrong with fixing the process so that applicants are screened a little more carefully. If incoming students have to work hard to get in, they might appreciate their education more and have greater success in college.

For the sake of PSU’s future graduating classes, perhaps UO’s lead should be followed. Make admissions more difficult, and perhaps the future will see PSU become a much more competitive school on a national basis. 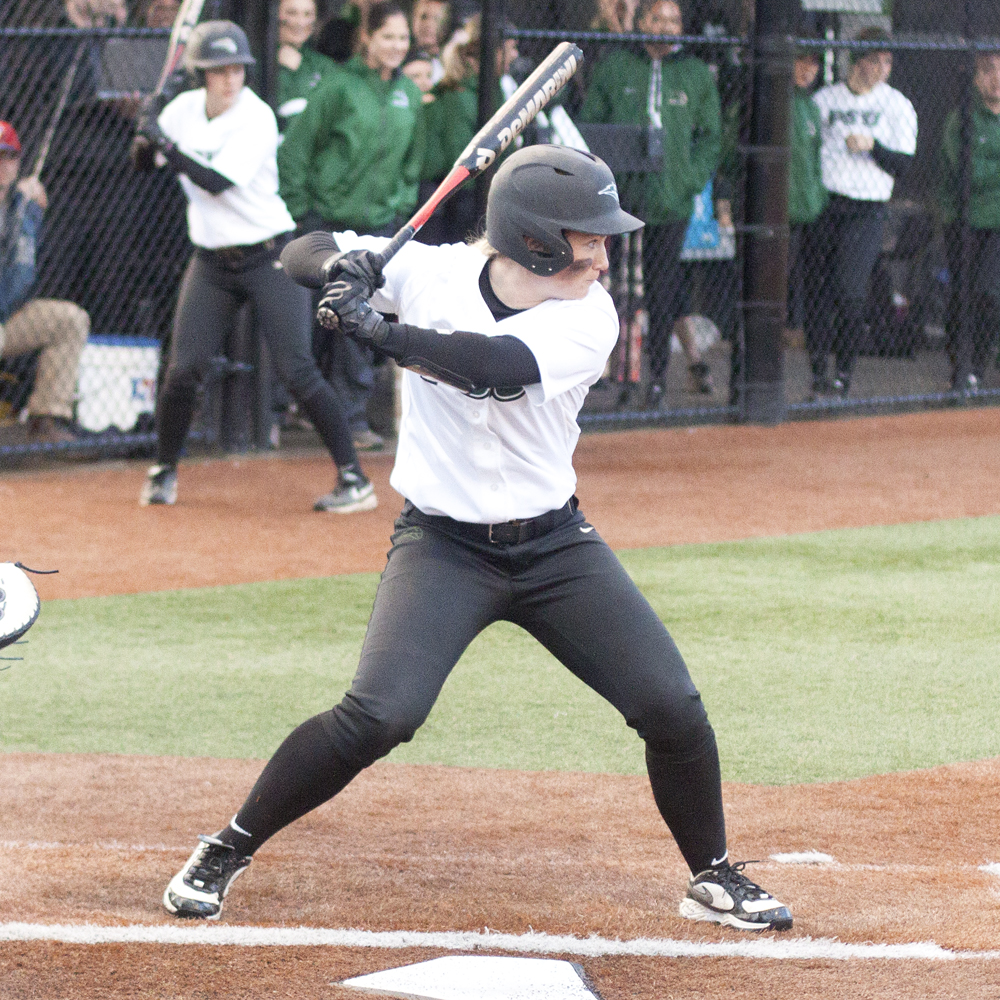