Portland State’s chapter of Net Impact, an international organization for people interested in business and sustainability, along with the Center for Global Leadership in Sustainability, is hosting Darcy Winslow for a presentation on climate change.

Portland State’s chapter of Net Impact, an international organization for people interested in business and sustainability, along with the Center for Global Leadership in Sustainability, is hosting Darcy Winslow for a presentation on climate change.

Winslow will show a documentary, Leadership on the Edge: 2041 and Antarctica, about climate change and her own experiences in Antarctica with environmentalist and explorer, Robert Swan.

The film will be presented today, Oct. 15, at 6:30 p.m. in the Smith Memorial Student Union Ballroom. It will be followed by a short lecture and Q and A session.

“I think the event will serve as a great way to educate attendees on climate change, but will also allow those that are interested in the topic to network with like-minded individuals,” said Kylene Fickenscher, a member of Net Impact at Portland State.

Winslow has worked toward sustainability in several managerial positions within the Nike Corporation and is the founder of Designs for a Sustainable World.

Tyler Katzenberg, the Net Impact chapter president at Portland State, said that the goal of this free event is to raise awareness of environmental issues and the upcoming U.N. Summit on Climate Change, as well as to bring people together on the issue.

The Kyoto Protocol, which currently protects our environment, is set to expire in 2012. Antarctica is protected from drilling and mining for a few more decades, but unless the U.N. Summit comes to an agreement, those assurances will expire and could be altered in 2041.

“It is amazing how many people with different backgrounds and experiences are passionate about this. And it is going to take all of those backgrounds and all of that expertise to deal with climate change,” Katzenberg said.

Nate Young, vice president of Portland State’s Net Impact chapter, said, “It’s not just the U.S. signing on to the Kyoto Protocol but also me turning down the thermostat and taking the shorter shower.” 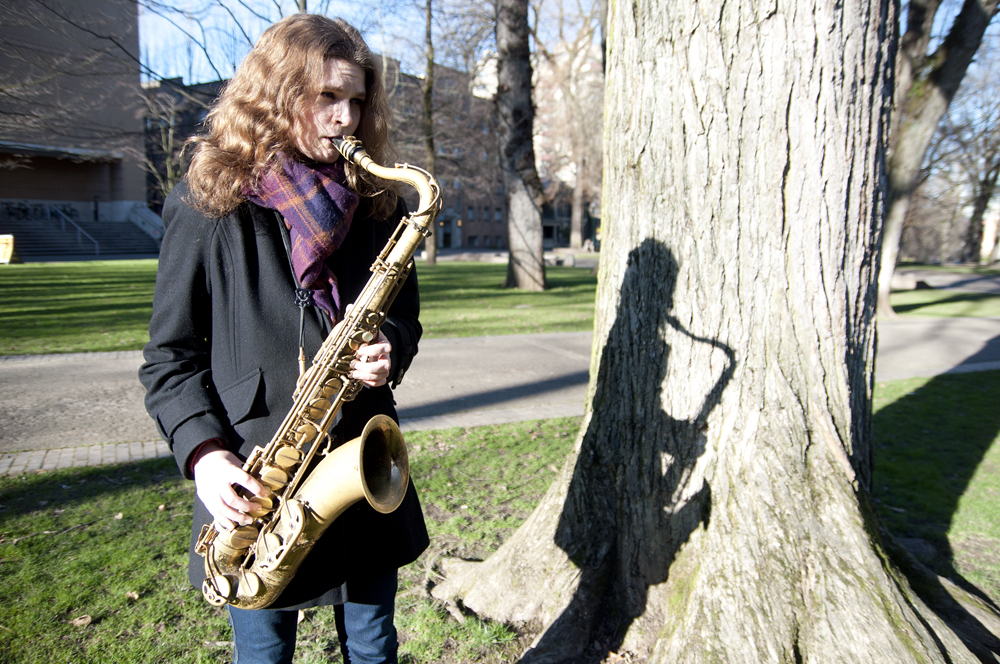 Rock out with the new coffee cart