Basketball is one of those sports where the better team always overcomes in the end. In football and baseball it can be a different story, a matter of hard defense or a late swing of the bat. This season we saw the Yankees go down to the underdog Diamondbacks in game seven, with a perhaps miraculous victory. In the super bowl, the underdog Patriots once again triumphed over the heavily favored Rams. However, the Kings had a chance to dethrone the champion Lakers in game seven of the Western Conference Championships. Unfortunately for the Kings, their fans, and many others in support of their fight, the Lakers came up successful in overtime, 112-106.

Everyone thought that the Kings had a chance and that the Lakers were going down. I felt as though the Lakers never had a doubt in their minds. They knew that in the end they could hit the bigger shots and come back with their consistency. The Kings proved to be new at this playoff scene. Although their newest member was their only hope and saving grace in clutch moments when they needed someone to step up, 29 huge points from Mike Bibby couldn’t carry the whole load. Basketball is a team game. It’s one where no matter how good one or two players are, the others must shoulder some of the burden. The other Kings couldn’t find that will to win. They simply didn’t look prepared to take and make the big shots or make the defensive stands when they were needed to.

The Lakers put themselves in striking distance the whole game. In overtime, the Lakers used their athleticism and talent to capitalize on their situation. L.A. had been in the playoffs before. They were smarter with their decisions and did what they needed to do. Bryant and O’Neal came to play, but as usual, the rest of their team was very much involved in beating the feeble Kings on their home floor. Rick Fox did a little of everything to help his team. He gathered 14 rebounds and dished out seven assists to go along with his 13 points. At times when the Kings needed a key rebound or loose ball, Fox was there to clean it up and give his team another chance.

As the Lakers move into the Finals for the third straight season there is almost no question that the New Jersey Nets are overmatched. MVP candidate Jason Kidd won’t let his team go easily. The Lakers haven’t won the championship just yet. However, they have overcome a tremendous hurdle in their path for a three-peat. Meanwhile, frustrated fans can sit back and argue that the officials called a one-sided series against the Kings. Another theory that I have pondered myself for several years now is that money talks a big game in the basketball business. A professional league like the NBA is very much a business and with such incredible professional players there are elementary mistakes made much too often. Who carries the most power on the court besides the players? I’m sorry to inform some, but it’s not the coaches, it’s the zebras with whistles.

Granted I am a displeased Blazer fan left without a true team to root for in these 2002 playoffs. I can honestly say that the Lakers, having an unstoppable weapon such as Shaq, are almost impossible to beat. Despite his extraordinary abilities, he does receive red-carpet treatment from those officials. As I’ve said before, the Lakers are officiated differently then any team in the NBA. The rules shouldn’t change at any time, during any game or for any team. 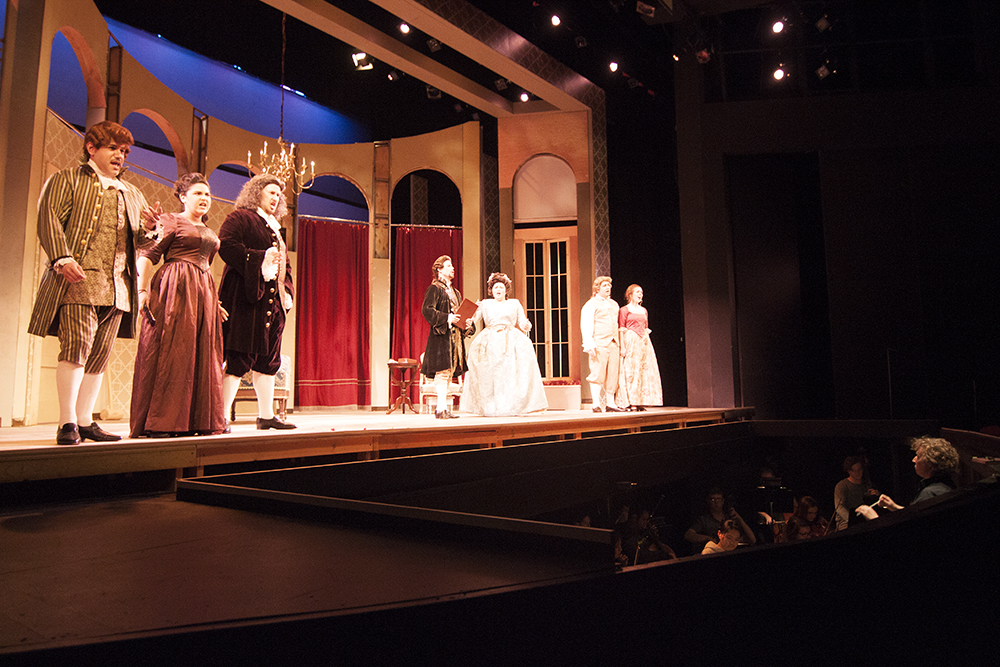 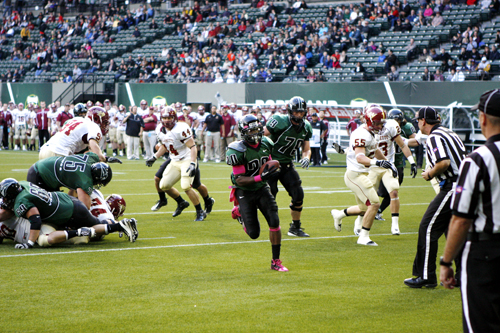