In the current musical landscape, samples are nothing new. From sample-heavy hip-hop beats to Moby mixing new age noodling with field recordings, pop music is full of the sound of someone else’s sounds.

But the use of samples began with avant-garde musicians like Karlheinz Stockhausen and Erik Satie, who used found sounds to make experimental music that challenged the idea that noises were not music, or conversely, that music was not noise. The band The Books straddles these two views of samples, sometimes incorporating them into pop structures and sometimes just adorning them with auxiliary instrumentation.

Lost and Safe is the group’s third album and in many ways it’s the most accessible. It’s much more song-based than their previous two records, Thought for Food and The Lemon of Pink, with some of the songs even having a recognizable verse-chorus-verse form. But don’t be mistaken; The Books is not the Postal Service. The instrumentation on Lost and Safe – whether guitar, cello or piano – is often as chopped up as the samples. Songs like “An Animated Description of Mr. Maps” can even be abrasive, the percussion samples on that track sounding like a large, heavy toolbox being dropped over and over. What’s ironic about Lost and Safe is that though the band is focusing on song craft more than ever before, the samples still steal the show. Whether it’s because they are still too smitten with the creative possibilities of found sounds or too unsure of how much of a pop band to be, the strongest songs on Lost and Safe have the samples taking center stage.

One of the album’s most immediate standouts is “Be Good To Them Always,” which is full of cryptic voice samples, most of them cut off in mid-sentence. Early on in the song, vocalist Nick Zammuto says a series of enigmatic, seemingly unrelated sentences. But as the track continues, we realize he has been foreshadowing the song’s vocal samples. He then goes on to sing along with the samples, his tiny, timid voice parroting pronouncements like “I can hear a collective rumbling in America” and “This great society is going smash.” What’s so enchanting about the track is how each voice, with a different timbre and tone, takes the song in a new direction, adding any associations the listener may have to the larger sense of the song.

The sound of an English accent brings to mind authority and sophistication, while the sample of a little girl’s voice that follows it makes you think of innocence and naivet�. “Be Good To Them Always” helps you realize how musical people’s voices can be, and how much we attach to the tone and timbre of someone’s voice.

Another standout song is “Venice,” in which a sample of a reporter describing a painter at work on the streets of Venice is heavily featured. As a whimsical bass line hums along in the background, the reporter reports what colors the painter is using and what he is painting while the painter shouts out exhortations in Italian. Possibly because the painter finds the reporter and pack of photographers watching him paint intrusive, he splashes them all with paint, hitting the reporter in the face. Unfazed, the reporter keeps describing what’s happening, most likely further irritating the painter. After splashing the reporter and the photographers again, he then releases 12 homing pigeons from the inside of his canvas. By allowing the sample to become the song, The Books manage to take a cutesy, frivolous description of a Venice painter at work and make it something both joyous and melancholy. Much like it would be, I might add, if we were actually in Venice with the reporter seeing what he described.

But The Books disappoint on tracks like “A Little Longing Goes Away,” “Smells like Content,” and “None But Shining Hours.” Because they are less reliant on samples, these songs feel too much like most laptop pop, all woozy, buzzing instrumentation and stoned profundities like, “The streets corners are mashing together like the gears in the head of some omniscient engineer.”

The weaker tracks on Lost and Safe make me wonder if the band isn’t better off letting the samples do the talking. Whatever they might intend with their choice of vocal samples, at least the listeners are left to make their own interpretations. Perhaps The Books are a little scared of stamping their personalities onto their songs, but the result is that their more conventional songs just don’t make much of an impact. As artists they have to decide to either have their egos in their songs or stay behind the scenes. Until then, their album might be better entitled Safe and Lost. 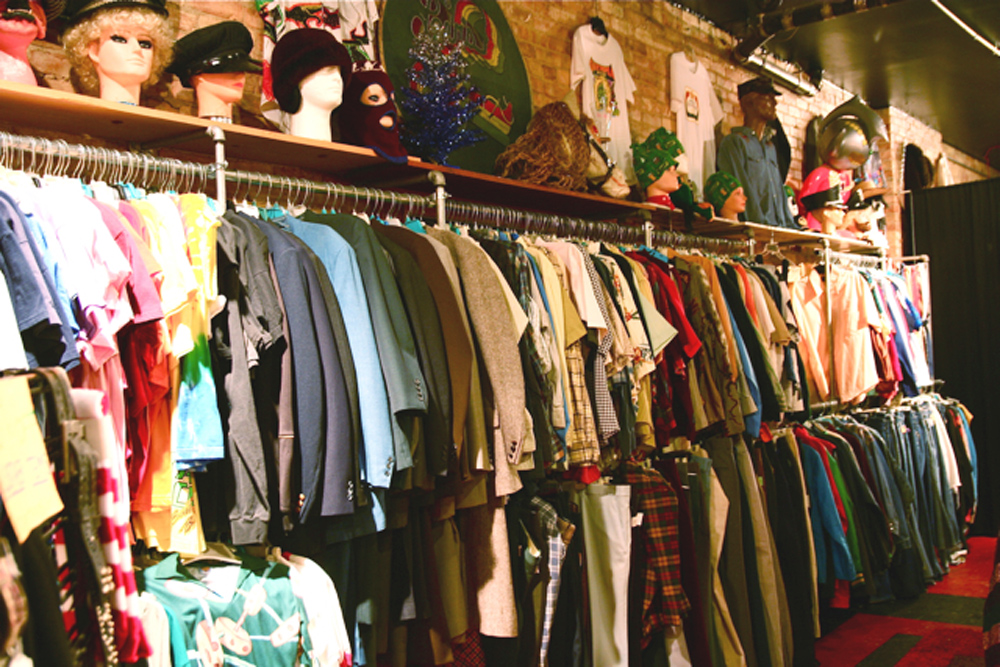