Al Gore visited the Convention Center Tuesday to discuss the repercussions of global warming and push for environmental change.

“Ladies and gentlemen, there are threats besides those from terrorists that we need to watch out for,” he said.

While the audience screamed that he was their true president, Gore cited snow loss in various regions, a record number of tornados and vast increases in rainfall and hurricanes as evidence of impending disaster due to global warming.

Gore said that extreme weather patterns put people who live in areas prone to storms at greater risk. As global warming continues, he said, parts of the ice caps will continue to melt and fall into the ocean, subsequently raising sea levels. Part of the Antarctic has already fallen, he said, and parts of Greenland are melting in a similar way. He said that the consequences of this melting could be huge.

“Our estimate is that these issues would bring 40 million deaths in China and 60 million in India,” Gore said.

He accused the mass media of downplaying a serious issue by calling global warming a theory rather than a fact, causing people to ignore the situation.

“This is functionally wrong,” Gore said.

At the cornerstone of his presentation was snow loss in the Arctic, Antarctic and other regions that have happened as a result of previous melting. With ever-rising carbon dioxide levels, Gore predicted that ice melting would produce additional worldwide problems.

He pushed for the current administration to become a part of Kyoto, an international group that regulates greenhouse gas emissions. Some U.S. cities, Portland included, have already began to regulate their emissions by Kyoto’s standards.

“My goal is to get the U.S. to reach the standards that China has right now, by the year 2016,” said the former vice president.

Gore showed the increase and decrease of carbon dioxide in the atmosphere over the last 400,000 years. His graph showed that levels had previously never gone over a rating of 300, while currently they were at 350 and expected to nearly double to 600.

“I think this is immoral, unethical and needs to be stopped,” Gore said.

Gore also attributed the severity of recent hurricane Katrina to global warming.  “Hurricane Katrina was only rated a category 1 hurricane, but it passed over unusually warm water making it evidently stronger.”

The free event was coordinated to accommodate 1,100 people, but due to a huge turnout Gore gave his presentation twice. 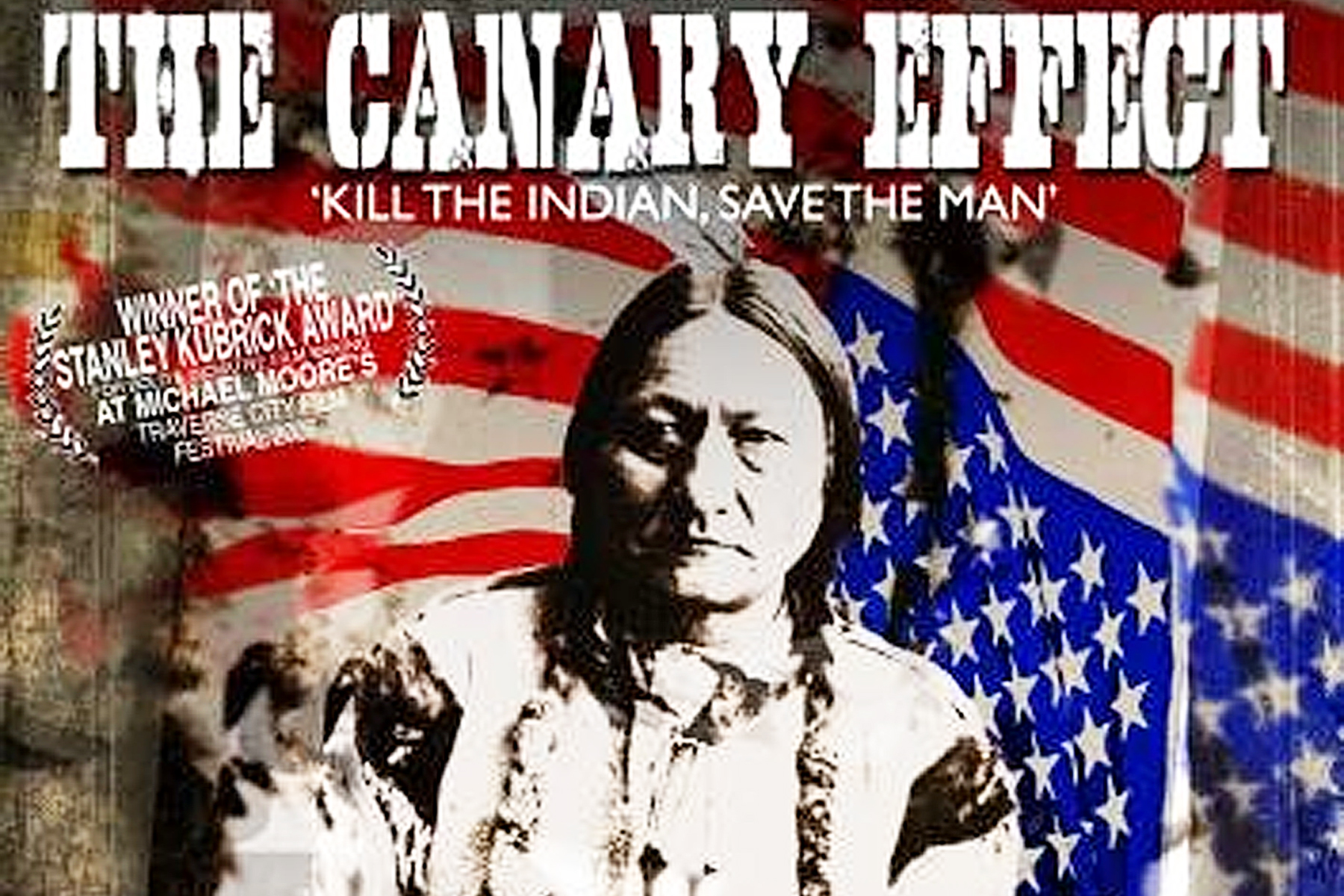 Wrestling team on the road again