The Portland Art Museum will display a series of ancient Greek sculptures this fall in an exhibition called The Body Beautiful in Ancient Greece. The exhibit will feature several famous sculptures borrowed from the British Museum after four years of negotiations.

The Portland Art Museum will display a series of ancient Greek sculptures this fall in an exhibition called The Body Beautiful in Ancient Greece. The exhibit will feature several famous sculptures borrowed from the British Museum after four years of negotiations. 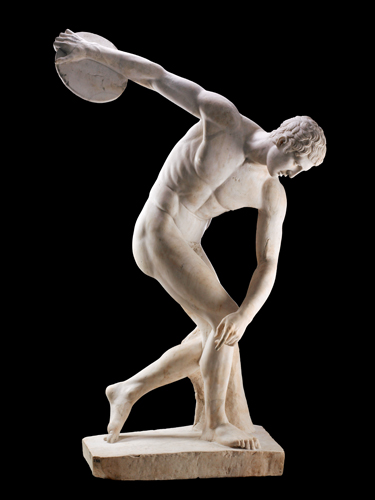 Portland residents will have their first opportunity in the city’s history to view these sculptures, from Oct. 16 through Jan. 16. A particularly famous sculpture, The Discobolus, will make its debut in the United States.

The Discobolus depicts a leanly muscled young man preparing to toss a discus. The figure is striking in its evocative, natural beauty, and its figurative realism makes it one of the most recognizable Greek sculptures.

“This is the human body as the centerpiece of art,” said museum Director Brian Ferriso. “[The ancient Greeks and Romans] are the first ones who thought about the body as art…that was not something which was considered before.”

The exhibition is predominantly made up of works from the fourth century B.C., though it contains specimens from dates as distant as 2,000 years earlier or 1,000 years later. Over that time span of art history, it is remarkable to note the transformation in Greek sculptural proclivities—from idealism to realism.

“In the early period, it’s an idealized form of what the human body is: very geometric,” Ferriso said. “As we move through Greek history…they begin to create individualized features based around the human form so the sculpture doesn’t show just an idealized god, but eventually they begin to develop a sculpture that looks like a real person, an individual person.”

PSU students are strongly encouraged to take advantage of this rare and excellent opportunity. Apart from the visual beauty of the sculptures, this collection offers a glimpse into one of the most influential cultures in Western art history.

“What makes a museum special is that these objects carry history with them,” Ferriso said. “This idea that we’re looking at objects that Caesar looked at, the real Caesar, is a pretty powerful experience.” 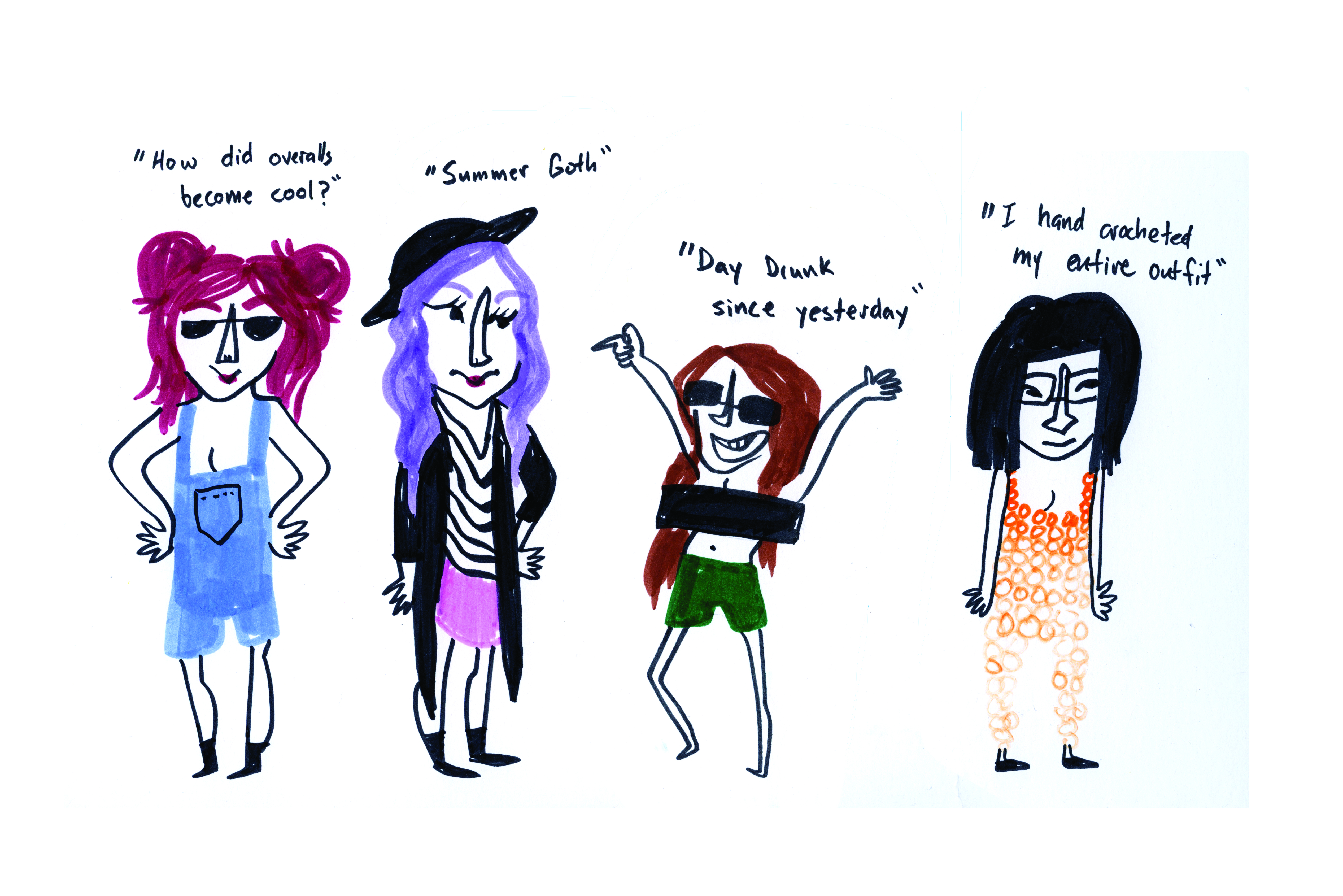 Just bring it, damn it!

Vikings bring down the thunder

Kulongoski tours buildings at PSU in need of maintenance