Never mind the Affordable Healthcare Act of 2009: There are still many people out there advocating for a universal, single-payer healthcare system.

Never mind the Affordable Healthcare Act of 2009: There are still many people out there advocating for a universal, single-payer healthcare system.

Hundreds of those individuals gathered at Northwest Portland’s Cinema 21 Sunday for a screening of The Healthcare Movie by Seattle-based filmmakers Laurie Simons and Terry Sterrenberg.

The film—produced by Simons, a Canadian living in the United States, with Sterrenberg, her husband—traces the timelines of the American healthcare system and the Canadian single-payer system, in which the Canadian government subsidizes the entire cost of necessary healthcare procedures for its citizens.

The Healthcare Movie, narrated by actor Kiefer Sutherland, features a series of interviews conducted by none other than Portland State student and former Vanguard staff writer, Lindsay Caron-Epstein.

Peter Shapiro, Healthcare for All organizer and National Association of Letter Carriers representative, pointed out inefficiencies in the current system, which involves multiple “risk pools” paying at vastly different rates.

“If everybody is in the same system, the same risk pool, then everybody has a stake in making the system work,” Shapiro he said.

The Healthcare Movie focused on the history and logistics of Canada’s healthcare system. In particular, the documentary spotlighted Thomas Douglas, the Canadian politician recognized as the father of modern Canadian healthcare, and detailed his struggle to establish a government-funded system.

Punctuating the film are interviews, conducted by Caron-Epstein, with Canadian citizens on the streets of Vancouver.

“When I first heard that other countries had universal healthcare, I would tap people on the shoulder if they had an accent, and I would ask them about it,” Caron-Epstein said. “But in 2009, during the healthcare debate, we kept hearing about how the Canadian system was broken.”

Caron-Epstein didn’t have much knowledge of Canada’s healthcare system before the project began. So, with only a little film experience and rented equipment, she visited Vancouver for five days. Once there, she interviewed passersby on their opinions and experiences with their single-payer system.

“Actually, I heard Ed Schultz on the radio saying he was tired of hearing about Canada’s system being broken and that he was going to stand on a corner and interview Canadians,” she said. “He didn’t, so I did.”

What Caron-Epstein found stunned her. Instead of an even distribution of positive-versus-negative sentiment, she encountered almost unanimous support for the single-payer system in her interviews.

“You can throw numbers and facts at people all day, and it won’t change things, but if we can show people more of these stories, you can start to reframe their perspectives,” Bruno said. “People need to see what it’s like if you come down with an illness you didn’t ask for, lose your insurance, lose your job. It becomes very hard to find any sort of coverage at that point.”

“The resistance of the physicians’ community is shameful,” he said. “I can make a case—and I do—that they have played a greater role in this debacle than anyone wants to talk about.”

Keny-Guyer touted the recent passage of the Oregon Health Insurance Exchange Bill, which increases the number of insured under the current system.

“I’d like to work closely with the coalition for a single-payer system,” she said, adding that she also wants to work with grassroots organizations still skeptical about the universal system.

Keny-Guyer emphasized after the event that healthcare, as a political issue, is broader than the matter of insurance coverage.

“There are a lot of other aspects to ‘health for all’ rather than just ‘healthcare for all,’” she said, pointing to obesity rates caused by subsidized corn syrup as just one example. “I hope people will watch this film and share it and galvanize support around a single-payer system.” 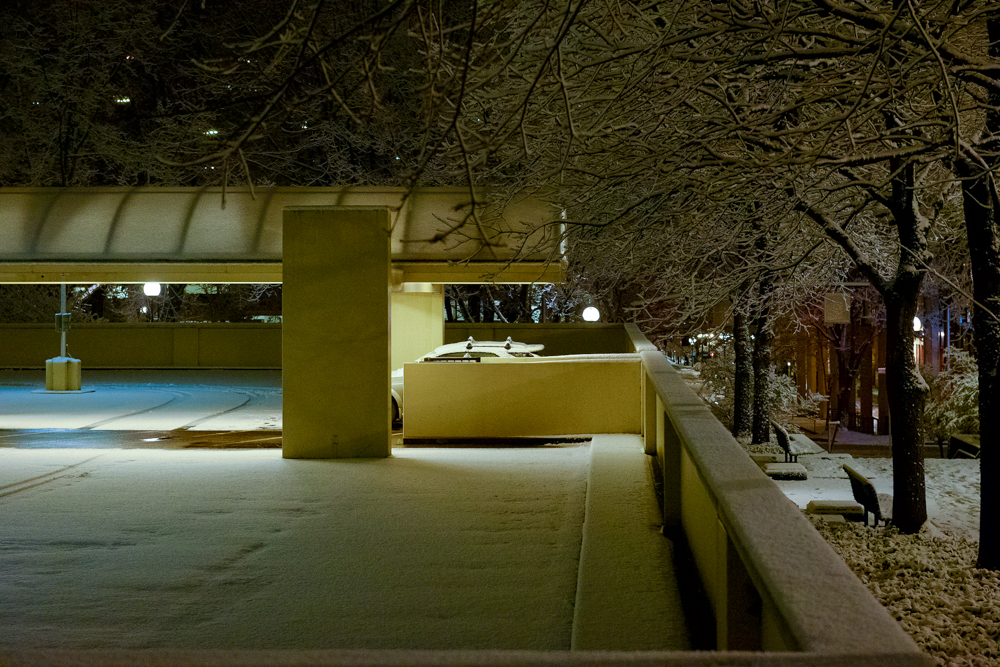