Craig Finn has an awful voice. It’s shrill, pinched and lodged irrevocably in his upper nasal passages. All in all, his vocal range is probably less than an octave, and most of his lyrics aren’t so much sung as they are barked over the competing guitar crunches of his band.

Craig Finn has an awful voice.

It’s shrill, pinched and lodged irrevocably in his upper nasal passages. All in all, his vocal range is probably less than an octave, and most of his lyrics aren’t so much sung as they are barked over the competing guitar crunches of his band. The cacophonous din arising from this mess should be un-listenable. It should be grating and contrary, a true garage band racket. But this is not the case.

Instead, Craig Finn has turned out to be the best rock lyricist on this side of the ’90s. And his band, The Hold Steady, have proven themselves to be among the finest beer-soaked troubadours ever to don guitars and sing with drunken abandon about what it means to grow up stoned and angry in the United States.

The Hold Steady’s origin can be traced back several years to Minneapolis, Minn., where Finn and lead guitarist Tad Kubler began creating dirty punk gems with their band Lifter Puller before the group’s demise and their mutual migration east.

The Hold Steady still retains strong ties to Minnesota (just check out the first song on their MySpace page), and despite their eventual settlement in New York, Finn made Minneapolis his de facto hometown, using it as a source of inspiration for his new musical project.

Retaining the distinct vocal style from his previous band, Finn brought together a new group that was to borrow more from Bruce Springsteen than Black Flag, and the resultant five-piece became The Hold Steady. With a crunchy swagger underpinning Finn’s blitzkrieg of lyrics, the band quickly set themselves apart from the deluge of post-new wave acts pouring out of New York.

Word began to trickle out of Brooklyn that the burrow now lay claim to “the world’s greatest bar band,” a moniker which has yet to be outdone in terms of describing the group’s boozy and rock-solid songwriting.

Finn’s lyrics are a constant stream of unforgettable one-liners, which he has strung together over the course of The Hold Steady’s three albums to form a narrative surrounding the recurring characters of Holly the Hoodrat, Gideon and Charlemagne, all of whom stagger, fight and bawl their way through the drug-addled broken Catholicism of Finn’s narrative world.

Bouncing between lines such as “Lost in fog and love and hopeless fear / I’ve had kisses that make Judas seem sincere” and “She looks shallow but she’s neck deep in the steamy dreams of the guys along the harbor bars,” Finn creates a narrative framework for his boozy tall tales that perfectly elucidates the epic haze of adolescence.

His lyrics conjure up a world that is simultaneously relatable and fantastic, as the fuzzy swagger of his band reinforces the emotional context of his dirty Americana. Finn has said that 35–his current age–is the perfect vantage point from which to explain what it’s like to be 17. Three albums into The Hold Steady’s career it’s hard to disagree with him.

The Hold Steady released their first record, Almost Killed Me, in 2004 on New York’s Frenchkiss imprint to a deluge of critical acclaim that helped turn the band from a mostly local affair into an international presence. With 2005’s Separation Sunday, Finn and crew expanded the ideas laid down in their first album into an 11-track epic which loosely detailed the life of Holly the Hoodrat, one of Finn’s favorite recurring characters.

Once again this release garnered the band to near-universal acclaim and helped launch a deal with Vagrant Records, the one-time emo giant, which has recently been trying to sign more “mature” acts. Vagrant’s marketing capabilities were put to good use and sales figures for The Hold Steady’s third album, Boys and Girls in America, easily eclipsed those set by their previous two releases.

The record’s thesis, in some ways a culmination of The Hold Steady’s entire catalog, is that “boys and girls in America have such a sad time together,” and Finn continues throughout the album to expand this idea with heartbreaking, surprising and occasionally humorous revelations.

What results is a compendium of American teenage mythology, from partying in abandoned stone quarries to hooking up and passing out at rock festivals, that looks at its subject with the insightful love of a band that takes joy in its raucous thematic territory. Finn may be correct in his morose summary of the American youth experience, but if his music proves anything, it is that the very desperation and ennui in his subject matter also possesses a unique transcendence.

That transcendence is buried within the collective grime of America’s dank back alleys, celebrated by the select few with the talent and dedication to see it.

The Hold Steady plays the Crystal Ballroom on November 5 at 9 p.m., along with Art Brut. Tickets are $20 at the box office or at TicketMaster.com. For more info check out www.myspace.com/theholdsteady. 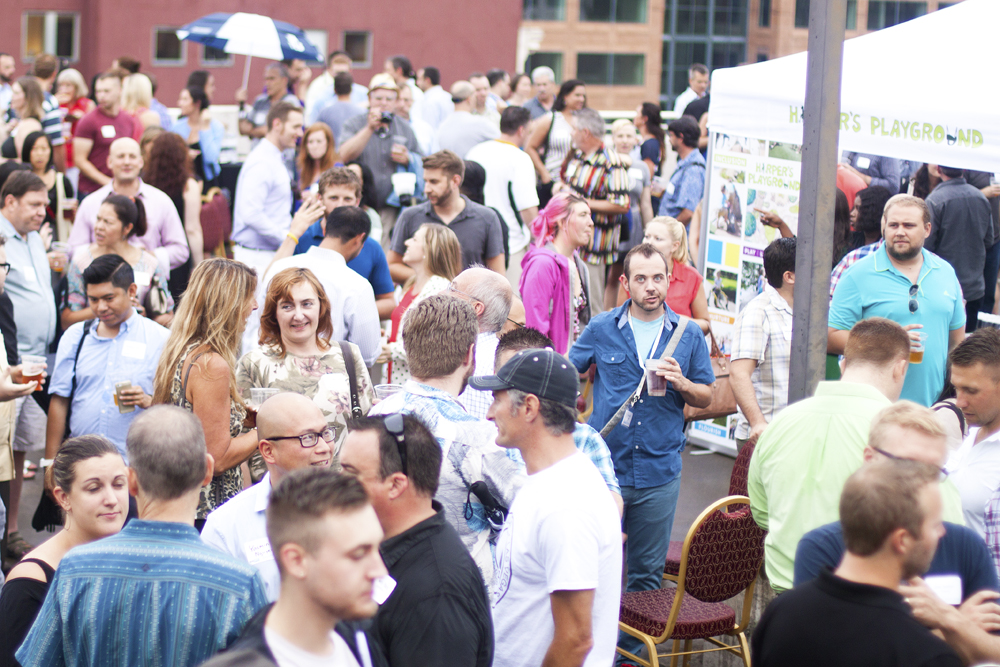 The future of Portland 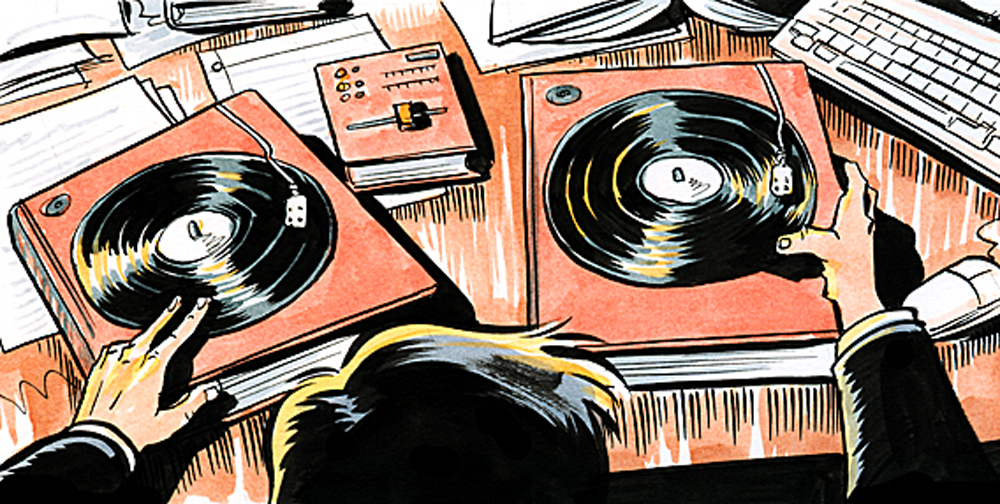