If you are wondering how new men’s basketball coach Ken Bone’s first three weeks have gone, the most telling item can be found atop a lone black file cabinet in the corner of his Stott Center office.

There, in front of some framed family photos, sits a fist-sized ceramic basketball clock, a perfect metaphor for Bone’s new life at PSU: all basketball, all the time.

Since being announced as Heath Schroyer’s replacement and the man anointed to build upon the program’s unprecedented success last season, any distinctions between Bone’s personal life and his job have been all but erased by the demands of being head coach.

“There’s nothing else going on and that’s the way I need it to be,” Bone said. The result of his unwavering focus on basketball is an office that resembles a newly occupied dorm room and the Spartan lifestyle to go with it.

A visitor looking for trophies or awards from Bone’s stellar 12-year run at Seattle Pacific will instead find bare white walls and stacks of see-thru plastic containers overflowing with books on coaching.

As he munches on dried mangoes and watches basketball on television at the end of another one of his 15-hour days, it’s easy to see what he means.

Atop his desk sits a legal pad with a long column of names and phone numbers. He flips through page after page of crossed out listings as he tells you that these are all the people he has called or has to call regarding the various tasks he is working on.

The majority of his calls are focused on filling out his staff, finding a point guard and scheduling the last open slot on PSU’s schedule.

With last week’s announcement of two of his three assistant coaches he can almost cross that off his to-do list, but recruiting is proving to be more difficult. When he was introduced April 25, Bone hinted that he had his eyes on someone who might fill PSU’s need for a floor general. So is the mystery player en route?

“I wish I could tell you yes, but the answer is no,” Bone said. His day planner is filled with meeting with local AAU coaches and other possible sources for prime recruits, but to date even his legions of Northwest connections have come up dry. “Right now we’re just waiting and making a lot of calls.”

Bone knows he has big shoes to fill off the court and even bigger holes to fill on the court.

“The expectations right now might be, ‘Wow, they won 19 games and this next coach should be able to get the job done the same way,'” Bone said. “The reality is, Coach Schroyer and his staff did an outstanding job. They had four senior starters – three were all league and one was MVP – and they are all gone.”

As if that wasn’t enough to overcome, Bone plans to install an entirely new offense and defense.

“The first year is a transition period where you’ve got to be able to get your feet wet and understand what the expectations are,” Bone said, readily aware that his comment applied to himself as much as his team. “How quickly we adapt – that’s the question.”

Two weekends ago, Bone wooed the four people likely to be most important to his success in Portland – his wife and three daughters.

They made their first trip down from Seattle and gave Bone a chance to hone the speech he will use to lure future players. It “was like a recruiting visit,” Bone said of the family’s intense weekend of bowling, swimming and dining at the Portland City Grill. “I was trying to sell them that this is a great deal.”

Despite what he believed to be a successful sales pitch, they won’t be moving here until August, allowing them to finish school and him to spend July recruiting. Until then, Bone will work out of his Marriott Residence Inn suite and continue living and breathing basketball 24 hours a day.

After scouring his fridge and file cabinet for a bag of licorice, Bone took a moment to reflect on his basketball-filled bachelor lifestyle. “It’s not all bad.” 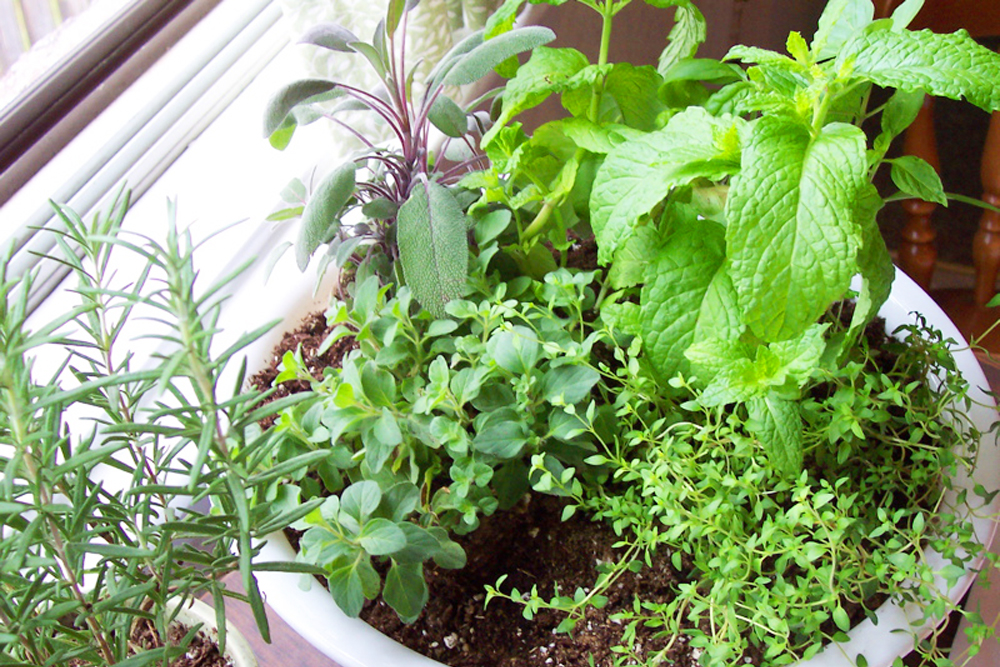 Turn your apartment into a greenhouse 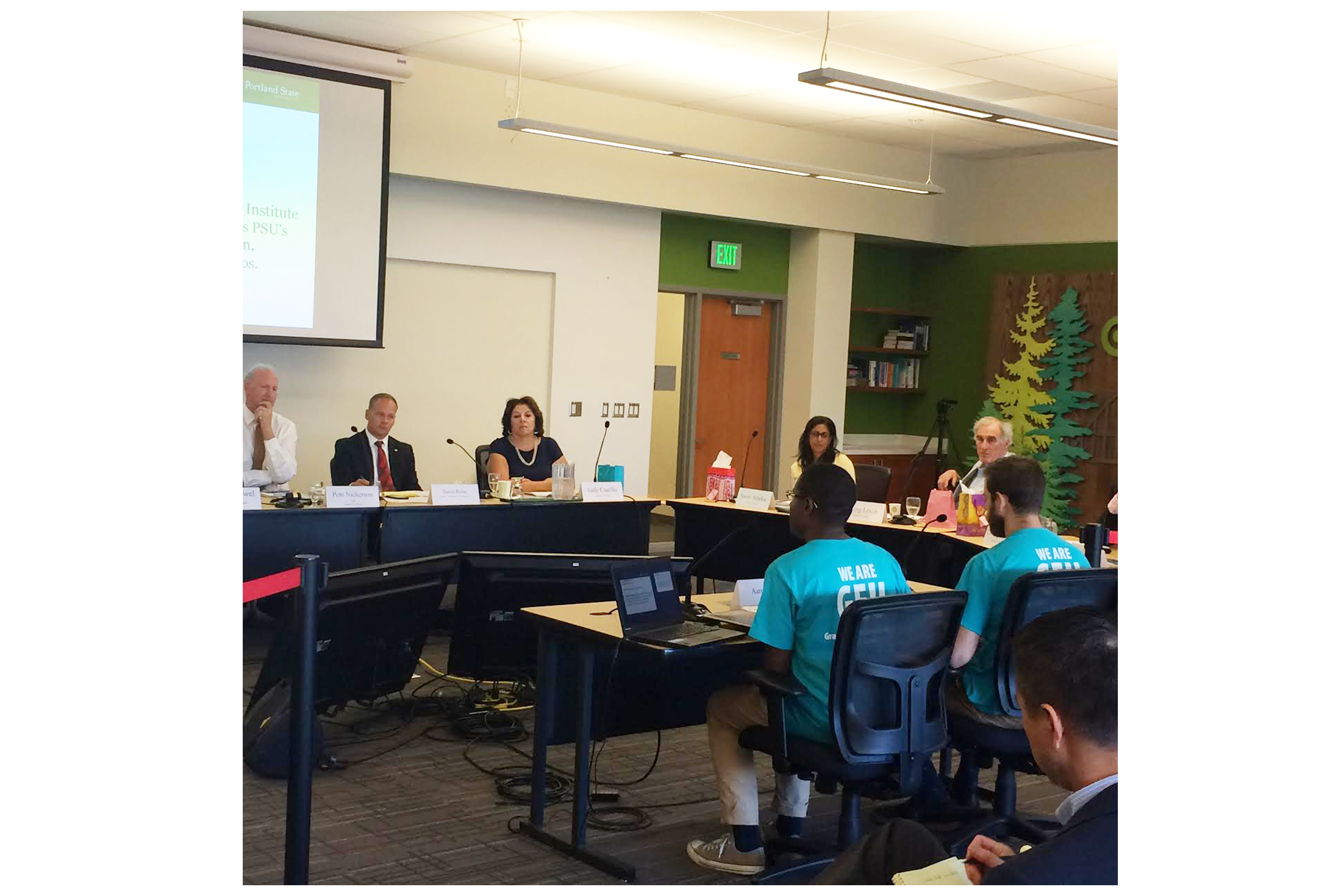