Move over Ichiro and let the Kenji Johjima craze launch in Seattle. The Mariners’ rookie catcher and former Japanese star is making the transition to Major League Baseball look like a walk in the park. This has caused many to ponder the idea of Johjima’s arrival in Seattle as the beginning of the end of the unbearably long and miserable seasons fans have endured the past few years.

Just two weeks into the MLB season isn’t enough time to completely declare Johjima the savior of a franchise that has been stuck in reverse for several years, but he is definitely making an impression. His immediate success has provided Seattle with a bright spot that hasn’t existed during their last couple of campaigns, giving some fans hope for the future of this once successful franchise.

The catcher’s play so far this season has demonstrated that he could be a good starting piece for the transformation from bottom dweller to division winner. Johjima has shown his power with two home runs, a .640 slugging percentage and his ability to hit for average with a team-leading batting average of .360. He has the potential to be an All-Star talent for years to come, which is exactly the prognosis the Mariners need to hear right now after suffering through miserable seasons the past few years.

Another promising factor is that he is a catcher, which could be essential in molding the Mariners’ pitching staff from a group of underachievers to a group of respectable starters. The Mariners have had very inconsistent pitching for what seems like an eternity, trying young gun after young gun while their slow-pitching ace Jamie Moyer gets older and older. Johjima could give this group the consistency they have been lacking for several seasons, ultimately solidifying their staff, which is very important when October rolls around. Just ask the White Sox.

The reality for Seattle is that ever since they tied the record for the most wins in a season in 2001, which coincidently was Ichiro’s rookie year, the Mariners haven’t been the same AL West power. There haven’t been any late-season playoff pushes because they have been stuck in the AL West cellar and there hasn’t been any hype in Seattle because except for Ichiro they don’t have the marquee players. The Mariners have been out of contention about a month into their schedule the past two seasons, which has been tough for the Mariners’ faithful.

Though it is still very early in the season, it’s safe to say that it is nearly impossible for the Mariners to win with the makeup of their team. So, don’t bet on watching Johjima, Ichiro and company late in October. Sure, Johjima provides consistency behind the plate and proven performers like Beltre, Ichiro and Sexson will combine for huge numbers by season’s end.

However, this team just doesn’t have the players to compete with the A’s, Rangers or Angels in a competitive AL West. There are too many voids in the pitching staff to count, the outfield raises a lot of questions about the future and the lineup lacks a serious source of consistent power.

At least with the addition of the surprising Johjima the Mariners are back on the right track, no longer finding themselves stuck in reverse as nearly every Major League team speeds past. Fans will only have to wait one more season for a winner as this team meshes and makes the necessary acquisitions during the winter. In 2007, the M’s will have a new-looking team and the wins to back it up. 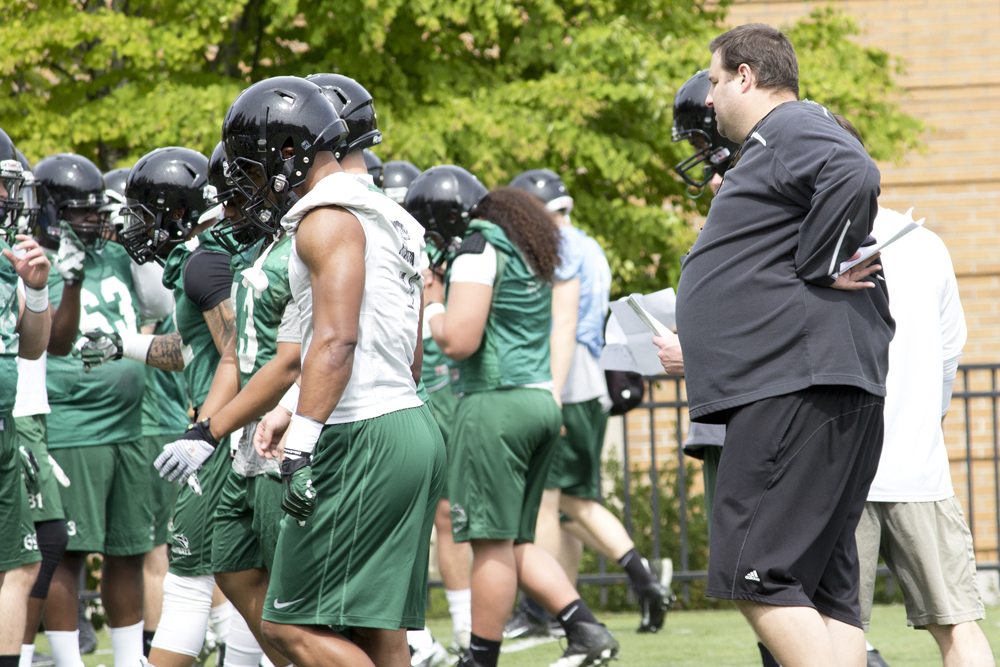