The Spectator, a student-run magazine of conservative political commentary has not published a new issue since a combined February/March edition.

The magazine receives about $27,000 annually in student fee money, and is slated to publish about 10 issues a year.

The magazine’s editors are now attempting to roll over approximately $3,900 in unspent student fee money from the last fiscal year ending June 30, which would add the money to the Spectator’s budget for this year.

The Spectator missed a deadline to publish an issue by the end of the last fiscal year, which ended June 30, and also has not published an issue since fall term began.

"I was trying to do some fundraising," said Spectator editor Shah Smith of the missed June edition, "and between school and time crunches, we weren’t able to raise enough money to meet the requirements for the last issue."

Smith said that each run of the glossy magazine costs about $4,800 to produce. He also said that since the $3,900 remaining in their budget was not enough funds to produce a regular issue, he decided to put out an anthology of conservative writing for Spectator staffers with the money instead.

The anthology has not yet been published either, which Smith said was due to missing the June 30 deadline to use the magazine’s remaining funds from last year.

"My advisor led me to believe I had until June 30 or otherwise I couldn’t do it," he said, adding that reformatting delays, among others, resulted in the Spectator missing that deadline [ed. note: Student Publications Advisor Jud Randall, who advises the Spectator, also advises the Vanguard]. "If I’d have known that I could have just posted the invoice and been done with it, I would have done that," Smith said.

The fate of the Portland Spectator’s bid to rollover unused funds from last year is still undecided despite two meetings by the Student Fee Committee, the student committee which oversees the allocation of over $8 million in student incidental fees to Portland State’s athletics programs and student groups, including the Vanguard.

"The committee has some discretion," Smith said of the fee committee guidelines.

Student Fee Committee Chair Katie Wylie said the request was discussed at length in the Nov. 8 meeting, with several failed motions to both approve and deny. Ultimately, she said, the request was tabled as the meeting ran late into the evening.

Once a topic is tabled, it is stalled until a committee member officially takes it off the table. The Spectator’s rollover request remained on the table throughout the meeting on Nov. 17.

"I don’t know that this particular thing has ever really happened before," Wylie said. "The committee voted to basically not discuss it."

Wylie, who until Monday was the Student Fee Committee liaison to the Spectator, said the magazine’s absence from the shelves this year should have no bearing on the decision whether to roll over the unused money or not. She said several committee members expressed concern that the Spectator hadn’t published yet this year, but she wasn’t one of them.

"It’s a really specific process," she said. "That might have been an issue had they come with a regular request. But since it was a year-end request, I think really the only thing we can look at is last year."

Smith said the Spectator will return to the stands very soon. "It’s done," he said. "It’s just got to come out of the printer."

The next opportunity for the committee to address the issue is Dec. 1, during the final fee committee meeting of the term.

"I’ll suggest that we come to some sort of resolution," Wylie said. 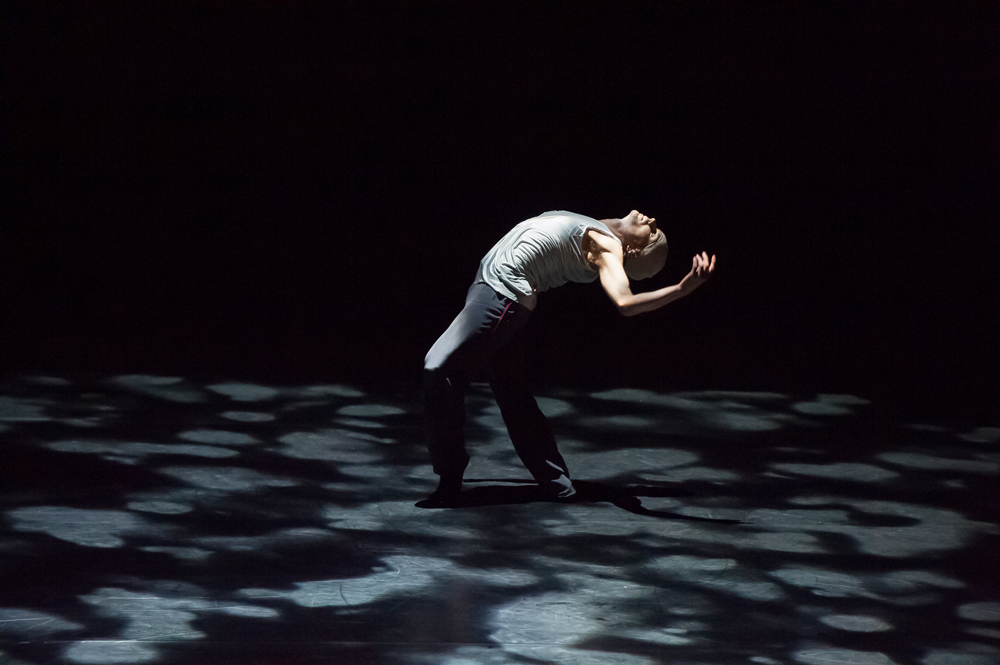