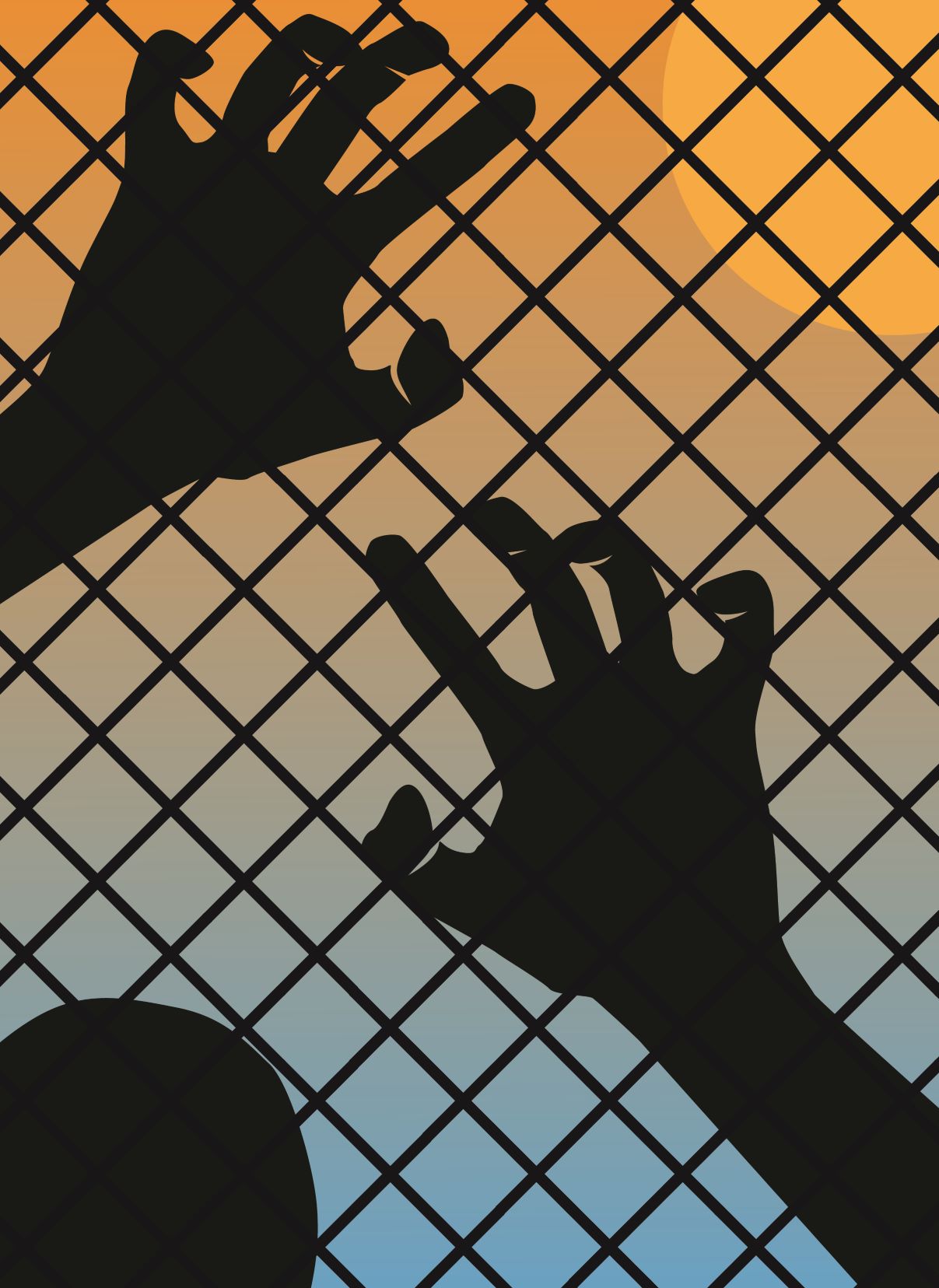 Across the globe, refugees are facing seemingly impossible challenges for security and safety, and in some places more than others.

At the Hungarian border, border control has been refusing to provide food for asylum seekers for as long as a week. Their applications have been denied and seekers are awaiting potential entry, according to Al Jazeera.

The Hungarian government has long campaigned against migration, viewing it as a threat to “Christian Europe.” Hungarian Prime Minister Viktor Orban has faced increasing criticism over these restrictions. Currently, an Asylum Act and Fundamental Law allows detention in two transit zones at the border of Serbia but carry no clear regulation concerning food provision.

“This disregard for people’s wellbeing smacks of a cynical move to force people to give up their asylum claims and leave Hungary,” stated Lydia Gall, the Eastern European Union and Balkans researcher at Human Rights Watch.

Recent reports by the United Nations Refugee Agency found nearly 140,000 people arrived in Greece, Italy and Spain hoping for asylum since 2018, 11,000 of whom are children.

In addition, The Red Cross estimates around 300,000 unaccompanied child migrants are at high risk of sexual violence during transit, reporting “[child migrants] are at very high risk of being assaulted, sexually abused, raped, trafficked into sexual exploitation or forced into ‘survival sex’ when traveling alone.”

Along with sexual violence, children from sub-Saharan Africa face discrimination and racism after escaping abuse and violence at home, according to the International Federation of Red Cross and Red Crescent Societies.

Statistics by UNICEF report almost 40 percent of child refugees are girls aged 14–24 who are forced to leave their home country, 44 percent of which travel alone.

“In Niger, we see young girls from Nigeria who sold themselves for sex for as low as $3,” IFRC President Francesco Rocca told Al Jazeera. “In Central America, there’s violence that drives them out. It creates a very, very difficult environment for them to live in.”

“If there isn’t enough protection in the country of destination, there is a very high risk of being exploited and exposed to the violence,” Laurence Chandy, director of data and research and policy for UNICEF said to Al Jazeera.

A fire broke out in Halifax, Canada, killing seven Syrian refugee children in a family home. Their parents are currently receiving intensive care in a nearby hospital. The family fled to Canada as refugees from Raqqa, Syria in 2017. The children have been identified as Abdullah, Rana, Hala, Mohammed, Rola and Ahmed. The community in support of the family has put together a GoFundMe campaign.

In Warsaw, Poland, Al Jazeera interviewed Kazik, a 61-year old man who built his own garden at a refugee center where he fostered a welcoming friendship amongst the community.

Kazik arrived in 2016 from the border city of Brest, Belarus with thousands of other refugees.

Poland became the first country in the EU to ask for international protection from the horde of refugees. During the peak of the crisis, many families camped out at the central train station in Brest making daily attempts to reach Poland, yet hundreds were denied at the border.

Madina, a 36-year old Chechen refugee along with her three children spent months in Brest, which borders Poland, before they were allowed entry into Poland after 17 attempts. Three years later, Madina and her family are still waiting for their papers. However, the family reports finding friendship and acceptance in the refugee community.

“I started believing in people,” said Kazik, who does not accept money for his work. “I saw their joy, the smiles on their faces and the painted birdhouses. It was incredible.”

For those still living in refugee centers, limited by space and opportunity, community has been the foundation for security and hope, according to Al Jazeera. Questions abound for what steps politicians are to make next to support transits across age, race and backgrounds. 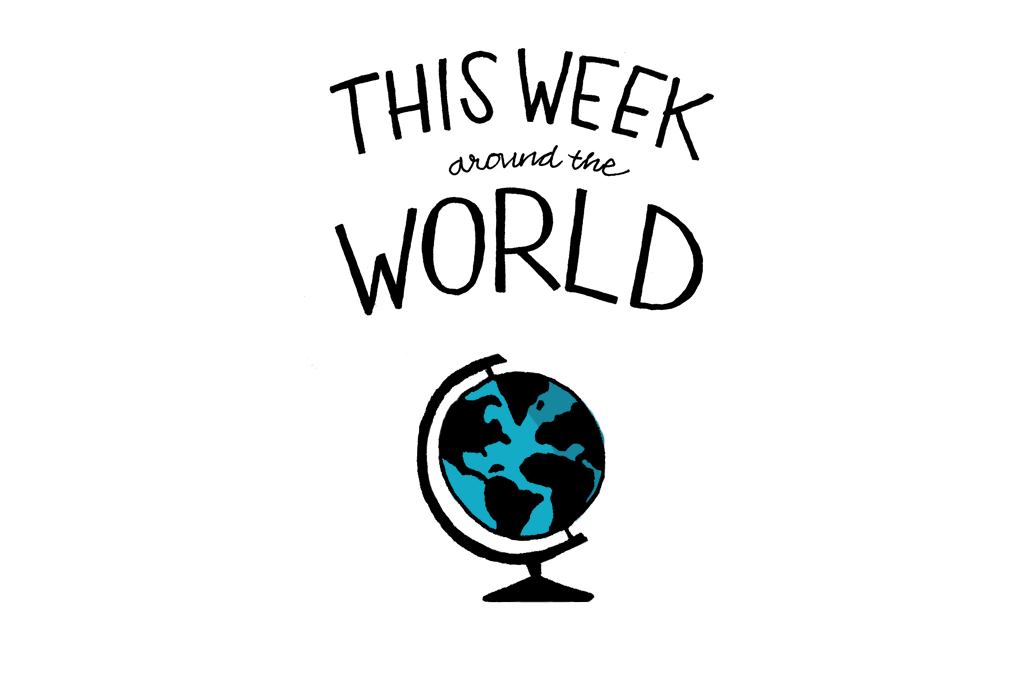 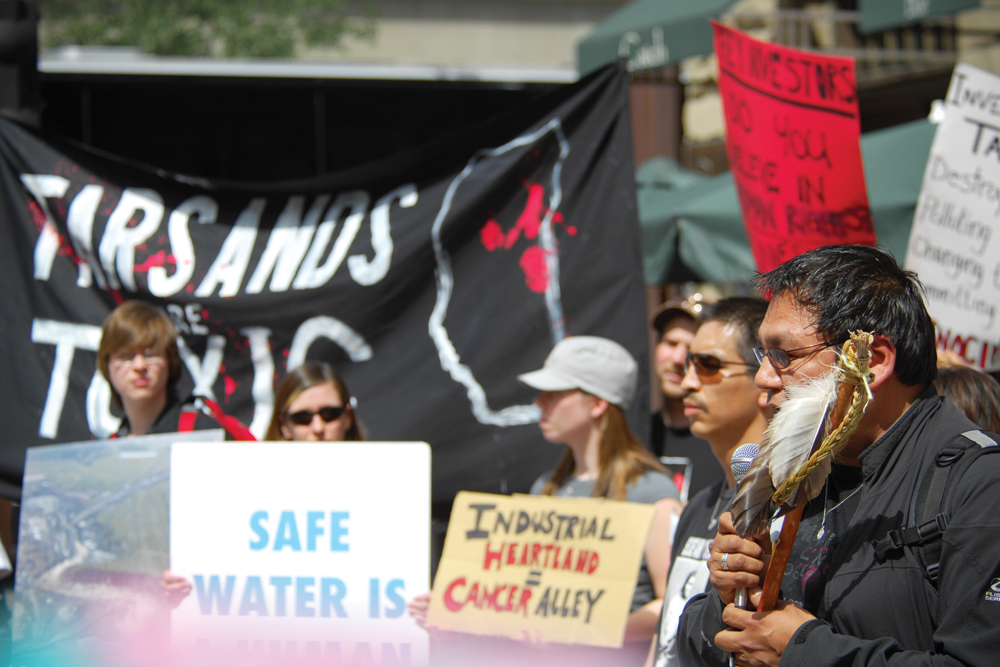