Providing student health insurance at Portland State has been a losing venture for insurance providers over the past few years, causing the university’s options for insurance to dwindle and the cost of plans to rise.

Insurance companies have had “very bad experiences” with PSU in the past, said Mary Beth Collins, interim director of Student Health and Counseling. The amount of money collected in premiums has been much less than what has been paid out in claims.

Ideally, Collins said, insurance companies need to pay out in claims about 60 or 70 percent of what they collect in premiums in order to sustain themselves and make a profit.

A 100 percent pay out in claims means the insurance company breaks even.

“They lost a lot of money on us,” Collins said.

A contributing factor to GTL’s sustained loss was that they signed an automatic renewal clause with their initial contract, keeping it active for two years with the initial low premium rate of $15. This was great for PSU, but not for the insurance company. When the contract ended in 2004, GTL did not want to renew with PSU.

It was clear by their $60 premium request, Collins said, that “they weren’t interested in doing business with us.”

Because of GTL’s loss of money, it was difficult for PSU to attract offers from the other 15 or so insurance companies in the nation that write student insurance.

“Very few companies would look at us,” Collins said. They wanted double for the premiums.

This year, PSU managed to secure an insurance contract with the Mega Life and Health Insurance Company.

Mega Life offered the best premium at $28.50. The student health fee increased by $6 to the current $116 per term. That covers the basic health plan, including mental health and the new dental services.

The contract is only for one year, however, and negotiations are underway to renew for next year. Mega Life has its ups and downs, but given PSU’s history, there have not been many other options, Collins said.

The Mega Life contract renewal for the 2005-2006 school year is “pretty good” for PSU, according to Collins. This year, the company is paying out at about 100 percent, which means they will probably break more or less even.

The recent contract negotiations established only a $1.50 premium increase to $30, but the student health fee will likely increase about $5 for the 2005-2006 school year. The fee for extended coverage is expected to rise from $226 to $253.

Collins said $5,000 is not much for hospital coverage and added that PSU would work to get the cap higher in the future. For now, however, with limited contract options, the $5,000 cap will be put into effect. Extended coverage will retain the $50,000 cap.

Given the statistics over the last couple of school years, the new cap will likely affect about 35 students, Collins said. And if it gives the insurance company “a good experience year” (less than a 100 percent claims pay out), then PSU might be in a better negotiating position next year.

The $5,000 cap is way too low, according to ASPSU President Christy Harper, who chairs the Student Health Advisory Board. The board was established to advocate for students and insure accountability in student health services.

SHAB was fighting to keep at least a $10,000 cap, but Harper says SHAB will now be focusing on the upcoming rise in and expenditure of student health fees. The fees are pooled together and used not only to pay for student health, dental and counseling services, but also to fund health center support staff. Despite the new hospitalization cap, Harper said, “I think that student health insurance is overall pretty good. It’s extremely inexpensive.”

Collins also pointed out that Mega Life requires deductible of $150 only once a year, whereas GTL required a $100 deductible “per condition.”

According to the student health liaison at OSU, the university has joined together with the University of Oregon as one group with the same insurance company in order to keep costs down. 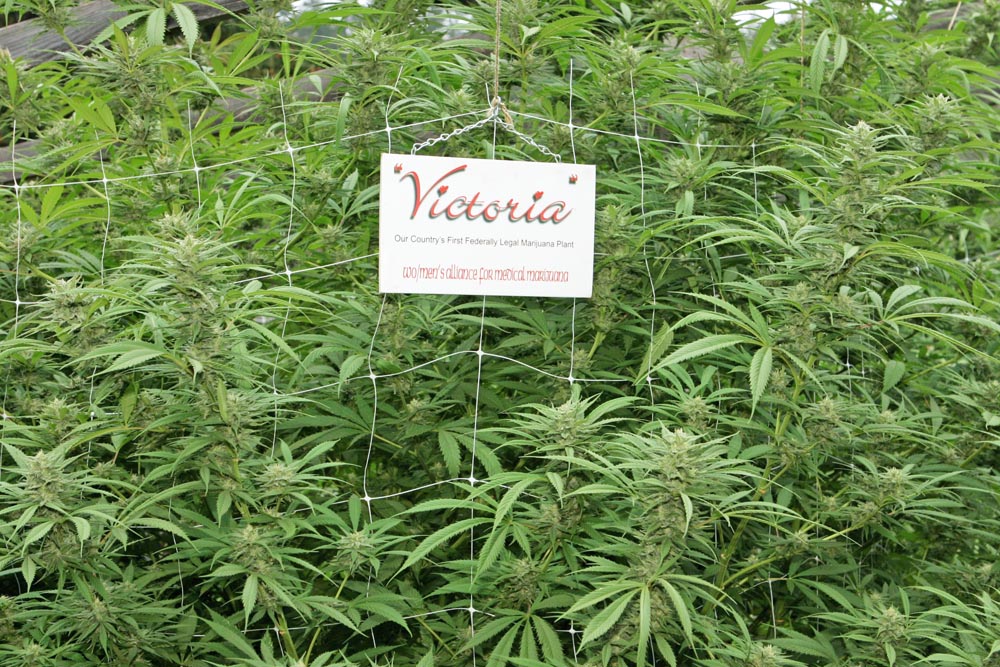