While much of what MTV broadcasts could be construed as pornography, they appear to have finally hit the mark with their new series “Skins.”

While much of what MTV broadcasts could be construed as pornography, they appear to have finally hit the mark with their new series “Skins.”

“Skins” is a show that originally broadcast in England, and won a BAFTA , which is British talk for “big important award.” While this kind of overseas television exchange isn’t new to the United States, “Skins” has created a conflict beyond its script-stealing antics.

The first episode manages to go an entire two minutes before it premieres its first hint of nudity. The show seems to present itself like a wacky teen sitcom, and has a number of teenagers doing teenage-y things: A girl has to sneak home after a party, a guy tries to help his friend lose his virginity—it even has cheerleaders and Catholic schoolgirls.

For the most part, “Skins” seems like every other teen show. The best comparison I can make is that it’s like “iCarly,” but with fewer virgins and more nipple jokes. It even showcases the song “My Girls” by Animal Collective in the first episode, which is MTV shorthand for “this show is hip and edgy!”

The major and only difference between the American and U.K. version of the show is that the “actors” in the U.K. who portrayed the young teens were in their mid to early 20s, while the ages of the American cast rages from a safe 19 down to an extra-illegal 15. Charges have been leveled against the show as to whether or not what they are producing qualifies as child pornography.

Whether or not those allegations hold water, the glamorization of sex, drugs and crime that occurs on “Skins” seems to counteract any warning or lesson that the network attempted to scare into teens with shows like “16 and Pregnant.”

The greatest irony of the show is that it proclaims to be an accurate depiction of how teens handle issues like sex and substance abuse, yet lacks a single hangover. The lack of negative effects gives the whole series a glamorized feel that has clearly angered parents. While proclaiming to be realistic, it offers no opportunity for a dialogue on consequences.

Clearly, MTV is attempting to expand its market by reintroducing more scripted shows into their network. This would allow them to alternate between episodes of “Jersey Shore” and “Teen Mom” without viewers catching on.

When the first episode previewed, it gathered over 3.2 million viewers, a level comparable to the viewership of similar shows like “Pretty Little Liars” or “Vampire Diaries.” And while Skins has received a TV-MA rating, it has reached the same 12- to 35-year-old viewership as other less scandalous shows. This begs the question—why are kids watching this?

MTV has constantly tried to push the envelope with their programming, whether they feature scandalous music videos or borderline-vulgar reality shows. Unfortunately, they seem to have reached their limit. This would be one thing if they were doing so for artistic reasons that might cause us to question our cultural limits…but they aren’t. They’re doing it for the money.

Sadly, this plan seems to be backfiring on them, as several of their sponsors have begun to back out on the show. Companies like L’Oreal and Taco Bell have run screaming from the show over the racy subject matter and child pornography debate.

It seems as if MTV is trying to get out of their reality rut, but they only seem to be digging themselves a deeper grave. While it might be sad or boring to show things like STD tests or funerals, there are real consequences of life, such as what is portrayed in the show. The teenage utopia they’ve composed undermines their entire idea of a “real-life portrayal” of teen life. In the first episode, they manage to turn grand theft auto and a drug overdose into a laughable event.

Honestly, parts of the show are comical. It is far from the worst television show I’ve seen and makes sense that teens want to watch it. But the main draw on which MTV is clearly capitalizing is the drug use and the sexuality. MTV is counting on the fact that you’ll ignore how utterly intellectually and socially vapid the show is and tune in.

Whether or not MTV is doing something illegal is their issue, whether or not you’re just lame enough to support them in their exploitative endeavor is yours. ? 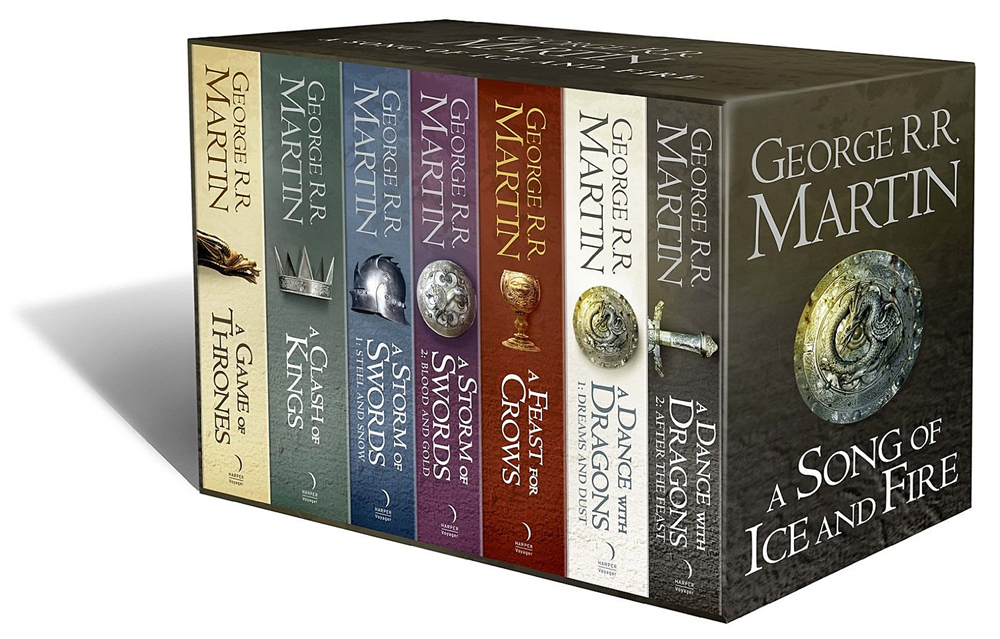