For French soccer player Thierry Henry, the most surprising observation he had about watching sports in the United States wasn’t the amount of activity at most games, but the lack of any activity. Specifically, Henry was referring to the virtual absence of racial insults and violence at U.S. sports matches.

“I’ve been to a lot of arenas to watch NBA games and the Yankees, and I have never heard anyone have a go at a guy because he’s from Puerto Rico or the Dominican Reepublic or Africa or wherever. I can understand why people in America are kind of shocked, because that doesn’t happen in their sports,” Henry stated in Sports Illustrated in 2010.

Henry perhaps would not be very shocked about recent developments in European soccer (or football) in the last several weeks. French player Nicolas Anelka landed in hot water for making the quenelle, an anti-Semitic arm gesture developed and popularized by French comedian Dieudonne M’bala M’bala, who has made a name for himself by questioning the occurrence of the Holocaust, campaigning for the far right National Front party and calling for war against Jews.

In America, basketball player Tony Parker also performed the quenelle and received criticism. The quenelle closely resembles the Nazi salute, with one arm pointed downwards and the hand of the other arm touching the shoulder of the pointed arm.

Like most people who are guilty of spreading hate, Dieudonne denies having any specific agenda or feelings of hate and insists that making the quenelle is an innocent and “anti-establishment” action. Across Europe, the quenelle is gaining popularity in the same way a meme such as Tebowing or planking is, with people performing the gesture and photographing themselves. The quenelle is now cemented as another sorry chapter in the dark side of soccer; the “beautiful game” that supposedly unites people of all walks of life.

Henry has been a tireless defender for the rights of soccer players to not be harassed and victimized, appearing in commercials and public service announcements denouncing racism and proposing that teams whose fans display racist behavior should lose points in matches. That the quenelle is becoming the last expression of anti-Semitism in a continent marked by racial tensions in the past decade is a sad reminder of how little fruit Henry’s labors have borne.

While many European nations tout themselves as models of multiculturalist harmony, where immigrants are welcome and all cultures are respected, a closer inspection of modern Europe reveals a plethora of conflicts and clear indications that racial harmony is far from present.

Some of the ugliest incidents of latent racism recently include the controversy surrounding blonde Roma girl Maria several months ago, who was confiscated from her parents because authorities determined she did not resemble the “typical” Roma. A media circus ensued, and Roma were once again linked to violence, crime and slavery before DNA testing confirmed that Maria was with her biological parents all along.

Historically marginalized,the Roma continue to be dogged by stereotypes and are being targeted as an undesirable element by rising far right political parties, such as Jobbik of Hungary and the National Democrats of Germany. The recent call by a Jobbik politician to draw up a list of Jews for government surveillance sparked new fears about anti-Semitism.

In 2011, Dutch magazine Jackie thought nothing of publishing an article calling singer Rihanna a combination of the n-word and b-word. Subsequent outrage convinced the magazine to fire its editor and issue a few weak apologies.

The culture of racism is simply so deeply ingrained in European soccer that it is an accepted, if inconvenient, fact of life that everyone simply must tolerate. Despite publicized incidents of racism—such as bananas and peanuts routinely being thrown at black players, certain teams refusing to sign black players, and numerous well-meaning but ultimately ineffective campaigns aimed at increasing penalties for racist fans—racist “ultra” fan groups have not receded from the sports scene. Emboldened by the growing clout of right wing political groups, fans are also voicing their hatred of immigrants and foreigners, and most teams do nothing but stay silent.

For most Europeans living in social democracies that claim to do everything to combat social, economic and racial injustice, racism is still thought of as largely America’s problem, and paradoxically, the lack of racial hooliganism is taken to be a negative quality. Andrei Markovits’s enlightening book Uncouth Nation observes that the “complete absence of racial taunting or hooliganism during the 1994 World Cup showed that American sports fans weren’t ‘authentic’ and lacked real passion for the sport.”

If shouting racial slurs and waving banners shaped like bananas is a proper demonstration of enjoying a sport, then serious examination of social values is necessary in Europe. Integration of immigrants, particularly Muslims, remains contentious throughout the continent. The German magazine Der Spiegel recently published a series of 15 stories from German immigrants which reveal heart-rending experiences with racism, ranging from accusations of terrorism, to being denied jobs, to being mocked and bullied for speaking with accents or practicing Islam.

The multiculturalist model in Europe must dramatically change to accommodate and help immigrants be accepted, and Europeans must understand that if they want to be truly multicultural and diverse, they need to eradicate the mentality that says being white is a necessary precursor to being European. Only when such measures are taken will the quenelle lose its popularity and fall into the dustbin of history. 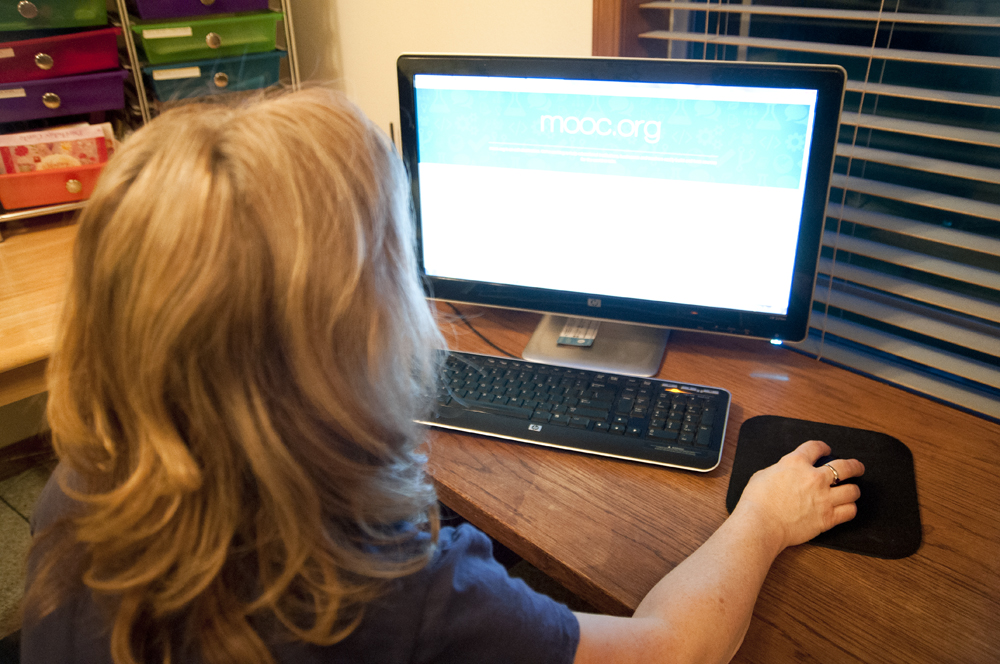 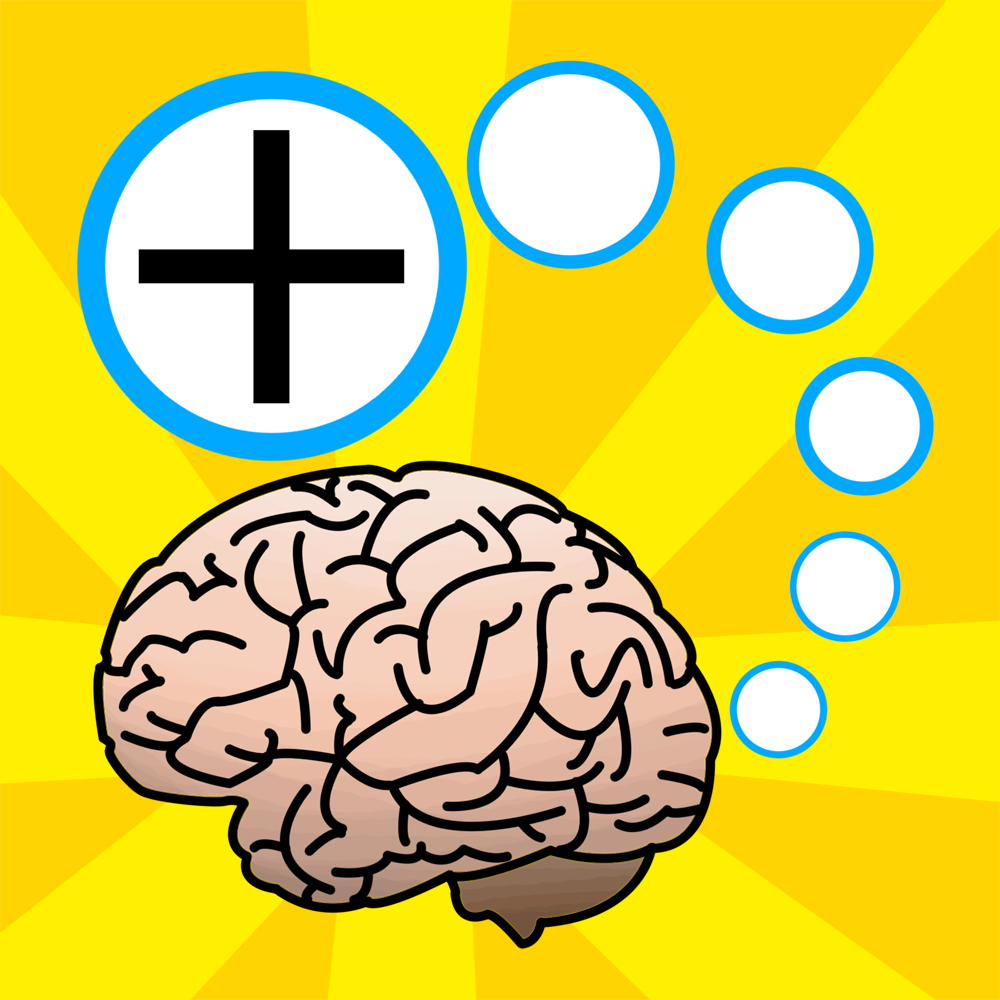