The presidential and vice-presidential debates this year have received a shocking amount of attention, with record-breaking views and hours dedicated to analyzing them.

THAT’S WHAT’S THE MATTER
By Kevin Rackham
Policy and argument, not rhetoric and respectful disagreement

The presidential and vice-presidential debates this year have received a shocking amount of attention, with record-breaking views and hours dedicated to analyzing them.

I’d like to point out that the way we do presidential debates is terrible.

Somewhere along the line (starting with Kennedy and Nixon in the first televised presidential debate) we stopped caring about what our candidates said and started paying more attention to how they said it—and who won. 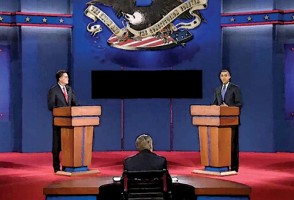 We hear about gaffes and tone and facial expressions, and the media won’t shut up about Big Bird.

It’s a press spectacle rather than a way of finding out more about how good the candidates are on the issues and what they’d do.

President Obama’s performance in the first presidential debate was almost universally deemed unsatisfactory. None of his usually impressive speaking skills were on display, he got bogged down in justifications and he strayed from the questions.

While Obama failed to execute more than a lackluster performance, Romney didn’t “win,” either.

He looked and sounded more confident, sure, but he almost totally backtracked on his tax plan and several other platform points.

The vice-presidential debate was much better. The candidates were actually debating.

Biden apparently came off as rude to a lot of people but, personally, I got exactly what I wanted from that debate. His statements were generally well-defended, and he and Ryan were able to have much more of a discussion than Obama and Romney did.

Ryan’s answers often lacked facts or the facts weren’t true (which Biden enjoyed pointing out) but he was more specific and policy-oriented than his running mate was, and both VP candidates stayed on the issues very well and showed that they knew what they were doing.

I didn’t object to Biden getting in Ryan’s face, and I wouldn’t have had a problem if the reverse had happened.

Politicians should always call out their opponents’ malarkey and expect the same in return, especially during a debate.

The second presidential debate was a definite improvement. The town hall format helped with that, because the first debate’s questions were awful.

Obama and Romney did a better job—getting into specifics and coming to the debate with real facts. It felt more honest, and I got a better sense of what they believed in and what they would do.

One of the best debates I saw this year was the one that was supposed to be a press spectacle.

Jon Stewart and Bill O’Reilly’s “Rumble in the Air-Conditioned Auditorium” had every outward sign of ridiculousness.

Stewart prepared for the event by chasing a chicken, and had a hydraulic platform behind his podium.

O’Reilly had ridiculous flash cards that he used at every opportunity. But, despite the hilarity, I gained more from their debate than I did from any of our presidential debates.

In the midst of talking about things like “Bullshit Mountain” and culture wars, Stewart and O’Reilly managed to have real discussions about the nature and execution of entitlements, tax policy and the war in Afghanistan.

Each constantly fact-checked the other, and they often interrupted each other, but it worked.

I came into the debate disliking O’Reilly immensely, and came out of it with a grudging respect for him. Neither of them “won,” but both of them did a great job of defending themselves and explaining their beliefs and positions.

I know more about what Stewart and O’Reilly believe than I do about what Obama and Romney believe, and I’d feel more confident voting for one of these hyperbolic TV personalities than I would for either of those two experienced politicians.

A debate shouldn’t be a battle over who has the most charming smile or who recites the party platform better. It should be an actual discourse, where the candidates talk to each other and not to the cameras.

Why do we care about facial expressions and slip-ups? 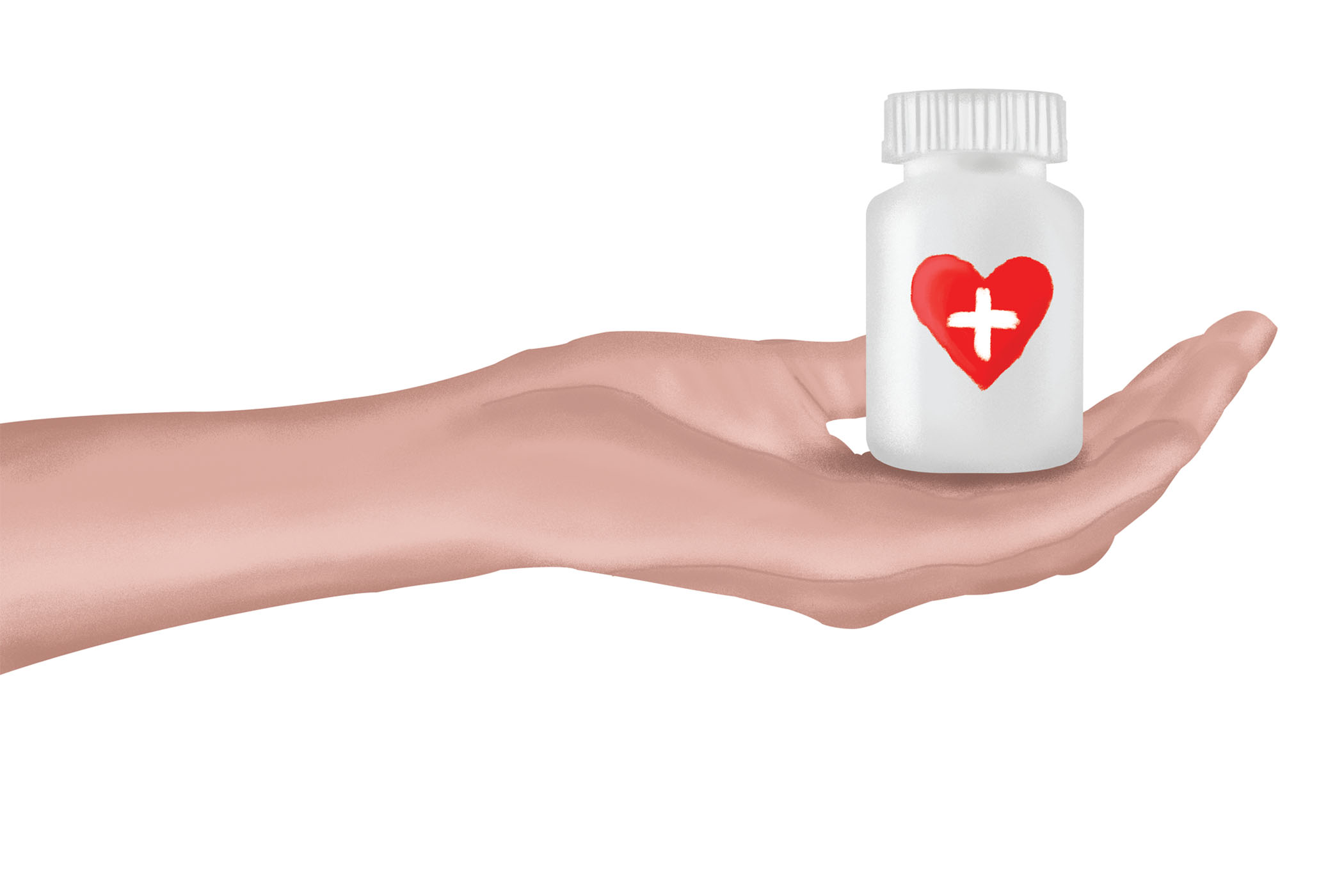