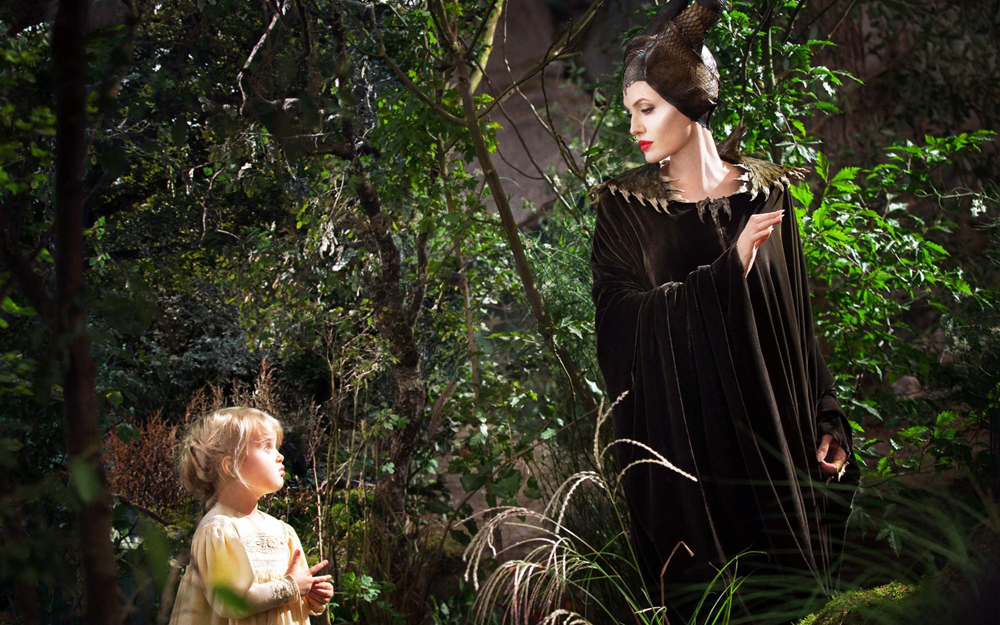 Probably my favorite film I’ve seen so far in 2014 is John Carney’s Begin Again, a tiny film about an alcoholic record producer whose life is changed when he hears a singer at a bar and offers to record her album. It’s not very flashy. It’s not schmaltzy, or saccharine or even traditionally romantic. It’s just a profound little story about New York City, what it means to create something and what it means to connect with people.

And yet Begin Again is one of a handful of indie films which are succeeding this summer in the so-called “specialty box office,” meaning they have platform releases and could never actually be judged against the big summer blockbusters because most of them were made for spare change and favors, not for $200 million. While these films outperform expectations, Transformers: Age of Extinction dropped 75 percent in box office returns from its first Friday to its second, and there are articles popping up all over about how it’s made more revenue in China than it has in the U.S. Overall, summer 2014 has seen one of the worst year-over-year drops in box office history.

Interestingly enough, Pamela McClintock of The Hollywood Reporter attributes the failing mainstream box office to the fact that fewer males age 18–25 are going to the movies, and this is typically the demographic that Hollywood summer blockbusters cater to. On top of that, the industry is starting to respond to the demand for more female-driven stories. She points to some of the recent big hits: Maleficent, The Fault in Our Stars and Frozen, to name a few. I would add that we need look no farther than the young adult film market—Divergent did really well earlier in the year, and The Hunger Games: Mockingjay Part One is looking to clean up in November.

The thing I love about this argument is that none of these are bad films, and none of them fall into that schmaltzy category either. They’re actually quite feminist. I was surprised how much Maleficent really moved me, and how I went away glad that young girls would see it. I probably shouldn’t be thinking it was so bold of Disney to structure a film around a loving bond between two women, and their differences and strengths. But they spent a fortune to make that film, and they never once thought about appealing to men.

They did the same thing with Frozen. How great was it to see a Disney princess who went the entire film without a love interest? In this age of nitpicking political correctness, I think we need to take a moment to appreciate that studio and the progress they have actually made in telling women’s stories.

Of course, this could also be seen as a smart marketing strategy. According to statistics from the Motion Picture Association of America, 52 percent of movie audiences are female. That number has been consistent since at least 2009. More women than men go to the movies, and yet the industry has continued to treat women as a specialized audience rather than the majority we are.

In her Best Actress Oscar speech this year, Cate Blanchett summed it up by calling out industry professionals “who are still foolishly clinging to the idea that female films, with women at the center, are niche experiences. They are not. Audiences want to see them and, in fact, they make money. The world is round, people.”

I have to admit I’ve never thought of my taste in films as typically female. Which is to say, I’ve never had the sort of taste that film studios think females have. I haven’t paid to see a romantic comedy since last century.

Nora Ephron once said 50 percent of the film industry is closed off to women because they don’t want to be involved in action movies with explosions, and that always made me furious. I love action movies with explosions. I love mob movies and horror movies. I hate Nora Ephron movies. I’d have a hard time choosing between You’ve Got Mail and a root canal.

And yet, it’s impossible to be female and not know that Transformers wasn’t made for me. The commercials full of big, flashing, crunching metal, a hot 19-year-old blonde girl, and veins popping out of Mark Wahlberg’s muscles all signal that this is a big, loud, dumb movie made by notorious misogynist Michael Bay for big, loud, dumb guys to enjoy. Neil Miller of Film Rejects describes it as: “Seemingly written by a 13-year-old boy and directed by his walking erection,” in one of many hilarious reviews you can read on Rotten Tomatoes.

So obviously, it wasn’t made for all guys by any stretch. Most men have way more diverse tastes as well, and many of them would rather see Maleficent for no other reason than because it’s a better movie. That’s what is valuable about this next shift in the Hollywood mentality.

Instead of placing filmgoers into comfortable boxes based on age or gender, maybe studios will realize that nobody, in any demographic, wants to see another subpar superhero film like, say, Amazing Spiderman 2. We want to see fresh, diverse and compelling stories, no matter what shape they take or which characters they are about. That’s why The Avengers did so well. Sure, the diehard Captain America and Iron Man fans showed up the first weekend, but the momentum kept going because it was a damn good piece of work. That’s why Avengers: Age of Ultron will do well, too.

Also, those films are directed by Joss Whedon, the biggest feminist action guru working today. Unlike Bay, he would never leave the majority of the audience out of the club. 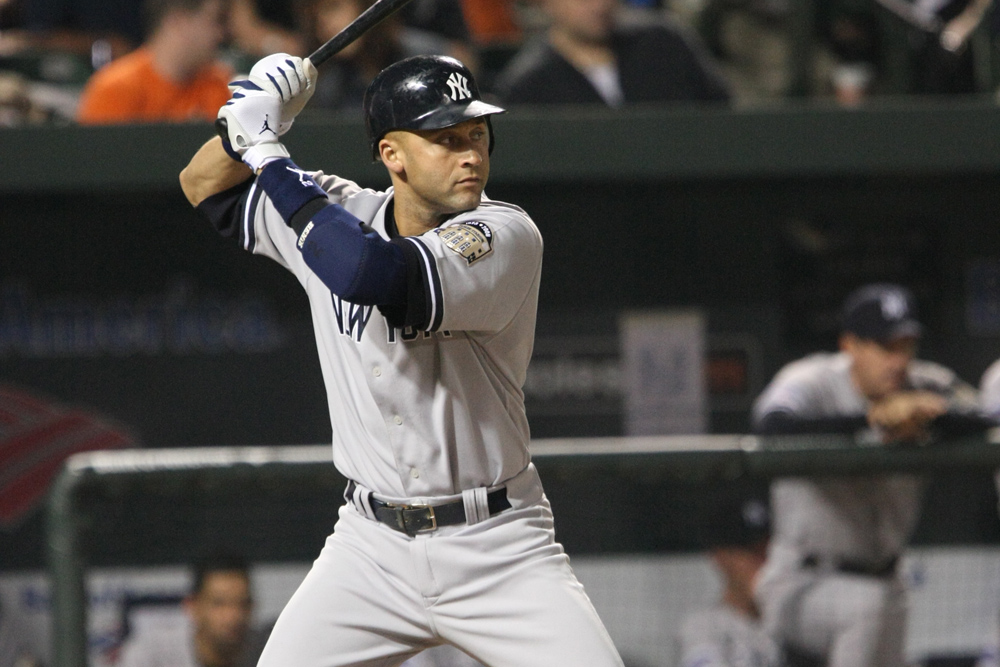 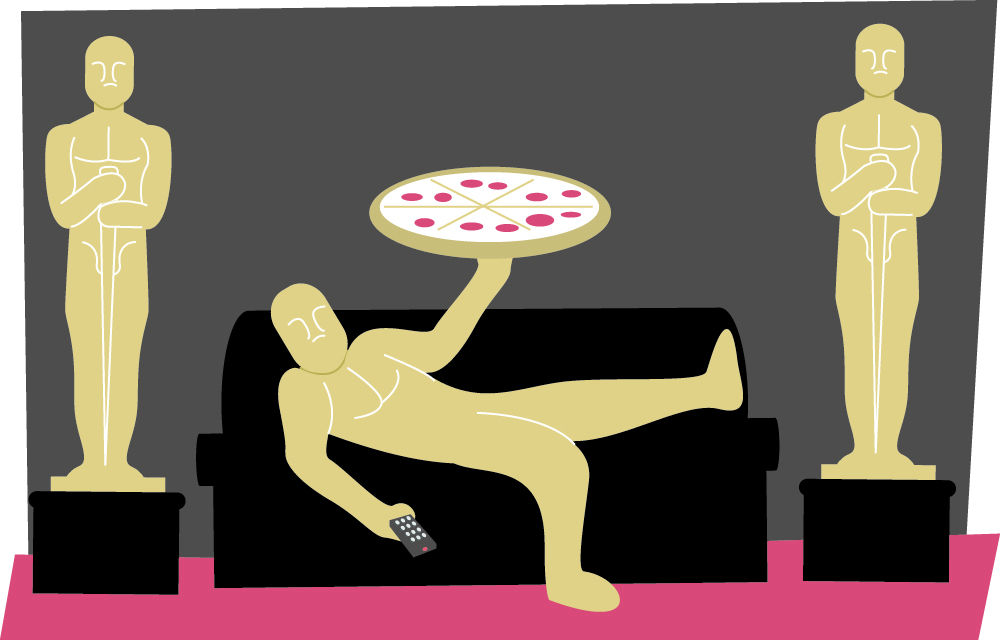