"The Woodsman" 7, 8:55. Also 10:45 Fri.-Sat., 12:45, 2:45, 4:45 Sat.-Sun.
Kevin Bacon plays a sex offender who does hard time in prison, then moves into an apartment across the street from a grade school. Starring Kyra Sedgewick as his girlfriend and Mos Def as a suspicious detective, this film is shaping up to be yet another "Footloose."

"Ray" 5:30, 8:15
Who could forget Jamie Foxx’s sublime voice work in the animated series "C-Bear and Jamal"? Well, you’re gonna shit when you find out he also plays Ray Charles in this film that I’ve heard a lot about but will probably never see.

"Yojimbo" 7, 9
This classic samurai flick from master Akira Kurosawa is fucking awesome. See it on the big screen, then go straight home and rent "A Fistful of Dollars." Fucking awesome.

"GoBots: War of the Rock Lords" Sat.-Sun. 5
Omigod, why is this not the title of my album? Why am I not a Rock Lord? Well, if the crappy GoBots, at any point in this film, do battle with the Rock Lords, I’m putting all my chips on the latter. Voiced by Roddy McDowell, Telly Savalas and Margot Kidder, I’m positive that the GoBots will succeed in displaying how inferior they are to the Transformers once again.

"Bruce Haack: The King of Techno" Sun. 7
Before there were booty shaking beats, there was Bruce Haack and his legions of musical robots.

"The Life and Times of Allen Ginsberg: The Director’s Cut" starts Fri., call theater for showtimes
This story of a true national treasure chronicles the life of visionary poet, Beat Generation catalyst and guru Allen Ginsberg. Features interviews with Joan Baez, Ken Kesey, William Burroughs and a sheet of purple-dot acid I ate last week. I promise you: It’ll be delightful!

"House of Flying Daggers" 5:30, 8
A documentary about the PSU Vanguard.

"The Models of Pickpocket" 7 Fri.
Babette Mangolte’s documentary on the actors in Robert Bresson’s "Pickpocket." For some reason I feel the need to point out that this is essential viewing for lovers of "cinema."

"Watermarks" 5:30 Sat.
Director Yaron Zilberman documents the reunion of seven Jewish women, all former swimming champions, who belonged to an Austrian sports club shut down by the Nazis in 1938. Part of the Portland Jewish Film Festival.

"Hitler’s Hit Parade" 7:30 Sat.
Also a Jewish Film Festival entry, this film delves into the false idealism of the Nazis’ rise to power through music collage and archival film footage.

"Paper Clips" 7 Sun.
A documentary about a small, mostly white community in Tennessee that begins collecting paperclips to represent each Jew killed by the Nazis. 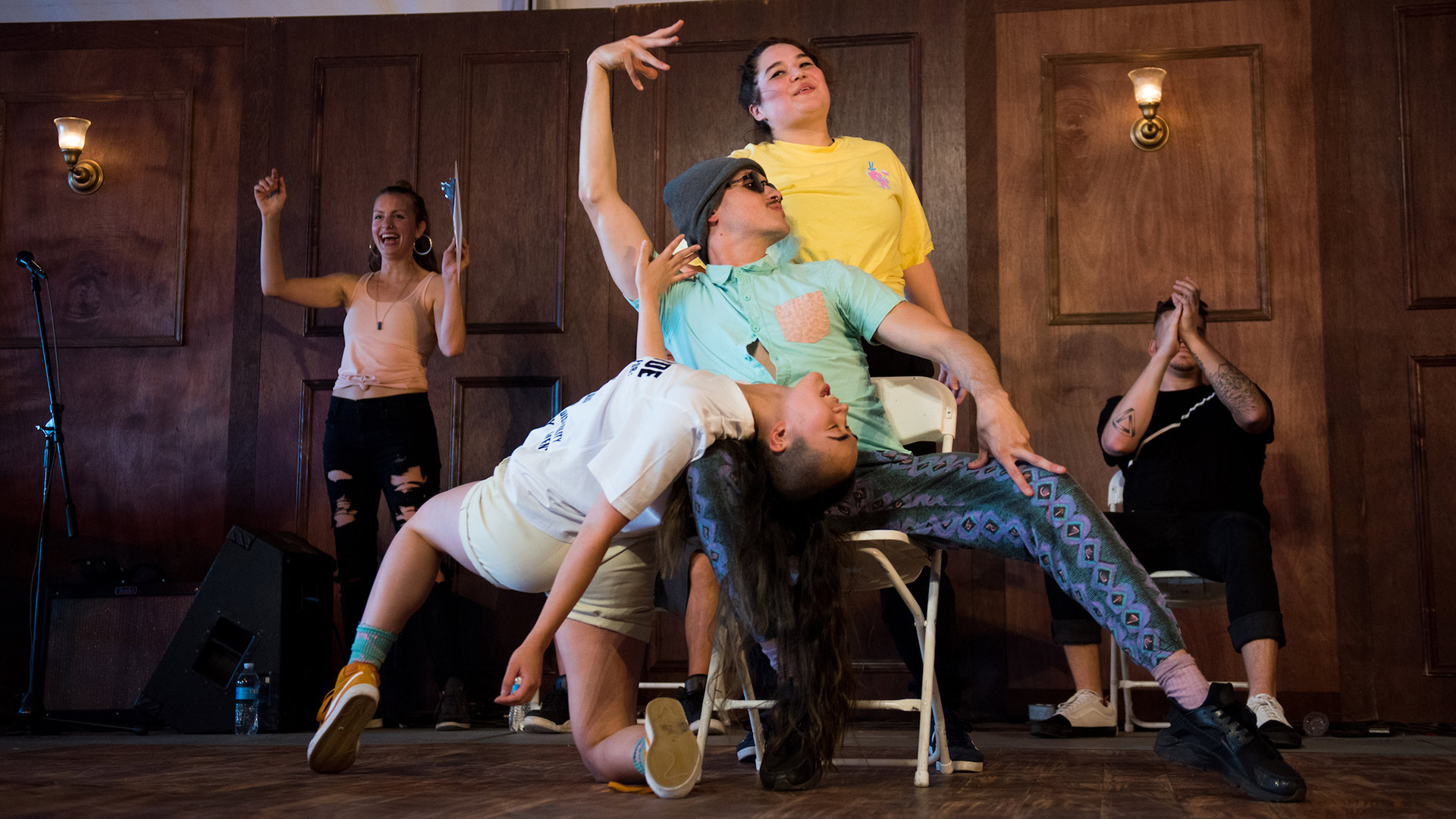 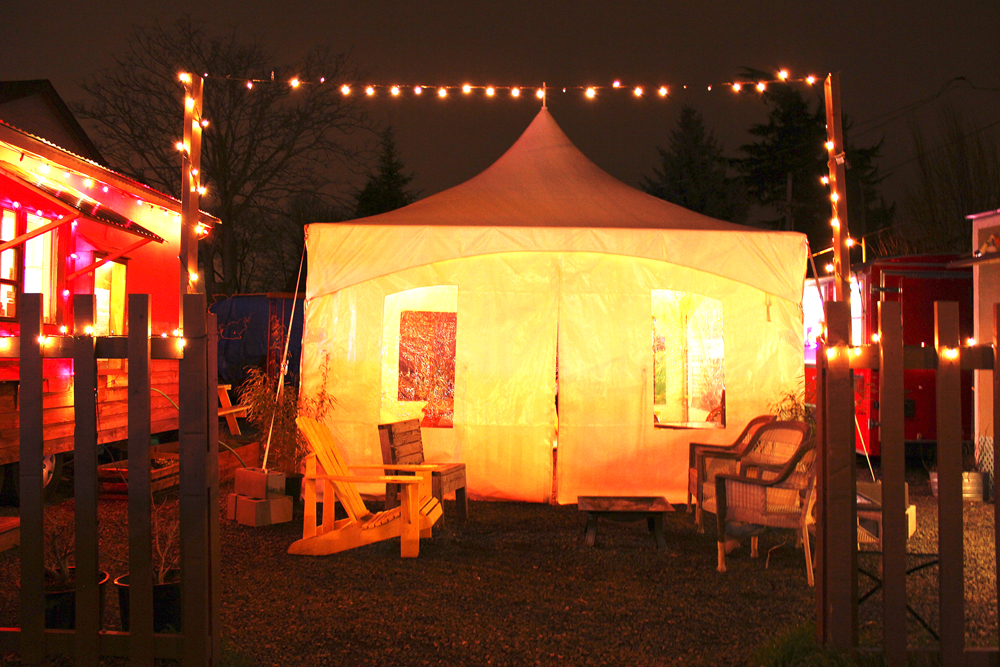 19 things you probably won’t go to