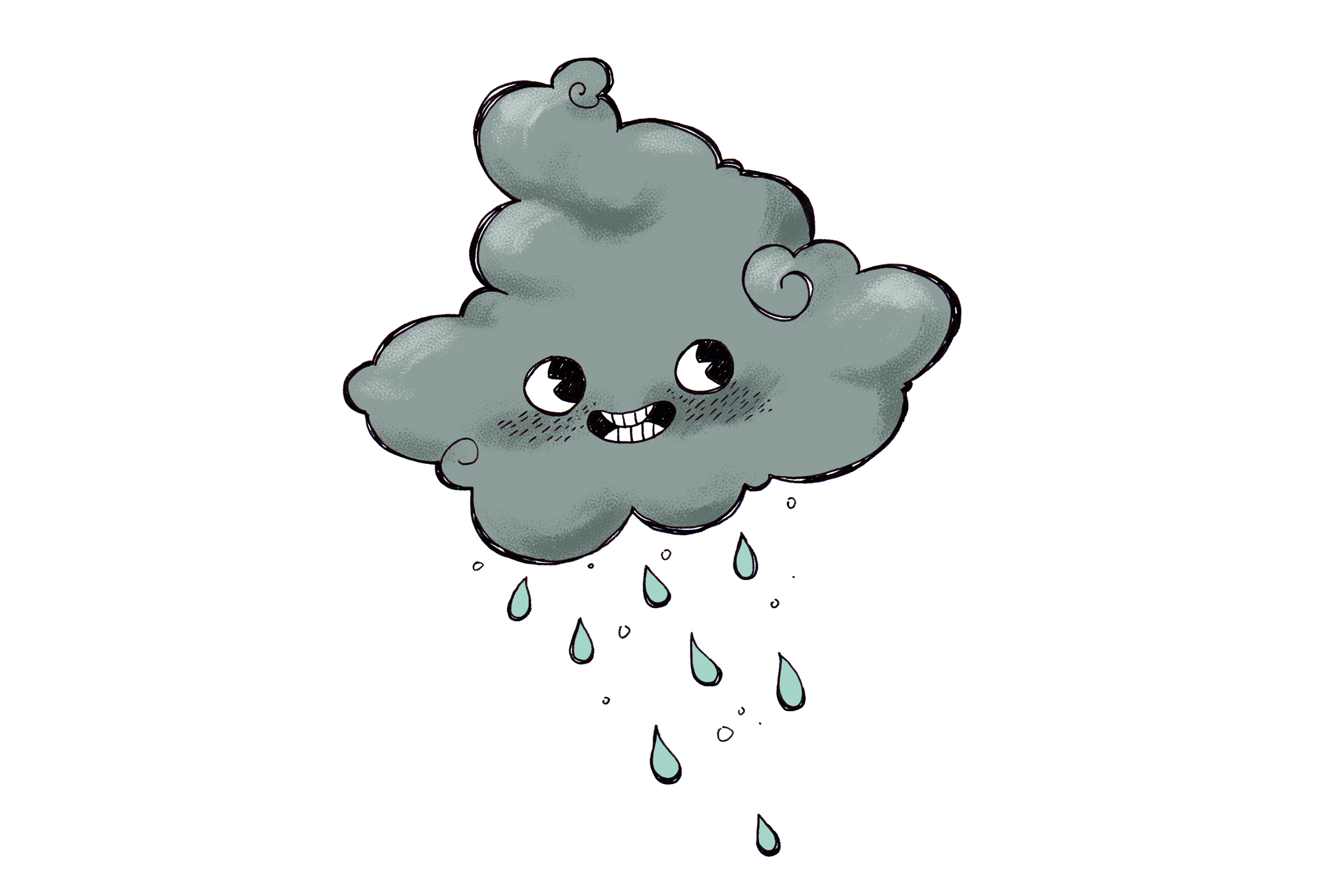 This may come as a shock to some of you, but sometimes it rains in Portland. (I hope you were sitting down for that.)

According to Bustle, it rains an average of 154 days out of the year in Portland. With so many rainy days, we might as well make the most of some of them.

Look, rainy days get a bad reputation and not enough love.

While the rain can definitely stop certain plans dead in their tracks, that certainly doesn’t mean you shouldn’t get out and do something fun.

Remember when you were a kid and splashed around in the puddles? It can be fun to be outside. After all, what’s the point of being in the Pacific Northwest if you don’t like rain? Your house is warm and dry, but staying inside all the time is booooring! Go outside and enjoy the day!

Don’t know how to have fun outside anymore? Don’t worry! We’ve got you covered. (Pun intended–I regret nothing!) Here are some fun suggestions for what you could or should be doing on those rainy days besides, y’know, staying inside with homework and jobs.

Go for an adventure.

In the Pacific Northwest we’re extremely fortunate to have the wilderness so close to us (and still intact). Go trek through the beautiful forest areas in Portland. There’s something wonderful and majestic about being in a lush green wilderness surrounded by an orchestra of raindrops. Who cares if you get a little muddy? As an imaginary educator often said, take chances, make mistakes and get messy!

Go to the coast.

One of the fun things to do in Portland is to drive away from its drama and off to the coast for a bit. Concerned due to the weather? Don’t worry—the coast is just as awesome on a gray day as it is on a sunny day. In some ways, you get to experience a whole new, more wild and honest side to it. (The bonus? There are less of those pesky, no good people around!)

It’ll save you time with the hose.

Never be afraid to exercise, and never be afraid to take it outside. Consider going for a run! Some of the best runs are in the rain. In fact, they’re probably better than on a hot day because there’s more intensity and less apparent sweating. Put on some kick-ass tunes and go run in the weather. Or get some friends—much like running, recreational sports like soccer get better when you add water.

Sing in the rain.

You’re going to do it eventually. Make your musical-loving friends (and Gene Kelly) proud of you!

Have a water gun fight or engage in water sports.

I mean, you could do something normal, but that’s silly. After all, normal is lame! You’re in Portland—the adopted, commercially viable slogan “Keep Portland Weird” is practically governmentally mandated! Fill up some water guns, balloons and a mini swimming pool and party in the rain. If you’re going to get wet outside anyway, might as well make it on your terms like a boss.

Sometimes you just can’t beat the classics. Go outside and jump in the puddles like you did when you were younger. Go ahead and embarrass yourself. Be a kid again! If people give you weird stares, that’s because they’re dead inside. Bonus points if you splash your peers.

In Portland, you should never let the rain ruin your parade. A rainy day can be just as awesome as a sunny day. What are you waiting for? Get on that trusty raincoat, those reliable boots and get outside! 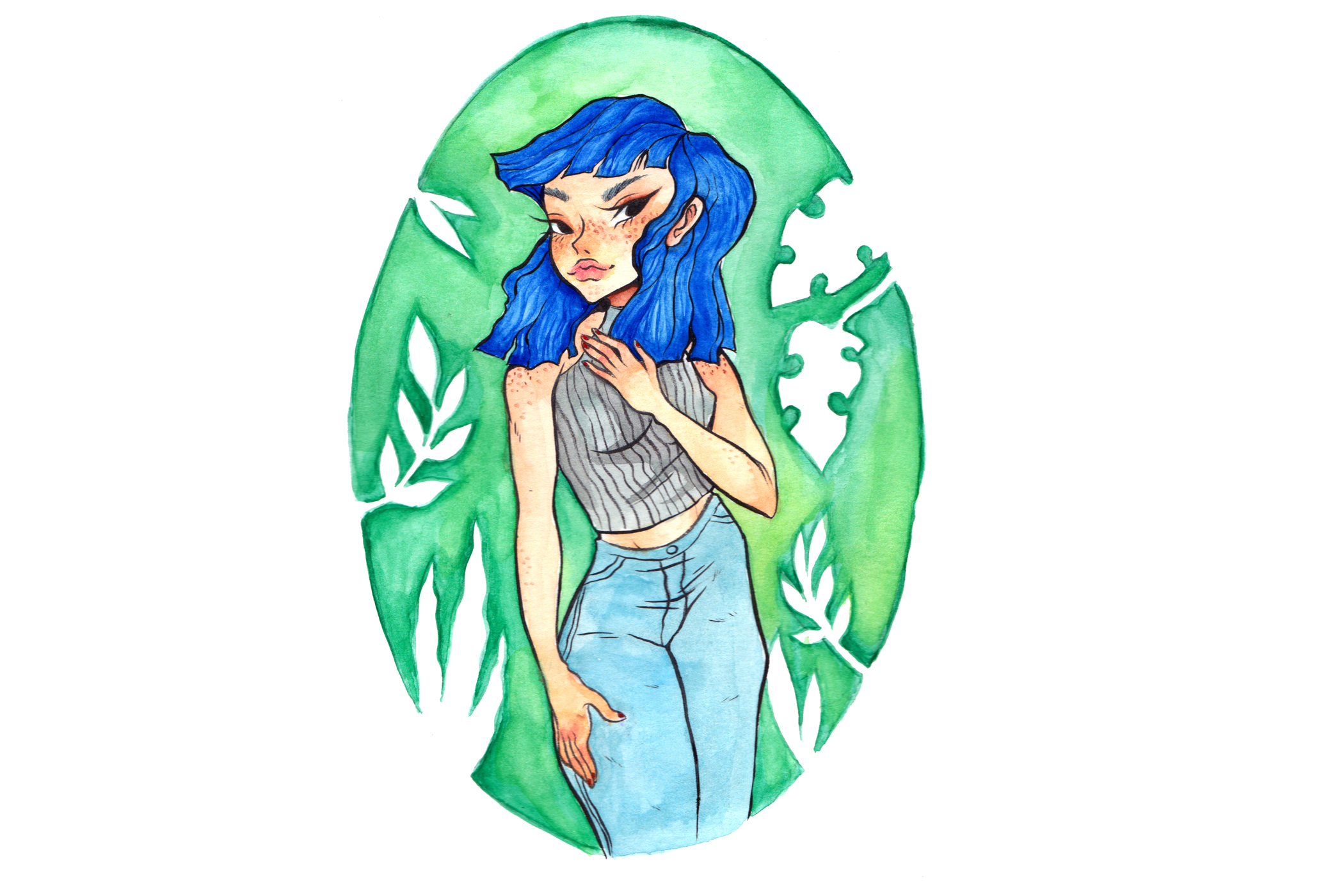 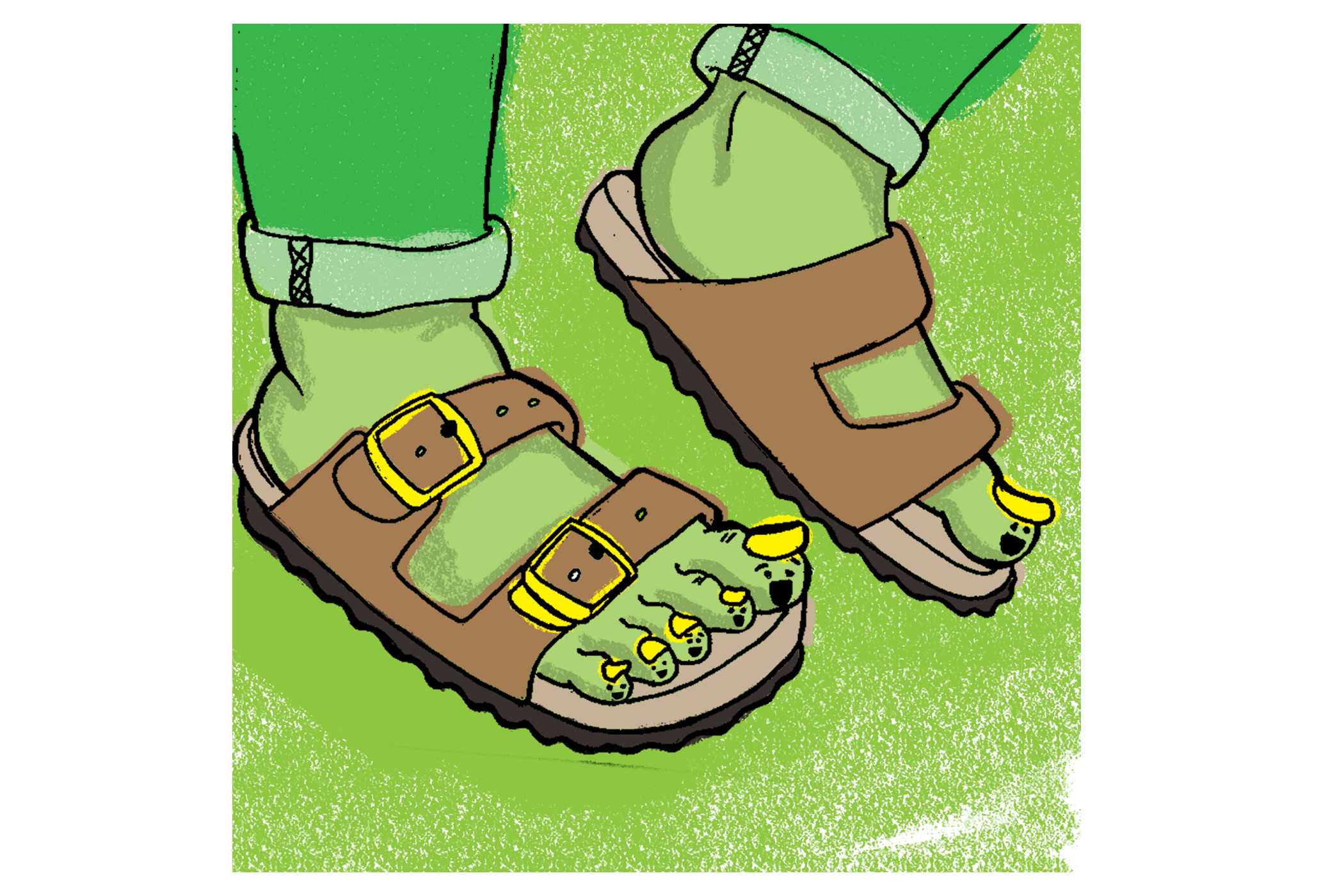 Five people to avoid outside

The guide to PSU Farmers Market 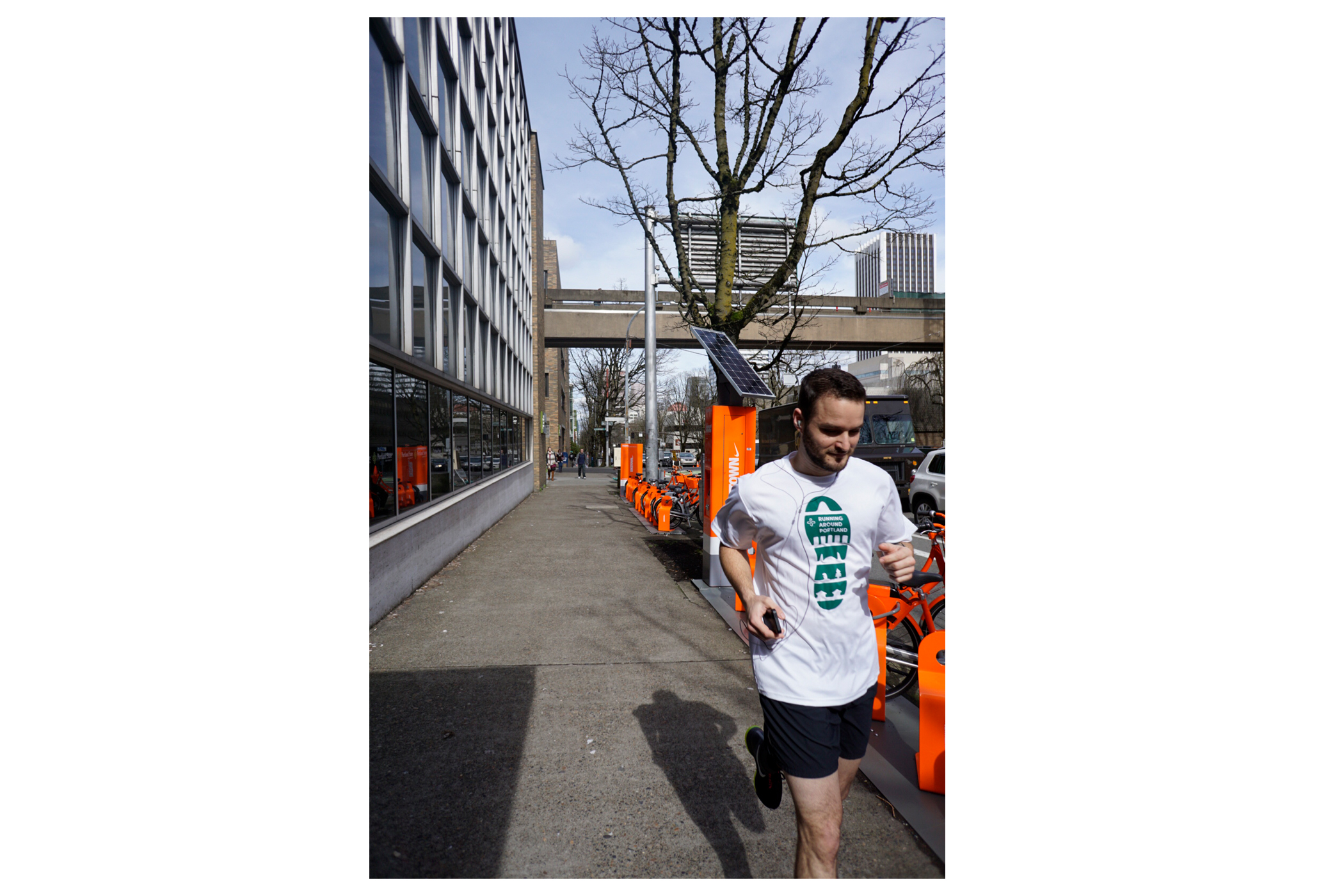