Several high-profile political figures have called for a boycott of Egypt’s upcoming presidential election, citing a wave of repression they say has undermined the election’s legitimacy. A series of candidates have withdrawn from the race following the arrest of Sami Anan, the leading challenger to incumbent Abdel Fattah el-Sisi. Sisi stands as the sole contender only one day before the official nomination deadline.

Legislators have voted to ban the sale of ivory in the world’s largest ivory market, a move wildlife activists have called a lifeline for elephants. Sales will be phased out gradually in a three-part process and are set to end completely by 2021. The decision follows the passage of a similar ban in mainland China earlier this month.

Lawmakers have approved a bill to criminalize acts or speech suggesting that Poland was complicit in war crimes during the Holocaust. The ruling Law and Justice party has defended the bill as necessary for the protection of Poland’s historical reputation in the face of criticism from Israeli officials, who have denounced the bill as “de-facto Holocaust denial” and an “attempt to challenge historical truth.”

Darren Osborne, the 48-year-old man found guilty of murder after driving a van into a crowd of people outside a mosque in June 2017, has been sentenced to 43 years in prison. Osborne allegedly became obsessed with Muslims after watching a TV drama about a sex abuse scandal involving British-Pakistani men only weeks before carrying out the attack that killed two people.

A lone gunman has injured six people in what police are calling a racially motivated attack targeting African migrants. The suspected shooter—named as 28-year-old Luca Traini—allegedly had ties to the anti-immigration Northern League party and was apprehended while making a fascist salute and wearing an Italian flag around his shoulders. The attack occurred amid rising anti-foreigner rhetoric days after a Nigerian man was arrested in connection with the death of an 18-year-old Italian woman whose dismembered body was discovered near Macerata. 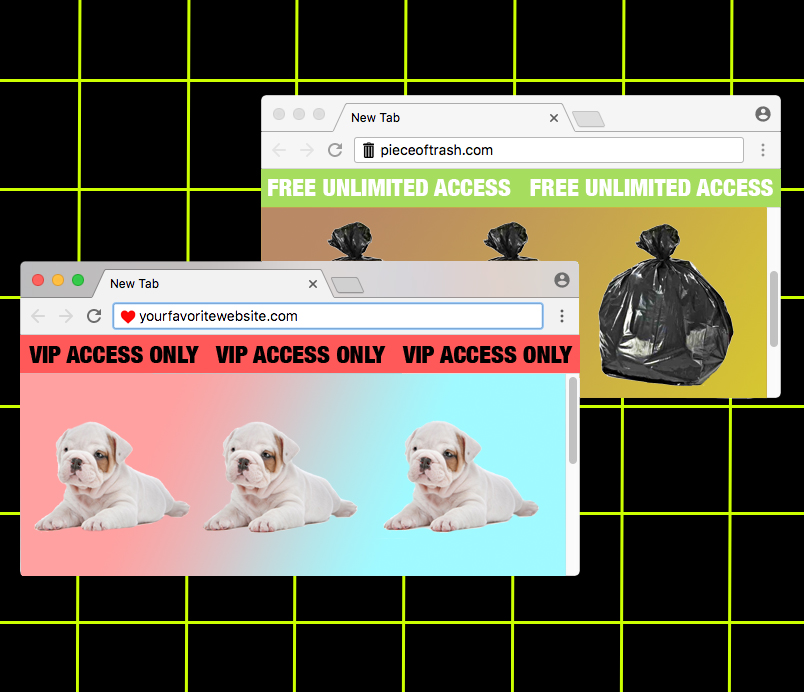 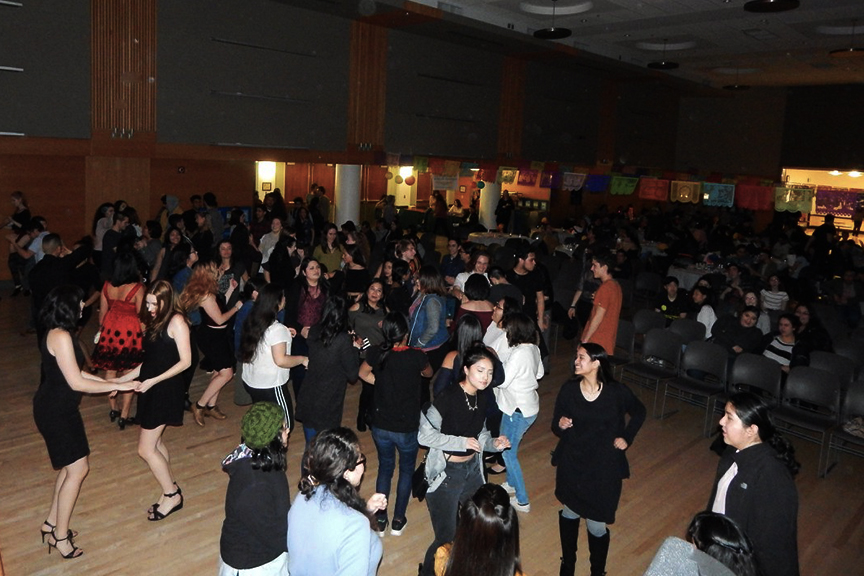