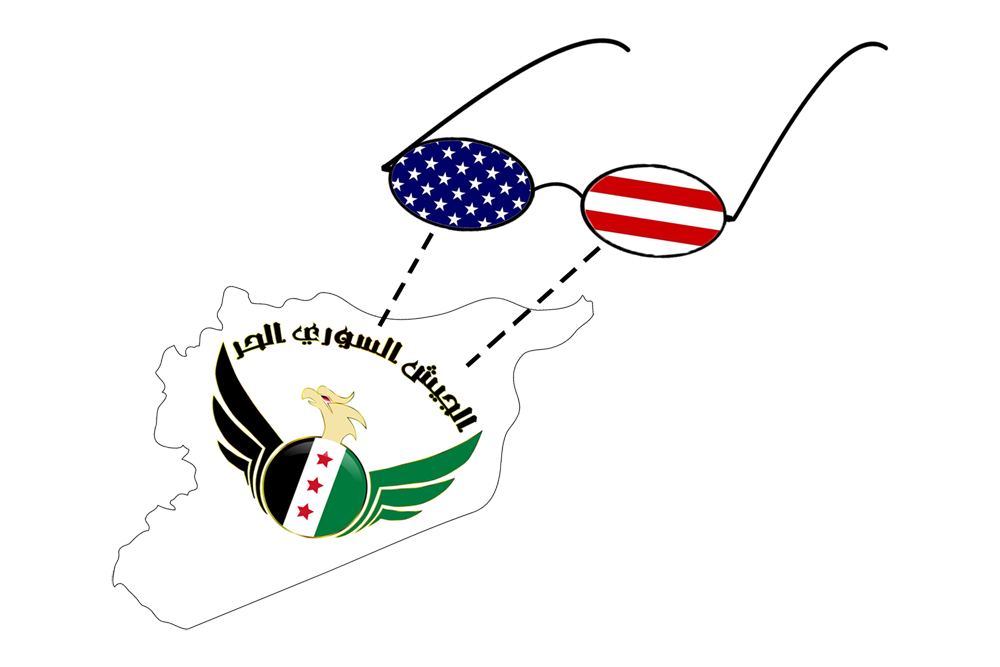 The camera lens must have been on one of those antique type settings. The whole picture carries with it a nostalgic feel.  In the background a droopy yet brightly illuminated Syrian Opposition flag, marked with three black stars instead of the two of the previous regime, hangs over the tattered brown wall.

A soldier sleeps in casual street clothes  just below the flag. Sleep, the cousin of death, takes him away, if only for a few moments or hours. He looks at peace, even as war has permeated Syria.

Images like the one described above can be found on any major news network. The news on Syria is on constant replay in my own home, as my father is an avid NPR listener. My younger sister asked me where Syria was just a few nights ago. Mind you, she is six years old.

Basically, Syria is on the mind of the American government and subsequently all over radios, televisions and newspapers. Anyone within our country knows at least something. Yet our understanding is still steeped in oversimplification, if nothing else.

In addressing the war in Syria, President Obama has always fully blamed the  Al-Assad regime for the use of chemical weapons. By the look of my Facebook news feed, many people residing in the U.S. have latched on to these claims. But the truth is that the only thing that has been confirmed, according to the United Nations Inspectors, is that the chemical weapon called sarin gas has been used.

Ground reports have been quite limited because western media outlets are largely absent due to the dangerous conditions. This makes things undoubtedly complex. We all know how the United States has fabricated stories of “weapons of mass destruction” in recent history.

Perhaps the most disturbing thing about the oversimplification of the Syrian civil war is the lack of historical context about Syria and the Middle East in general. Americans still seem to view the Middle East as the “Orient” (thank you, Edward Said). The perception is limited, and people pound their heads in frustration as they try to understand the region using western bifocals. News flash, folks, that doesn’t work and hasn’t worked. Ever.

I have been hearing phrases such as “How could they do that to their own people?” and “We would never do that here.” While I am thrilled that so many citizens put our government on such a high pedestal, we must remember that America has committed its fair share of offenses against its own people in modern history. It seems a little ill-informed to raise ourselves up when we also have a significant amount of blood on our hands.

That’s the issue — war is dirty. Lives will be lost, but my shady radar goes off when the American government has waited two years to respond to a crisis it knew was occurring. The patronizing, paternalistic tone of the president sounds identical to the voice of his predecessor.

For some reason, the American military has some kind of preordained destiny and duty to intervene. But why have we waited so long? Fighting a raging war with “limited military airstrikes” may seem like an exquisite idea, but do we really think we will preserve lives this way?

It seems that whoever said fight fire with fire — or in this case, fight war with war — intended to set the world ablaze, beginning in the Middle East. 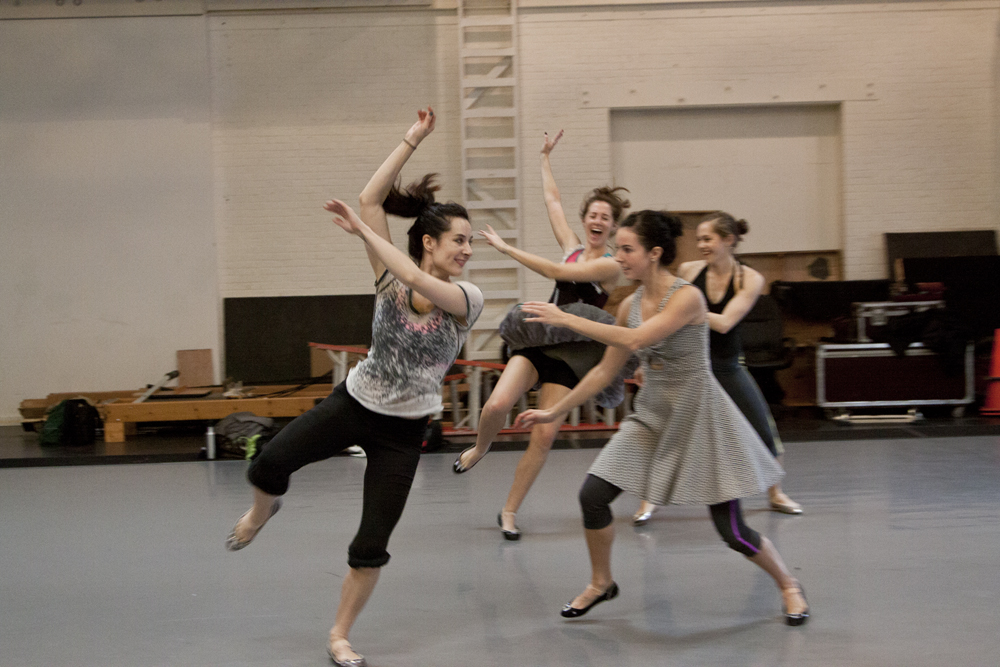 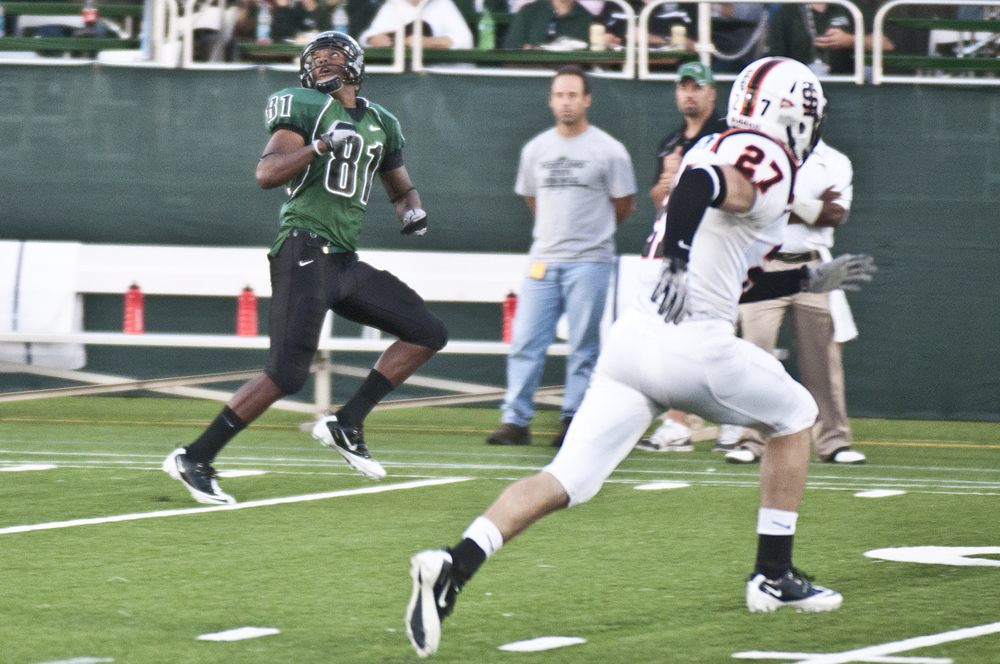 The house that Portland built

Athlete of the Week