Most students never see the early morning light of 5:15 a.m. in their college lives. The competitors on the Portland State crew team are early risers who rarely have their praises sung.

Most students never see the early morning light of 5:15 a.m. in their college lives. The competitors on the Portland State crew team are early risers who rarely have their praises sung.

Rowers range from freshmen to seniors, and compete in the Western Intercollegiate Rowing Association (WIRA), which is made up of schools on the West Coast.

Prior to this season, Portland State had never placed higher than 11th in any competition in this league. That was until the WIRA Championships at the Sacramento State Aquatic Center in Sacramento, Calif., May 2 and 3.
This year, the Vikings found themselves on the medal stand not once, but twice.

Boats in crew club range from single- to eight-person sitters. In the four- and eight-person boats, there is a coxswain responsible for steering and coaching while other members row. This person weighs less than 110 pounds.

“[People] so small and willing to get up for 5:15 a.m. practices are hard to come by, so we are always recruiting,” Jones said.

This year the team took two novice boats and two varsity boats to the WIRA Championships. A novice boat contains rowers with less than a year of collegiate experience.

In the fall, the team races 5,000-meter races, and in the spring the team competes in 2,000-meter sprint races.

“We were placing high in races while we were racing in eight-person boats, but we decided to split into two boats for the championships,” Jones said.

“The most exciting story from this season was when one of our rowers, Matt Kirtley, saw a woman in the water of the Willamette River during practice one morning. Our coaches saved her in their launch [motorized boat] and took her to EMTs that were waiting on a dock. Fox News interviewed us for that,” Jones said.

The team will be losing a lot of seniors at the end of this year, so they are actively recruiting for the club. Coaches James Rawson and Jessica Harm both rowed for the University of Washington, which is traditionally one of the best rowing schools in the country.

The team hopes to continue being competitive and make a run for a higher place on the medal stand next year. 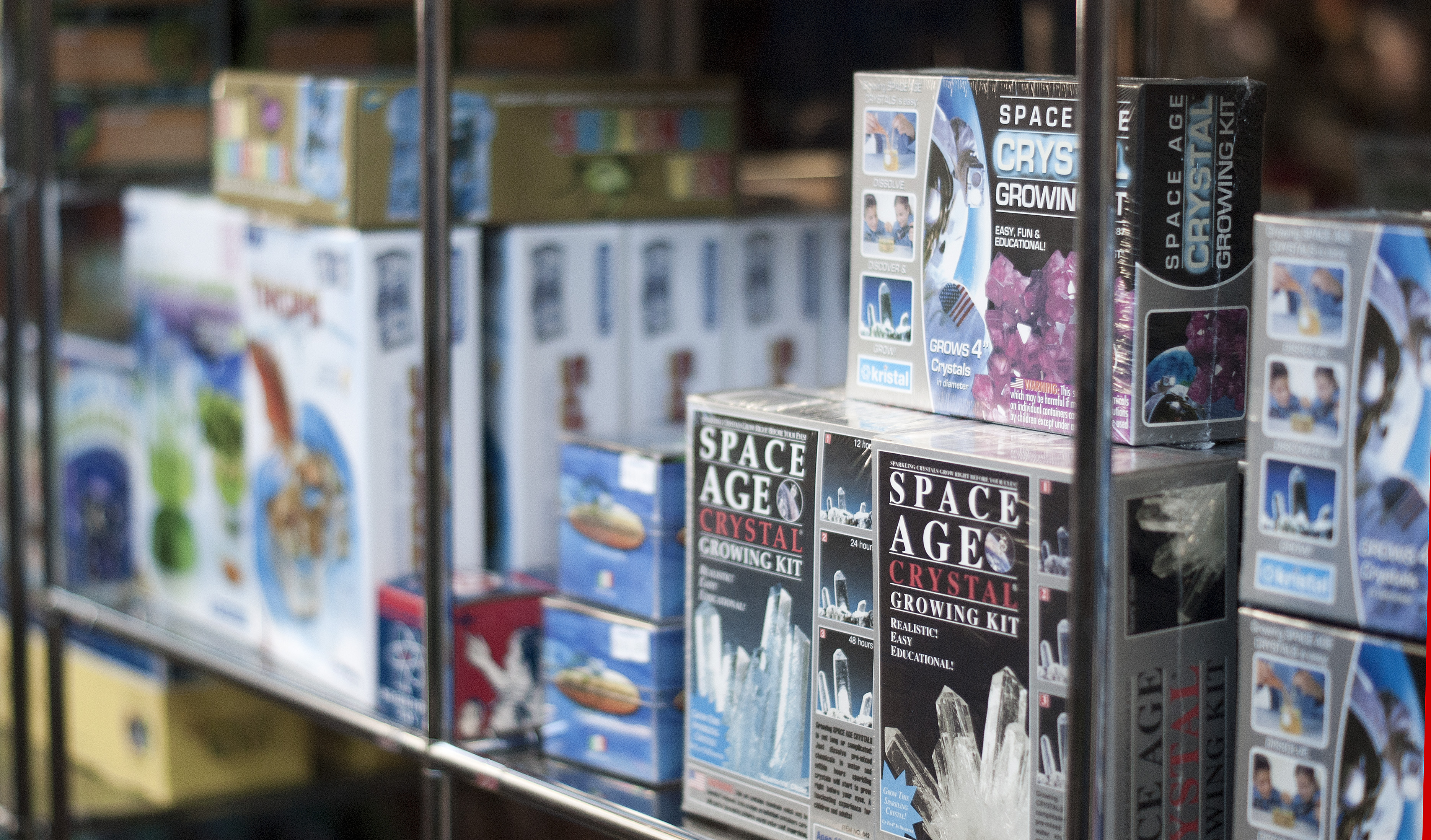