Ah, winter break. There are no lectures or projects, it’s frickin’ cold outside and you’ll want something to kill time in the place of walking to and sleeping through class.

Ah, winter break. There are no lectures or projects, it’s frickin’ cold outside and you’ll want something to kill time in the place of walking to and sleeping through class.

Lucky for you, we scoured the interwebs for gifts to give the geeks, dorks and nerds in your life. They’ll clap their hands like a child given a sparkler, adjust their pocket protectors and smile toothily when they unwrap the gems listed below.
Enjoy the geek out!

For the gaming geek
Valve Complete Pack
$99.99
Where to find: store.steampowered.com

There’s no better way to spread holiday cheer than sitting in front of a TV and shooting the life out of assorted bad guys and monsters. Younger siblings and antisocial uncles will be only too happy to join you in playing this collection of games while ignoring the rest of the family.

Of the 22 games included, Left 4 Dead 2 draws the most attention and for good reason. It’s got enough gore to satisfy any geek’s bloodlust, as evidenced by its ban in Australia—you know a game is plenty raw when a continent of foulmouthed, kangaroo-headbutting drunkards find a game too violent for the public’s good.

For the best-dressed dork
xkcd clothing
Varying prices
Where to find: store.xkcd.com

Yup, the über-dweebs at xkcd can bring dorkdom to any holiday gathering, especially if the partiers are sporting ties with stick figures and T-shirts with Linux shortcuts. Their shirts run around $20 apiece and there are also polos for sale for the dork who likes to look professional.

For the geek in a galaxy far, far away
Star Wars flash drives
$39.99
Where to find: www.thinkgeek.com

Has someone at work cracked a joke about Greedo shooting first? Do they think their hometown should be renamed Cloud City? Then you can’t go wrong with a flash drive featuring a Star Wars character.

Four gigabytes of storage will be protected by Darth Vader or Yoda, because who’s gonna steal a geek’s flash drive?

For the dorky hypochondriac
Swine Flu Survival Kit
$14.99
Where to find: www.stupid.com

H1N1 isn’t drawing the attention it did a few months ago, meaning it’s less of a health scare now and more of a joke. Nerds, however, are obsessive-compulsive piles of craziness, so they’ll want some items to assert their healthiness.

Bacon Band-Aids and floss are a good way to calm down the pig-flu-fearing dork. The sight of swine-shaped soap will help them see that the “epidemic” is just a bunch of hogwash.

For the narcissistic nerd
Personalized bobble head
Varying prices, start at $75
Where to find: www.whoopassenterprises.com

There are some nerds who feel like the acme of man, and they will want to be memorialized in a way more lasting than a photo post on 4chan. Here’s what you do: Make the self-absorbed dork a bobble head doll of themselves!

Send a photo to the folks at Whoopass Enterprises and they’ll send back a mockup of the bobble head free of charge that can be set to one of their dozens of styles. They’re not cheap, but a holiday special is being offered—log on and place your order on the hop! 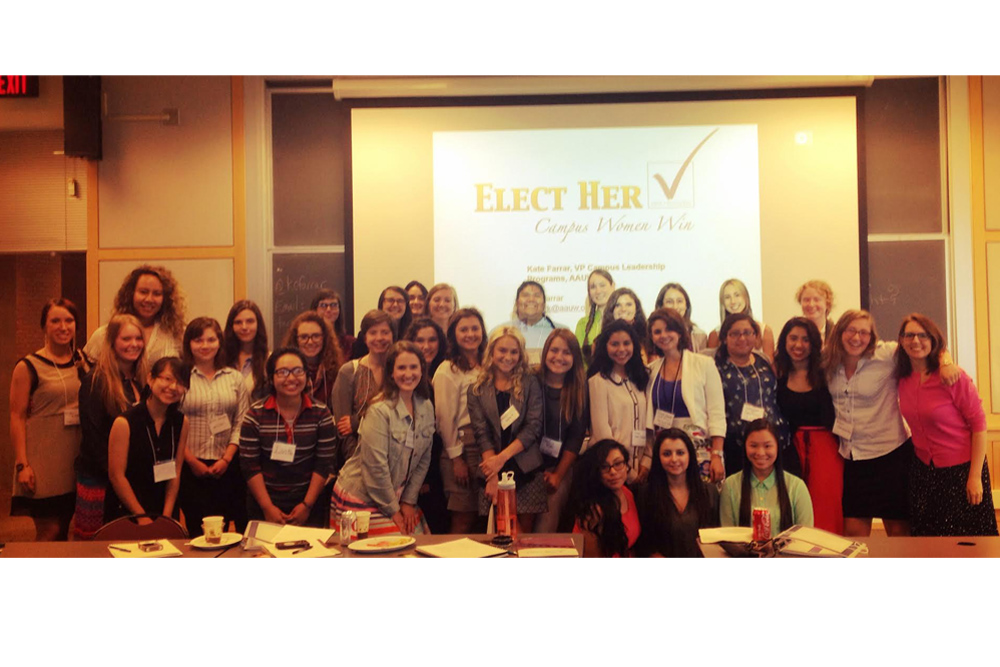 A play on comedy 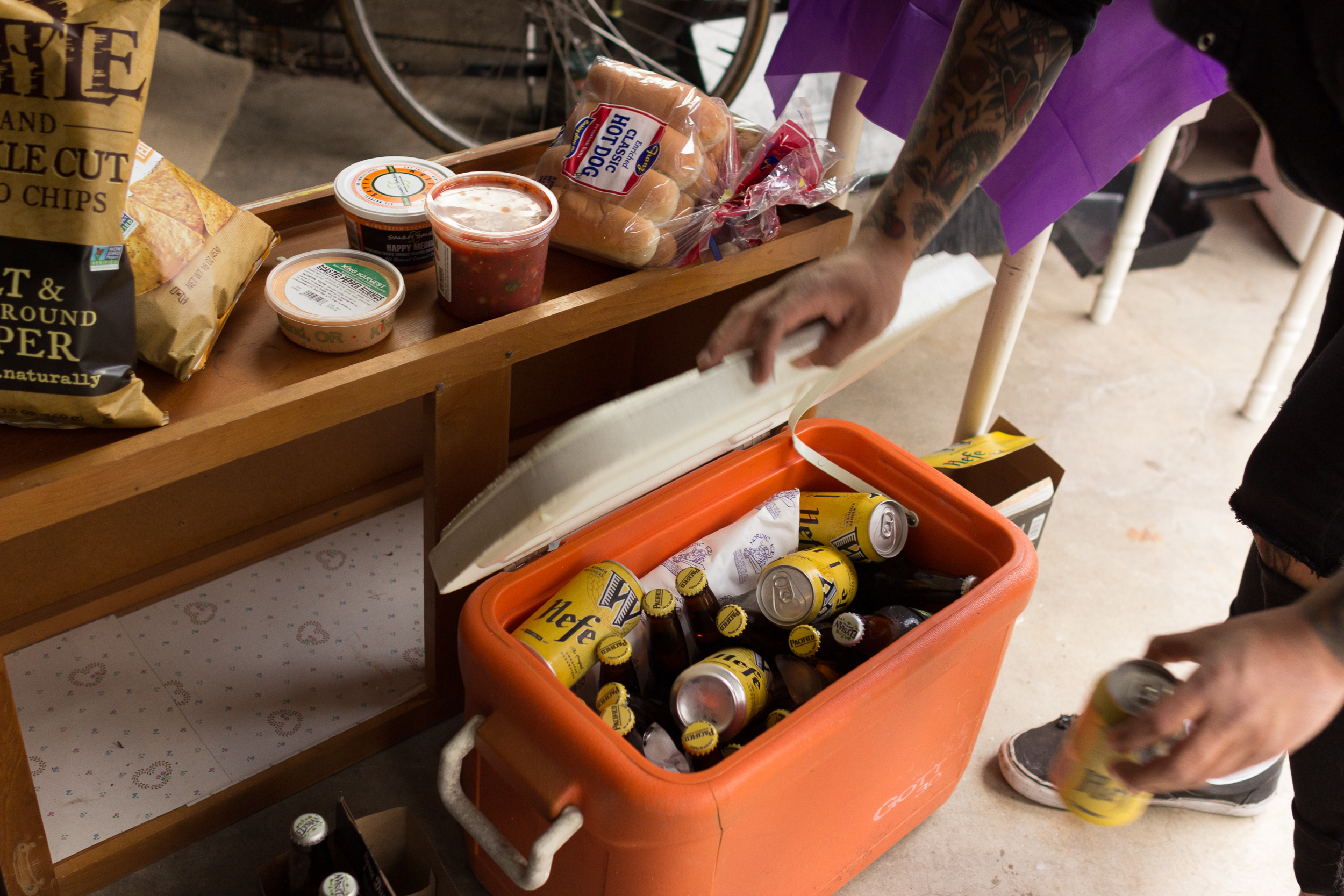