Portland State’s season came to an end following the conclusion of the Big Sky Tournament on Wednesday, and this occurred without a repeat of last year’s amazing run that resulted in a conference championship.

Portland State’s season came to an end following the conclusion of the Big Sky Tournament on Wednesday, and this occurred without a repeat of last year’s amazing run that resulted in a conference championship.

It was just a bit different this time around.

The Vikings placed fifth in the field of nine with an 82 over par for the three-day tournament, and all five Portland State players on the outside looking in for the top spots.

We had good course management,” Takaishi said. “I was disappointed in us because the team is very talented.”

A repeat of last year’s performance never materialized and with the exception of sophomore Stephanie Johns’ 16th place finish not much else went right for the Vikings at the Ocotillio Golf Resort, the site of this year’s championship.

Northern Arizona, the tournament favorite, turned in a strong performance with a 50 over par with two of the top four spots going to Lumberjacks players. They were followed in the standings by Sacramento State and Weber State who scored 56 and 60 over par, respectively.

After the first round of play the Vikings sat in fourth place behind a strong performance by junior Danielle Ranallo, who was tied for fifth place at that point. But even then it was clear that the Vikings’ chances of placing in the top spot would be unlikely.

Ali Nelson of Northern Colorado turned in the best performance with a three-day score of 220. There was a two-way tie for second place with both Emila Copier of Weber State and Alexa Kim of Northern Arizona scoring a 225 for the tournament.

“All five (players) are returning and we have an incoming freshman from Hawaii who can step in right away,” Takaishi said.

The Vikings did turn in their best performance on the final day and return all of there top players for next year’s team, giving them reason to think they should be primed for another run at the conference title. 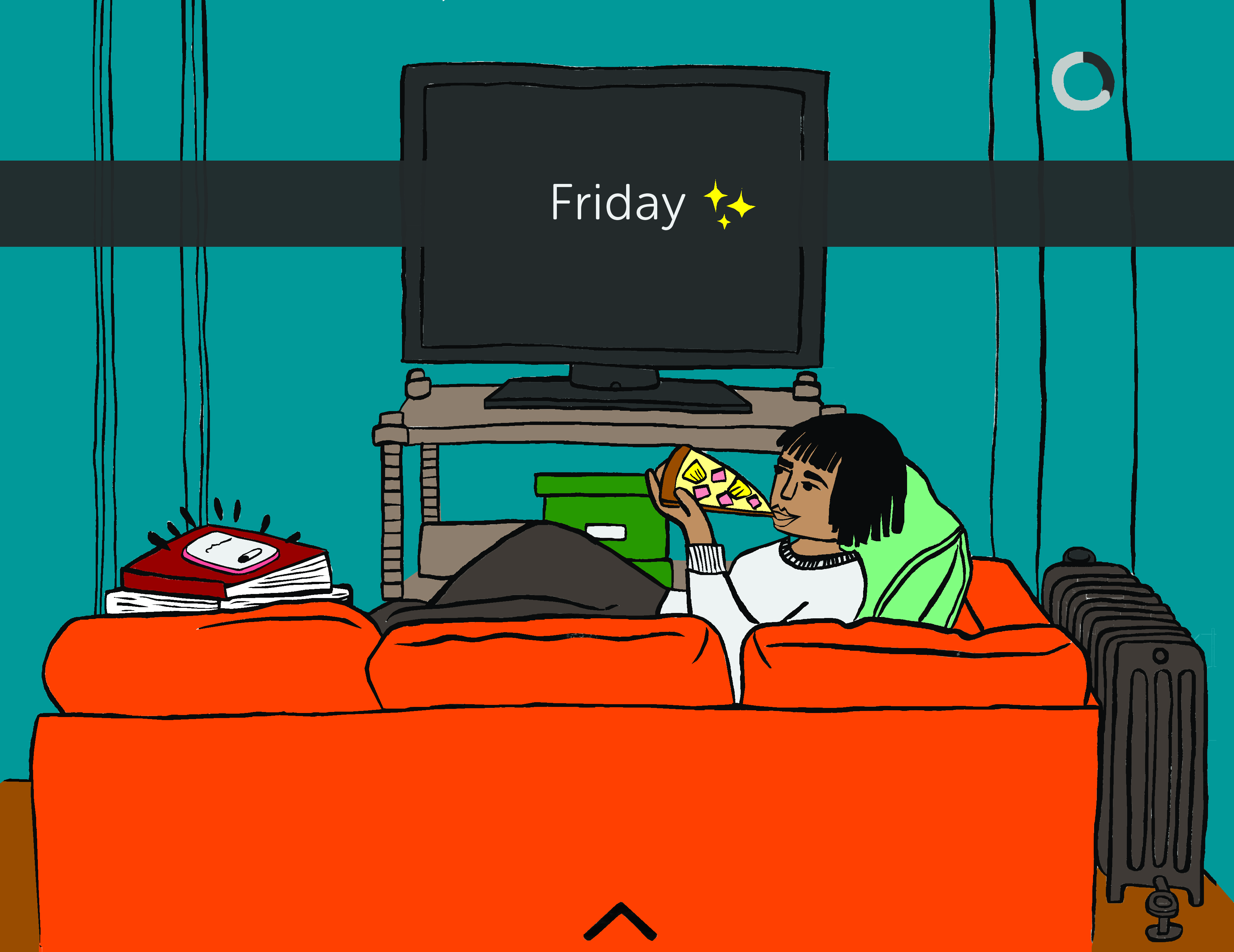 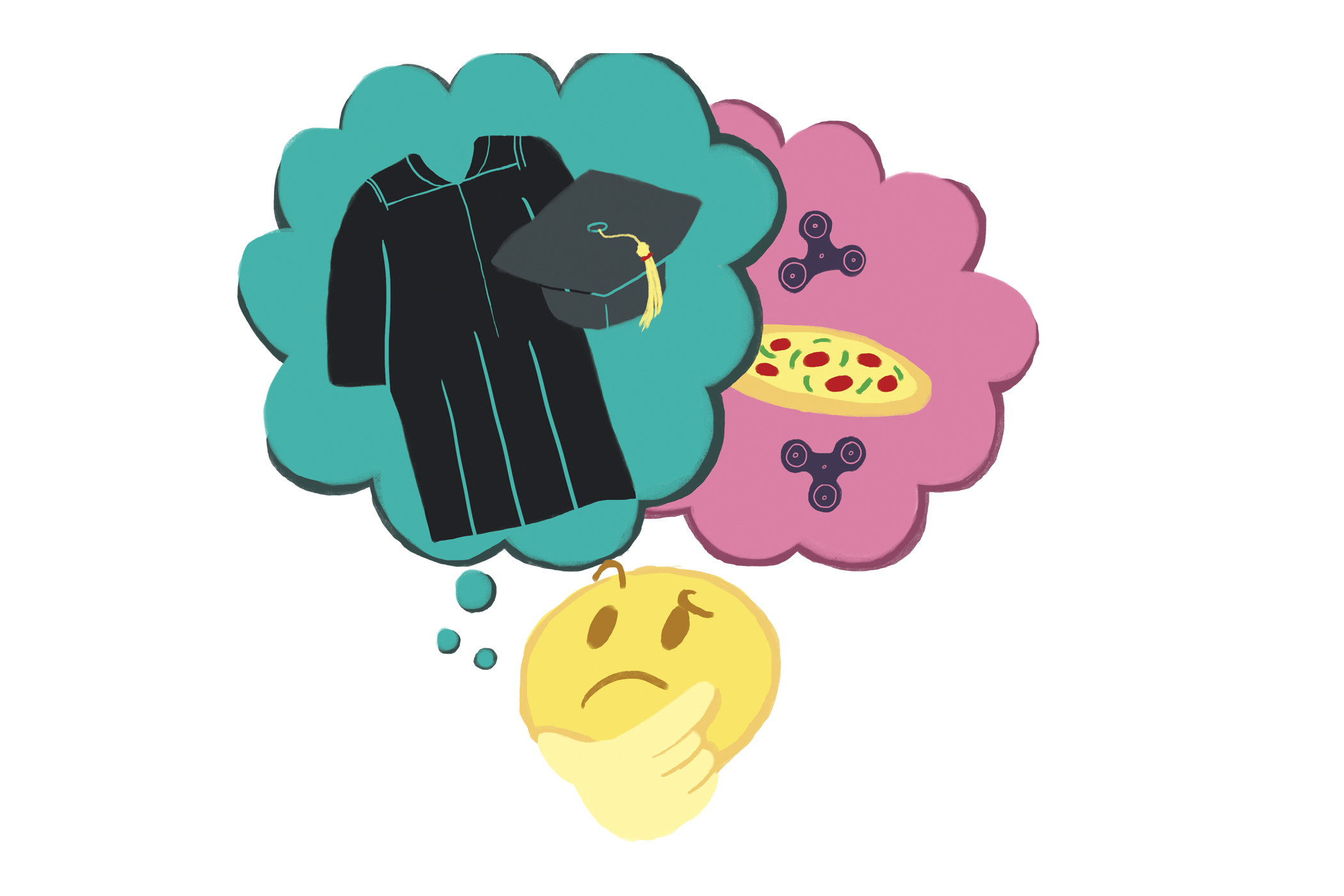