Impress your friends! Convince your professor that you have already finished her readings! Here are the top 20 terms you may not know yet that will pop up again and again in your academic career at PSU. The best use of this clip-and-save guide is as a handy “heuristic” (see below) to help you breeze through those articles written by the pretentious researchers your professor hangs out with. You won’t have to grab a dictionary. You’ll leap over these mental hurdles and power through to the Readings Finish Line. Collect all 20 in your head! Trade with friends!

Impress your friends! Convince your professor that you have already finished her readings! Here are the top 20 terms you may not know yet that will pop up again and again in your academic career at PSU.
The best use of this clip-and-save guide is as a handy “heuristic” (see below) to help you breeze through those articles written by the pretentious researchers your professor hangs out with. You won’t have to grab a dictionary. You’ll leap over these mental hurdles and power through to the Readings Finish Line. Collect all 20 in your head! Trade with friends!

affect (n.)/affective (adj.): Fancy words for emotions. Feelings. Emotive affect. Attaching emotion to a person, thing or experience.
This is not the verb “affect,” as in “to affect [something or someone].” Nor is it the noun “effect,” as in “the effects of the kegger on Claudia the morning after.”

cognition (n.)/cognitive (adj.): Using the brain, basically. Thinking. Processing thoughts through your current form of epistemology (see below). As opposed to feelings. Or your subconscious. Or running across a football field for the heck of it. “This is your brain on thinking.”

dynamic (adj.): A process or system characterized by constant change, activity or progress; a thing stimulating development or progress; or a person full of energy and positivity. It is also a noun, meaning a force for progress, and dynamics (n.) in music means loud/soft. There are many uses of “dynamic,” which is why it can throw you off.

dialectic (n.): Originally from the Greeks, who established various methods of reasoning and discussion to discover truth. The back-and-forth, point-counterpoint contradiction of ideas in an argument that serve as the determining factor for a situation.

ecology (n.): This is not the meaning used in environmentalism. No, that would be too easy. In the social sciences, “ecology” refers to a theoretical “world.” Just as a bird population, for example, needs climate stability, food and freedom from stress and excessive predators, so does a theoretical “ecology” define a universe.
In communication, media ecology describes how the medium we use (for example, choosing this newspaper instead of TV) affects our thinking method (reading this newspaper makes you smarter). In political science, population ecology theory describes how many interest groups can exist in a political system.

efficacy (n.): the ability to produce a desired or intended result.

empirical (adj.): Poorly named concept No. 1
(however, very important). It doesn’t mean “empire-related” or “universal.” The Latin and Greek roots of this word mean “experience” or “experiment.” “Empirical” means using hard evidence (observations, experiments, data, surveys) to draw conclusions, as opposed to inferring through hypotheses, logic or assumptions. Empirical concepts and theories in your readings are the ones that have been tested with evidence and data gathering.

epistemology (n.): The science, theory and art of knowing, often with regard to methods, validity and scope. Figuring out how we know what we know. Our default epistemology can change over generations as new technologies and new societal methods emerge.

hegemony (n.): Leadership, rule or dominance over others, especially by one country or social group, in a political, economic or social context. From the Greek “hegemon,” meaning “leader.”
The Roman Empire, the Nazis in Europe during World War II and the United States after WWII are politically hegemonic powers. The United States is also economically hegemonic—the big economic dog in a world where the currency standard is the U.S. dollar.

In cultural hegemony, media, government and big business promote the status quo to preserve their dominance of it.

heuristic (n.): In a simple sense, a mental shortcut, like using shortcuts in math. Estimating instead of calculating. Guessing the beans in a jar based on how many are in one row.
More elaborately, people use heuristics and biases to form perceptions of others quickly and easily. They become “cognitive misers” to quickly make decisions on issues they don’t care about or are too busy to examine. They often process messages in ads or from politicians using simple mental cues rather than analyzing reasoned arguments.

Decision-making heuristics can be ideas like “experts are to be believed,” or “he/she is attractive, so I’m listening.” Also, it means selectiveness or stereotyping.

meta (prefix): A jamming together of two or more concepts, studies or messages into a complex product. A meta-analysis statistically reviews hundreds of past studies on a subject, assigns weight of importance to different results and issues new conclusions based on the compiled results.
Meta-communication refers to the combination of the content in a message and it’s “relational” message—how I feel about you or what I’m telling you. A meta-message contains the spoken content plus the nonverbal communication cues.

normative (adj.): We know, why can’t it just be “normal”?! Because there’s nothing normal about researchers. They always use a bigger word when a common word will suffice; it’s how they impress one another.

“Normative” means “normal-making.” A system or phenomenon, over time, creates social or cultural norms that a group or society follows.

paradigm (n.): The current model, pattern or underlying approach to a system. The accepted way of thinking about it. When people “think outside the box,” a “paradigm shift” can occur, and then a new way of doing things emerges. Not to be confused with:

paragon (n.): Not a four- to 10-sided shape (“polygon”). A “paragon” is the perfect or ultimate example of something, such as a “paragon of virtue” or “your cook is a paragon.”

political economy (n.): Poorly named concept No. 2. It’s not about politics being efficient or saving us money. This concept should probably be named “political economics” or “economic politics.” It concerns how the actions of a government affect its nation’s economy, and how the state of the economy and the lobbying of economic interest groups affect who gets elected.

In international relations, political eco-nomy concerns the relationships of nation-states as they
negotiate how their own economies fit into the world economy. In media, it has to do with the power of large media corporations to affect the media environment.

salient (adj.): No, it’s not about how salty something is (that’s “saline” or “salinity”). It means how important a concept, theory or force is to the people involved.

semantics (n.): The meaning of a thing being studied, as opposed to its other aspects. The branch of linguistics and logic concerned with meaning.

syntax (n.): The arrangement of words or clauses to create well-formed, clear sentences in a language. “For example, to have referred to this idea, this sentence, that you’re reading now, about the concept before, is not a good example.”

taxonomy (n.): This word does not refer to the IRS and your taxes. It is not related to stuffing dead animals (“taxidermy”).

Taxonomists list or catalog of all the various versions or elements of a system or phenomenon and label them (OK, maybe this is pretty much like stuffing dead animals).

temporal (adj.): This one has two common meanings: 1. relating to time. 2. relating to worldly rather than spiritual affairs. 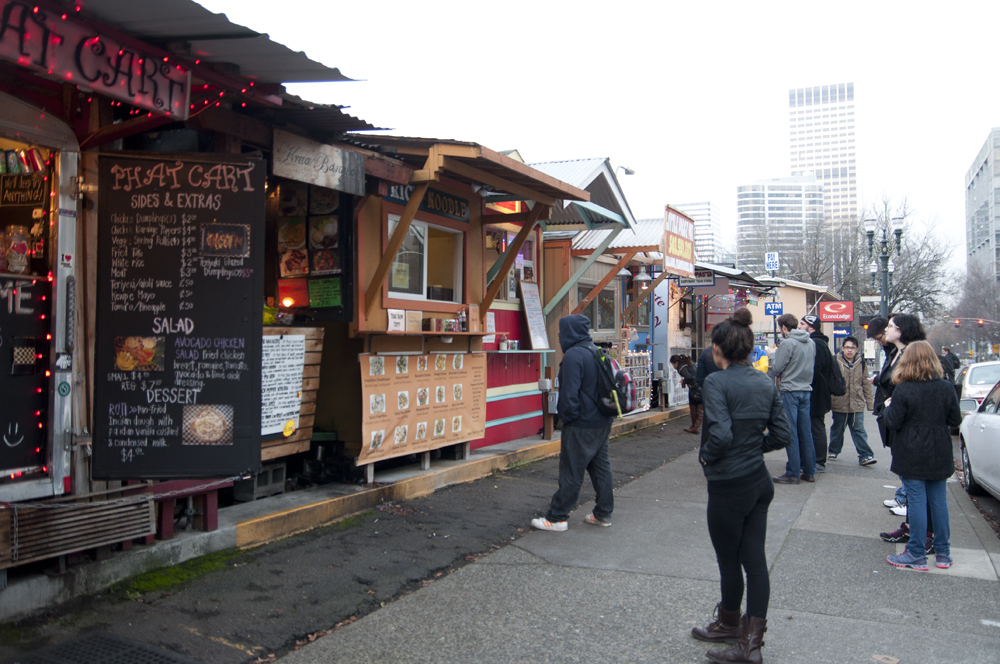 Academic freedoms suffer since the attacks