The name Girl Scouts brings to mind all sorts of images, from camaraderie and togetherness to cookies and the cute little girls who sell them. One aspect of the Girl Scouts that often gets overlooked by those with no connection to the organization is its inclusiveness, especially in the face of redefining gender.

The name Girl Scouts brings to mind all sorts of images, from camaraderie and togetherness to cookies and the cute little girls who sell them. One aspect of the Girl Scouts that often gets overlooked by those with no connection to the organization is its inclusiveness, especially in the face of redefining gender.

This time of year, Girl Scouts all over the country begin to occupy spots on the sidewalk and sell cookies—but this year, the all-inclusive policy of the organization is being questioned by one of its own, threatening the cookie sales.

A teen girl scout identified only as Taylor is urging a nationwide boycott of Girl Scout cookies. The reason for a girl scout turning against her own? The acceptance of a transgender child into the Girl Scouts.

The Girl Scouts pride themselves on being all-inclusive, allowing anyone who identifies as a girl to join the troupes. Seven-year-old Bobby Montoya, the child in question, was originally told by the troop leader in Colorado that she could not join simply because she is biologically male. However, the Girl Scouts of Colorado overrode this and allowed her to join on the grounds that she identifies as a girl, despite her biology.

Unfortunately, this California-based girl scout Taylor does not share the same values as the organization to which she belongs. Advocating for an all-girl environment within the organization, Taylor appears to believe that the girls’ safety is compromised with the addition of someone who is not biologically female.

A video posted by a Houston-based group called Honest Girl Scouts, which works to ensure that “traditional values” are taught by the Girl Scouts, depicts the 14-year-old Taylor telling viewers her views on the issue.

The argument of safety does not necessarily prove Taylor’s point, seeing as a transgender child bears no threat to others based on her transgendered status alone. A child seven years of age is hardly threatening and no different from other children.

However, Taylor and the Honest Girl Scouts are not the only ones using safety as an argument. Three Louisiana-based leaders resigned in December because of the controversial decision to accept Montoya into a Colorado troop. One of those who resigned also called Montoya’s acceptance a dangerous situation, much like Taylor did.

Furthermore, the all-girl environment of the organization for which Taylor advocates is hardly compromised by the acceptance of a child who may not be biologically female but identifies as a girl and, for all intents and purposes, is one. A girl born with the body of a boy­—who likely wants nothing more than to be treated like any other girl—hardly warrants a boycott of the Girl Scouts’ wares.

The money from the sale of cookies makes up a large portion of the funds that support the Girl Scouts. In her video, Taylor appears to be opposed to the organization making this money because of how all-inclusive and open-minded it is.

By saying that the profit made from cookie sales is “promoting the desires of a small handful of people,” Taylor is voicing the opinion of the Honest Girl Scouts organization.

In 2008, the Girl Scouts designed a new curriculum with new books. By including sex education, environmental activism and other liberal causes, Girl Scouts USA must have incurred the wrath of conservatives at some point. The money that went into this is part of the argument that only “a small handful of people” benefit from the profit of the cookie sales.

The Honest Girl Scouts website is mostly full of anger at the pro-abortion and sex-education path that the Girl Scouts are taking. Naturally, these are the same kinds of people who would get angry at the inclusion of a transgender child for no reason other than that it is not traditional. Little do most of them realize that the “small handful of people” benefiting from the decisions of the Girl Scouts is in reality a rather large handful, if not the majority.

The point of having the Girl Scouts sell their signature cookies is to show girls from a young age how to be responsible, sell things, make money, count change, etc. The organization is meant to be a learning experience.

Taylor, who is apparently dissatisfied enough with the Girl Scouts’ all-inclusive policy that she is bent on ruining the learning experience of her fellow scouts, must not have learned what she needed to as part of an all-inclusive group, despite being part of the Girl Scouts for eight years and counting.

Because the times are changing, the Girl Scouts have rightfully taken a more modern approach to their curriculum. The role of women is no longer what the Honest Girl Scouts seems to believe it is.

Transgender children deserve to be treated like all other children, and the arguments presented by Taylor in her video have more to do with her personal bias than with a real problem.

No matter what opinions there are about transgender children joining an all-girl organization, the boycott of Girl Scout cookies will surely not change the Girl Scouts’ curriculum or the fact that there is now a transgender child among them. This is how it is, and a transgender girl cannot be blamed for wanting to do what many other girls do freely. 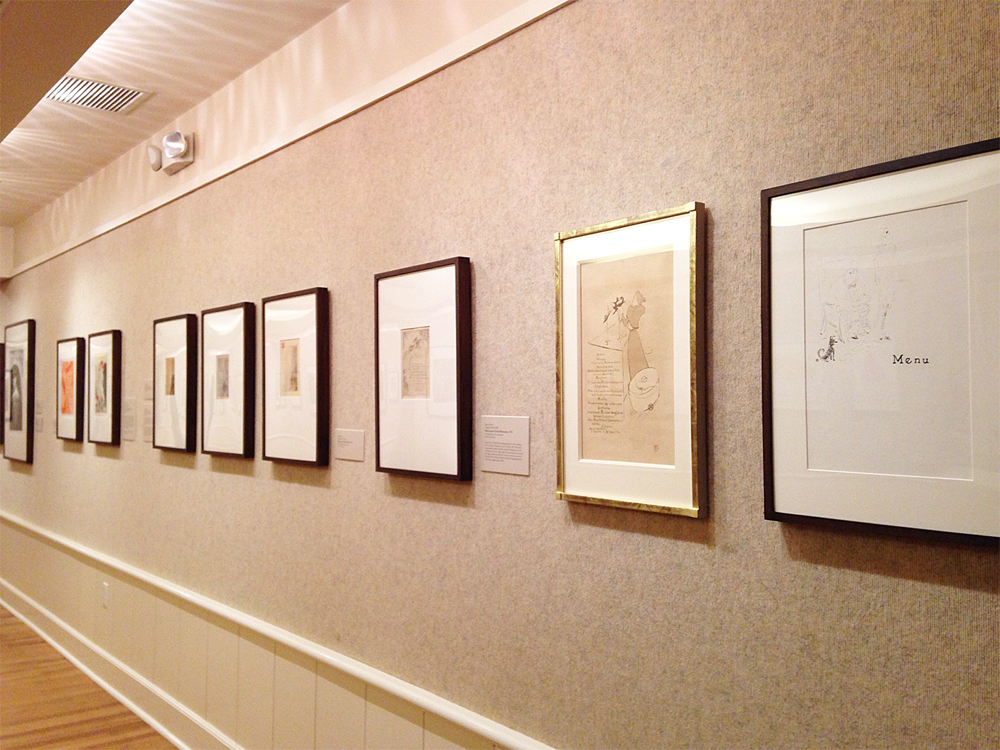 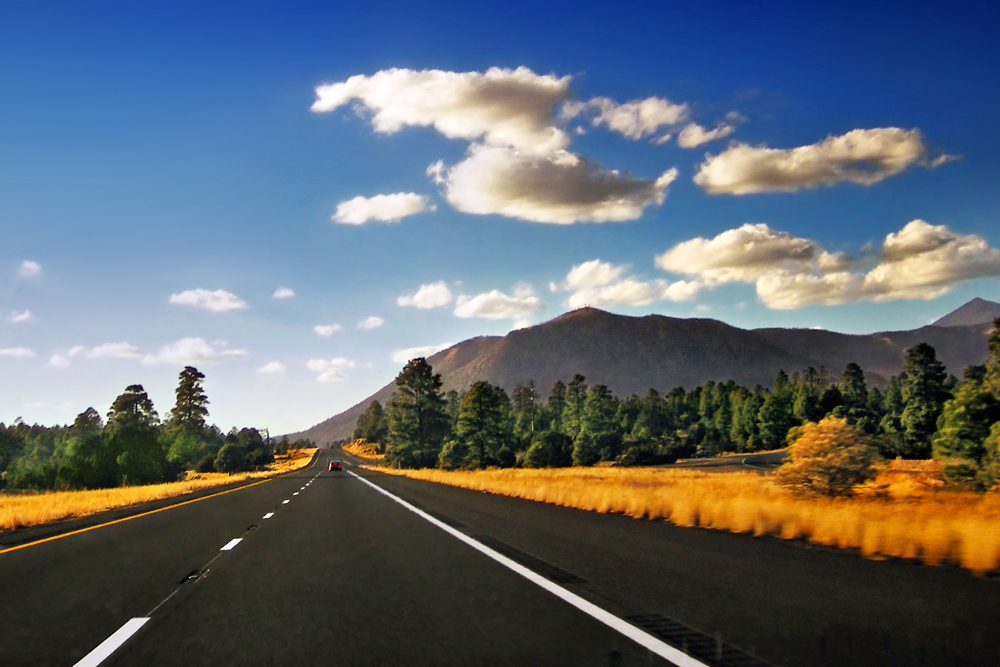