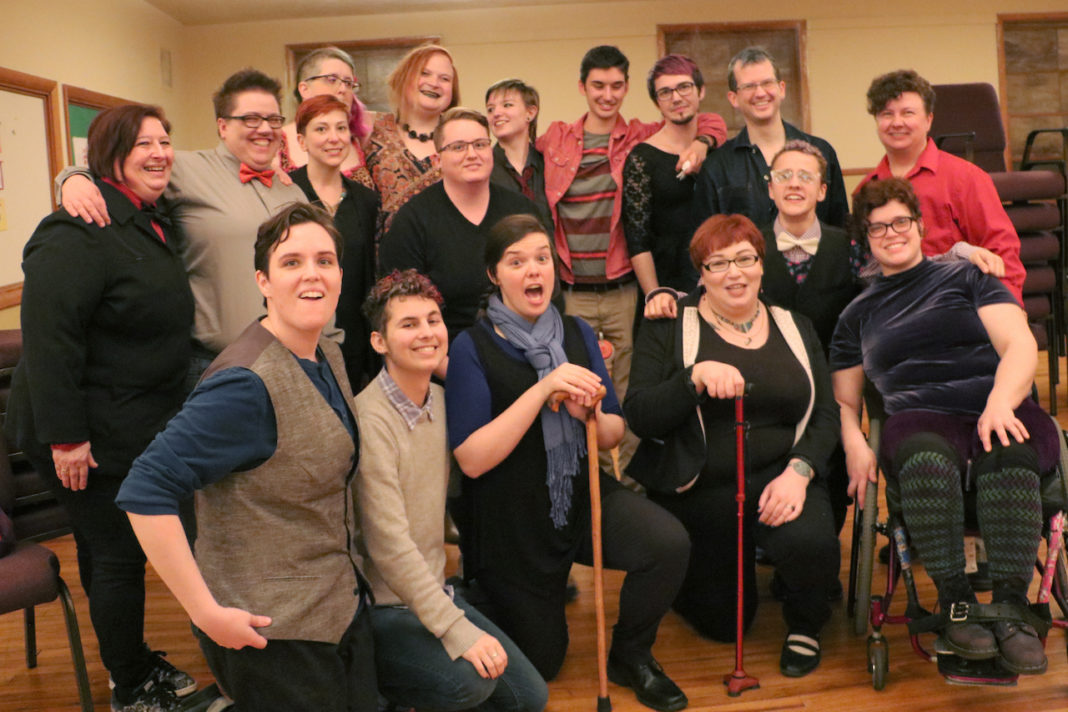 Transpose PDX put on Changes, a Concert Sunday, Jan. 21, 2018, with its transgender and non-binary choir. The show also featured the acapella group Key of Q and the songwriting duo Tess and Linus.

Director Sebastien Eichvalds smiled when I spoke to them about the performance. Eichvalds emphasized the importance of helping to provide a safe place where people with a certain experience are able to come and be themselves.

“It’s been my dream for a while now to make the world a better place, and this is the avenue that works for me,” Eichvalds said. “It’s benefitting my community directly, and I can’t be happier than that. This is an amazing group unlike any other that I have ever witnessed in the way that we learn our music and the way that our voices aren’t gendered.”

The show started off with a repetitive choral chant welcoming the audience. Morgan Gainnes introduced the show and informed the audience there may be a religious word later in the program—hallelujah—and joked if it suited us better, we could just reinterpret it as “half-a-loofah.”

“Changes is about transition, being gender-queer,” Raunig said. “There’s a lot of gray in this world.”

The show was a beautiful celebration of identity. The show felt like friends getting together and singing for you, and they seem stoked to do it. It’s fresh to see performances where you can genuinely feel that the people on stage are as happy performing for you as you are enjoying the performance.

Transpose PDX encourages people to seek them out on their facebook: TransposePDX. They are welcoming new members on March 6 and have another performance June 24. 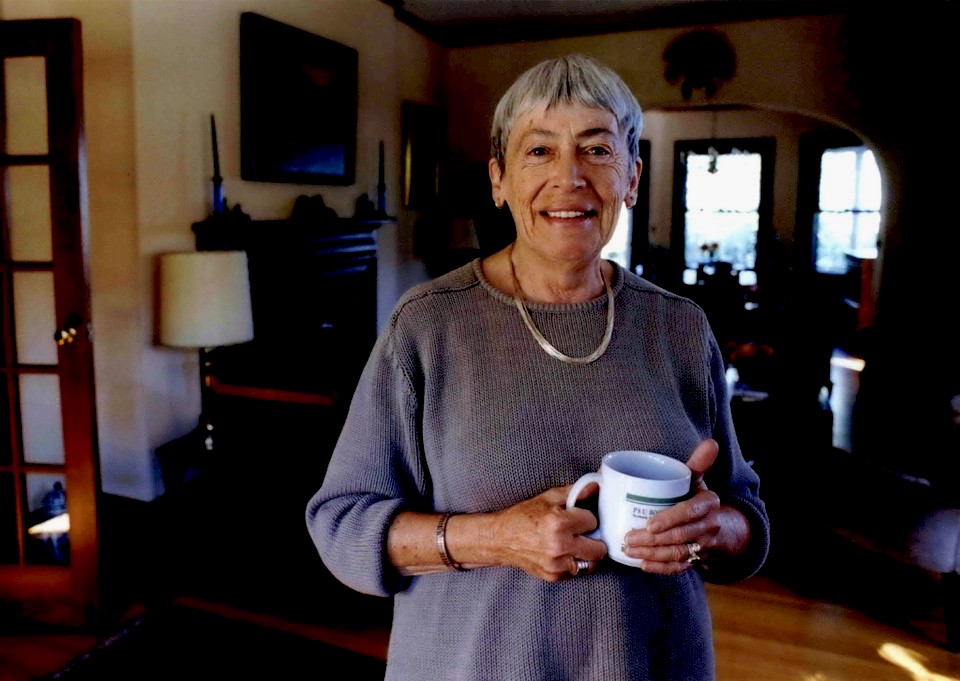