In conjunction with TriMet’s announcement, the Transportation Security Administration–a subdivision of the U.S. Department of Homeland Security–also released a statement announcing a $1 million grant awarded to TriMet to go towards six more MAX station closed circuit TV security cameras. This will bring the total number of MAX stations monitored on CCTV up to 47.

“People are seeing a difference,” said TriMet General Manager Fred Hansen in Monday’s press release, “but I want to do more to ensure the safety and integrity of the system as we expand transit options and have record numbers of people riding our buses and MAX trains.”

With the TSA-funded cameras in place, every MAX station in Gresham will be under camera surveillance. Stations in Hillsboro and Beaverton, at the Willow Creek and Quatama Crossing stations respectively, are also slated for CCTV monitoring. 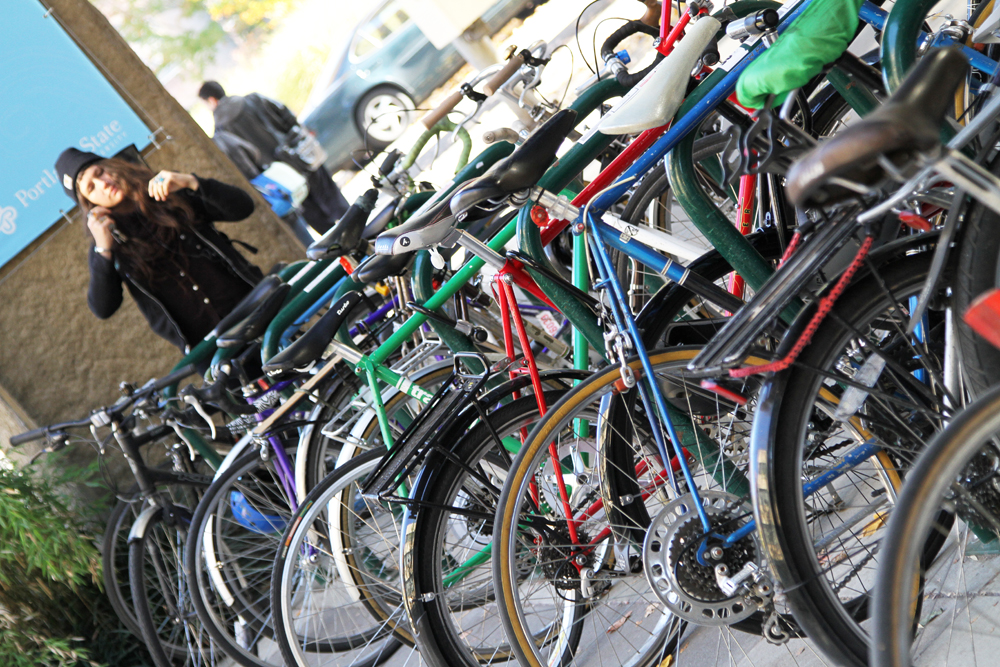