The Portland Streetcar extension from Portland State’s Urban Center Plaza to RiverPlace on the Willamette River will open to riders March 11.

"Expect to see periodic streetcar testing from the PSU Urban Plaza to the streetcar stop at RiverPlace," she said. She warned students to use caution near streetcar tracks during the month of testing.

Dannen’s announcement means the six-tenths of a mile extension has been completed and will open on time. The original construction timetable showed the first activity, utility relocation, to be finished in May 2004. Since then, every phase has moved ahead on schedule.

The March grand opening celebration will occupy two days, March 11 and 12. On Friday, March 11, at 10:30 a.m., the streetcar will offer inaugural rides starting from S.W. Park Avenue and Market Street.

At 11 a.m. March 11, there will be ribbon-cutting ceremonies at S.W. River Parkway and River Drive. There will be entertainment and the official start of operations to River Place.

On Saturday, March 12, a major celebration is planned from 11 a.m. to 5 p.m. The community event on S.W. River Drive at RiverPlace will feature a stage, food booths, beer garden, wine tasting, entertainment and other creative events, according to Dannen.

Round trip length of the streetcar now is six miles with a total of 40 platform stops. The original line opened July 2001, with opening celebrations at both ends of the line, one at PSU’s Urban Center Plaza and the other at the other end of the line at N.W. 22nd Avenue and Lovejoy Street.

The new extension has four island streetcar stops, with each stop accommodating both inbound and outbound travel.

Riders on the new extension will find it a somewhat different experience from the relatively level progress of the original line as it progressed from Portland State to Good Samaritan hospital in the Northwest district. At the end of S.W. Harrison Street the car faces a steep drop off in terrain before it can descend to riverfront level.

This has been accomplished by sending the cars on a looping turn southward, providing a gentle descent. This section will provide passengers with a sweeping overview of the RiverPlace neighborhood and the Willamette River below. 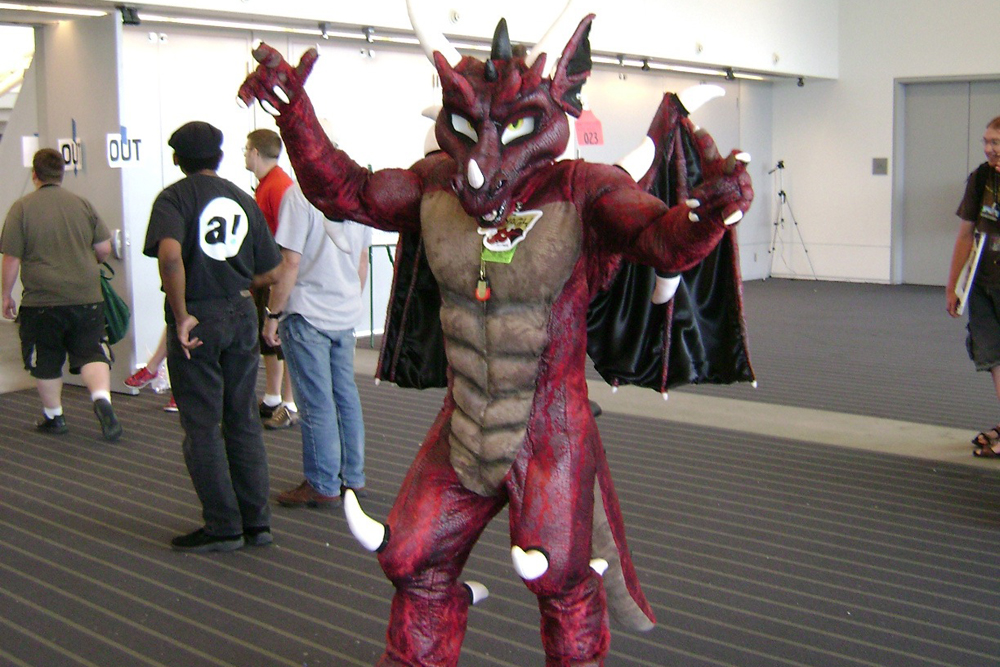