Once again, the Winter Olympics have dominated the TV landscape, despite the fact that the U.S. has received more bronze and silver medals than the coveted golds. In a bid to be one of the most inscrutable professional athletes this side of Dennis Rodman, skier Bodie Miller repeatedly told reporters he didn’t care that he didn’t win any medals and that he’d achieved his goal of “loving skiing again.” Which I think is a pretty cool attitude, despite the fact that he won’t net very many endorsements. Snowboarder Lindsey Jacobellis lost her chance at gold when she attempted a showboating jump close to the finish line and wrecked, ending up with only a silver medal. Personally, I rather enjoy the idea of a young, attractive and rich American athlete losing a gold medal because she’s arrogant enough to botch a race by showing off. But that probably makes me unpatriotic, right?

I understand House is some sort of genius doctor, but does he have to be such a jerk? Aren’t doctors supposed to put their patients at ease? Dr. House is more likely to give you a panic attack. This week, House flirted with a 15-year-old model and referred to her breasts as “love muffins.” I’m thinking I’d rather die than have my life saved by such a creepy pervert.

Watching “American Idol” this week got me thinking – are British people America’s bad conscience? We seem to want them to tell us ugly truths about ourselves so we can openly hate them while secretly wishing for their approval. We can boo and hiss all we want at Simon Cowell and those British dudes from “Skating with Celebrities” and “Dancing with the Stars,” but deep down America’s got some daddy issues, you know what I’m saying?

Like Atlas, Vanessa Williams carries the weight of the world on her shoulders. So what if the world is “South Beach,” it’s still an achievement. This week, we learn about Alex’s dead best friend, and in the show’s final scene Alex tells his dead friend that things could only get better if he could “tell the truth.” And since she’s in the other half of a picture Alex tore in half of him and his friend, I’m guessing the truth has something to do with his mom, Vanessa Williams. I know finding out the truth in my own life always involves Vanessa Williams.

Bombardment! Is it me, or is this show on the bozack of “Family Guy”? Having the school bullies engage in an “Around the World in 80 Days” wager is pure “Family Guy.” Maybe “The Simpsons” accusing “Family Guy” of plagiarism is the pot calling the kettle black. 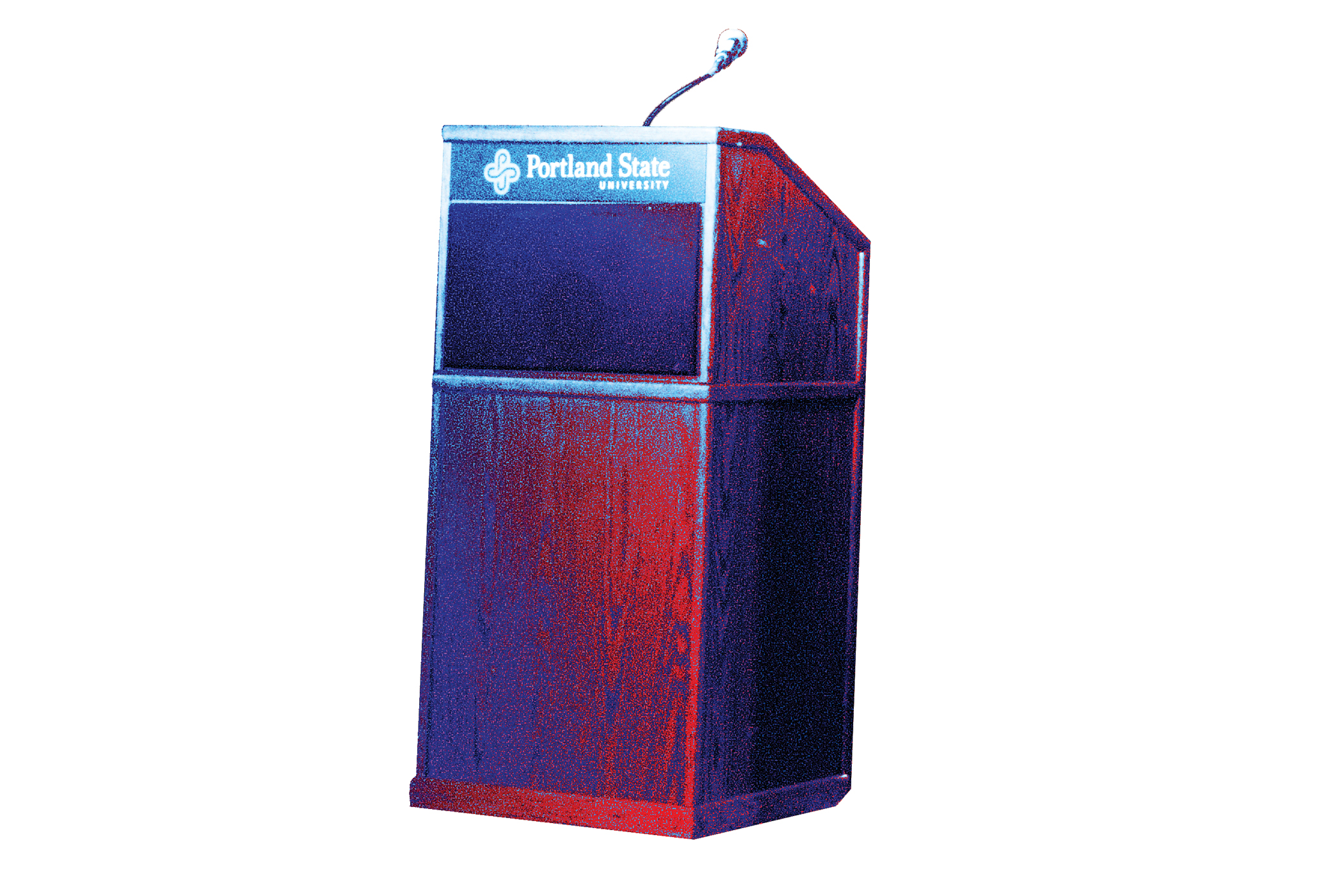