Two U.S. citizens and a German won the Nobel Prize in physics Tuesday for optics research that is improving the accuracy of such precision instruments as GPS locators, atomic clocks and navigation systems.

U.S. nationals John L. Hall and Roy J. Glauber shared the prize with Theodor W. Haensch of Germany. Glauber, 80, of Harvard University, took half of the $1.3 million award for showing how the quantum nature of light can affect its behavior. His insights led to the work of Hall, 71, a professor at the University of Colorado, and Haensch, 63, of the Ludwig-Maximilian-Universitaet in Munich. Hall and Haensch will share the other half of the prize.

Glauber thought it was a joke when the phone jolted him awake early Tuesday and a man with a Swedish accent told he had won the Nobel Prize. He recognized the voice as a scientist he knows and thought it was a prank.

"I could scarcely believe him," he said. "But there was something very persuasive about that hour of the morning."

Until Glauber published his theories in 1963, scientists dismissed the idea that quantum theory, which was developed to describe the behavior of particles, had any application to light. But Glauber showed that certain types of light – including lasers – could only be fully understood using quantum methods, which treat light as individual packets of energy rather than continuous waves.

"His results are fundamental for our modern understanding of the behavior of light," said Sune Svanberg, chairman of the Nobel Committee for Physics.

Researchers have used Glauber’s insights to create exotic lasers and devices that hold tiny samples in place with the pressure of photons. More recently, the possibility has arisen of building computers that use light, rather than electricity, to do their calculations.

Hall and Haensch built on Glauber’s discovery by developing a means of measuring the frequency of a laser beam to a precision of one part in a thousand-trillion. With that ability, scientists can build optical clocks that keep time more accurately than existing atomic devices. They can also improve the precision of distance measurements accordingly.

"This in turn will allow better GPS systems, better space navigation and improved control of astronomical telescope arrays," the Royal Swedish Academy of Sciences noted in awarding the prize.

The research could also be useful in creating better digital animation.

"Eventually, we may be able to enjoy three-dimensional holographic movies," Haensch said.

Borje Johansson, a member of the Royal Swedish Academy of Sciences, called the academy’s choice "a typical physics prize."

"First someone breaks down a barrier, and then things happen," Johansson said. "The common man can have great use of this."

Sensitive quantum optics measurement techniques also offer opportunities to learn more physics, said Marlan Scully, a professor at Texas A&M University. They can be used to determine whether physical constants are truly fixed, or change ever so slightly over time. Quantum optics can also be used to detect gravitational waves, ripples in space that are predicted by Einstein’s general theory of relativity but have never been observed.

"By making more precise measurements we are able to confront ever more subtle questions," Scully said.

None of the three scientists said they expected to win a Nobel. 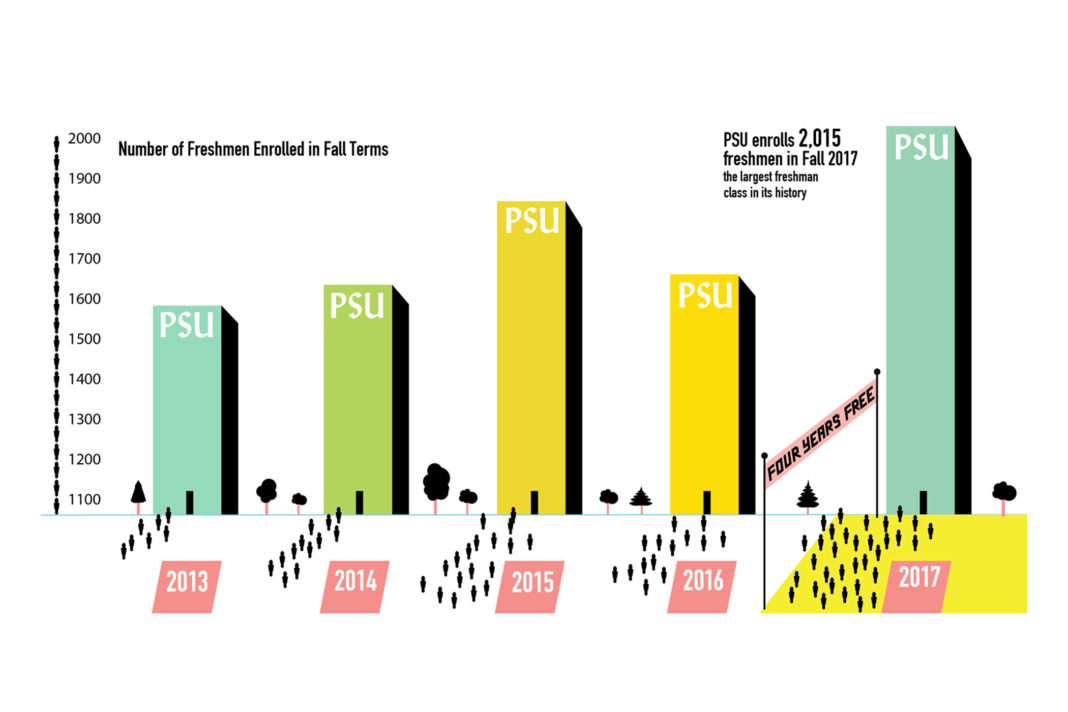