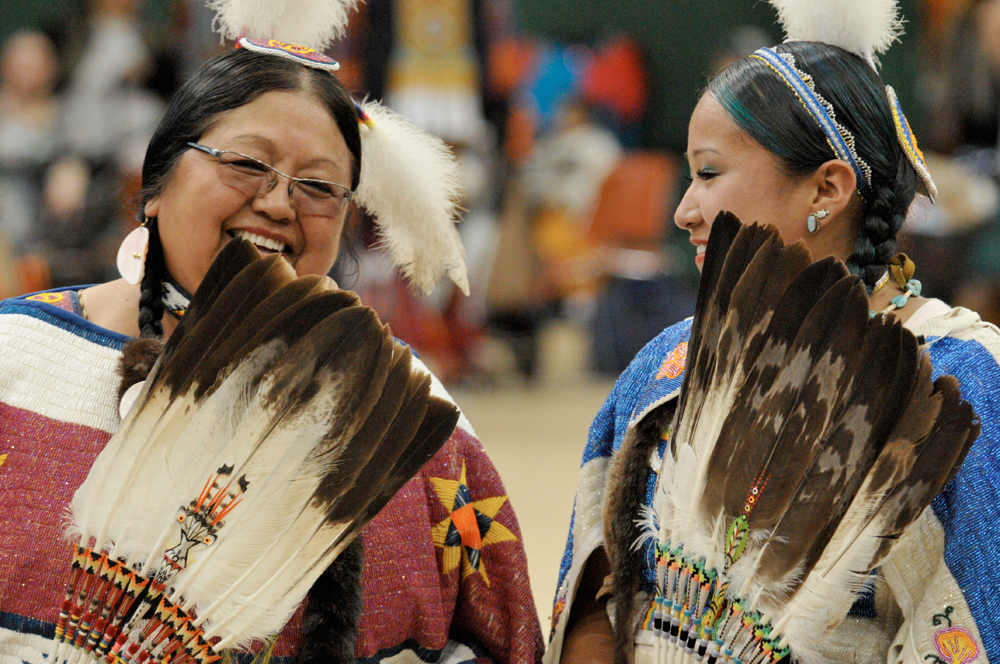 The powwow will be held at the Peter Stott Center on Saturday and Sunday, beginning at 1 p.m. on both days. The powwow will feature drum groups, traditional dance and food, and craft jewelry by native artisans. The event is free and open to the public.

Layla Woelfle-Deene, of Eastern Band of Cherokee and Nez Perce heritage, and co-coordinator of UISHE, said the group has been planning the powwow for nearly a year. The powwow is the largest free student-run event on campus.

Woelfle-Deene said the Naimuma Traditional Powwow will focus on Northwestern native traditions. Many aspects of powwows, such as dress, dance and drum style, differ depending on their regional origins.

Powwows are immensely important in native culture. Woelfle-Deene said powwows give native peoples a chance to set aside time in their daily lives to revisit tradition. They also act as an opportunity for distant friends and family to reconnect.

Woelfle-Deene said numerous vendors have been invited to the powwow. Traditional fry bread, smoked salmon, beads and jewelry will be available. All of the arts and crafts for sale will abide by the Indian Arts & Crafts Act, which requires artisans to prove native heritage before claiming their wares are native-made.

“It’s such a wide variety,” Woelfle-Deene said. “But at the same time, it’s all authentic.”

UISHE made a conscious effort to employ powwow staff members working within the education field, Woelfle-Deene said. Thomas Morning Owl, of Umatilla heritage, who works in language preservation, will emcee the event. Emcees play the critical role in announcing and directing powwows.

“Because we’re a college powwow, we want to make sure that the people involved with it have some connection to the education system,” Woelfle-Deene said.

Woelfle-Deene said she is most excited for the Tiny Tots dancers. There are several styles of dance scheduled to be performed at the powwwow. Dancers are separated by age group. Tiny Tots is the youngest age group. For many in the Tiny Tots group, it will be their first time engaging in traditional dance.

UISHE has partnered with Kevin Thomas, the cultural sustainability coordinator at PSU’s Sustainability Leadership Center, to ensure that the powwow will be almost completely compostable, Woelfle-Deene said.

The powwow will use biodegradable dishware and a team will be on site to separate compostable and recyclable items from garbage.

“This will be the second year that we’ve done this,” Woelfle-Deene said. “We’re so proud of the fact that we’re trying to make this as much of a carbon neutral event as possible.”

While UISHE has taken point on planning the powwow, support has also come from the university’s Native American Student & Community Center.

Alina Begay, of Navajo heritage, and NASCC community manager, said the Native Center has been helping to advertise the powwow by posting to social media and dispersing flyers around campus. The Native Center also acts as the primary meeting and planning space for UISHE.

Begay said the powwow serves as a way to dispel rumors and stereotypes about native culture.

“Most of us are urban natives living in Portland,” Begay said. “We dress the same, we talk the same, but we also have our culture that is intact.”

The modern concept of the powwow came about in the 1970s as a way for tribes to come together in one spot, Begay said. The late ‘60s and early ‘70s were rife with conflict regarding Native American civil rights. The American Indian Movement and other organizations rose out of that greater desire for cultural acknowledgement and respect.

Melissa Bennett, NASCC program coordinator, of Umatilla and Nez Perce, and Navajo and Blackfoot Lakota heritage, said it is important to listen to the emcee at any powwow. Emcees indicate when attendees can take pictures and engage in certain dances, as some ceremonies are not to be photographed and some dances hold deep, cultural significance.

Volunteers will be present at the powwow to answer any questions attendees might have.

“I think it’s a really good opportunity for nonnatives, or people not familiar with the PSU native community, to come out and just be a part of it,” Bennett said. “Get to know us, watch the dancing and get a feel for the native community as it is now. 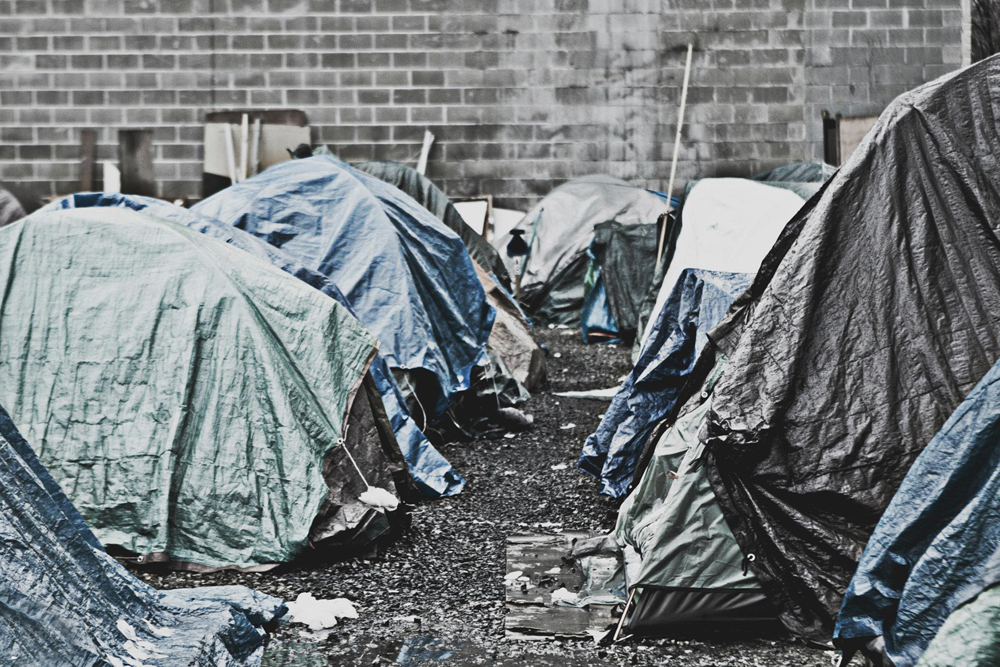 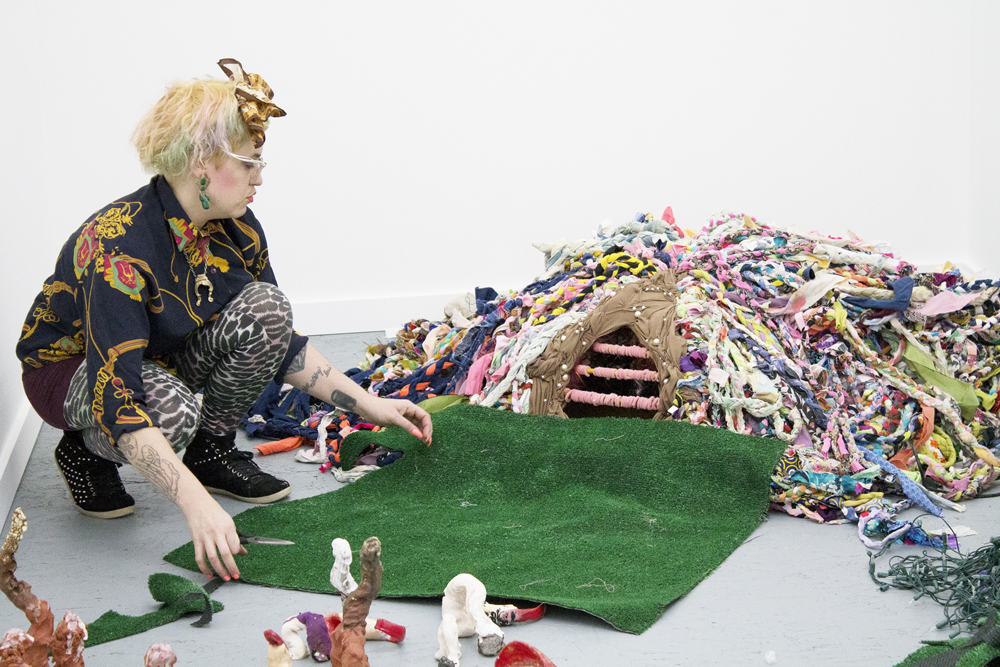