Cannabis has been a popular plant of controversy for thousands of years. In the U.S., this is no exception.

Imported by the Gunjah-Wallah Company as early as 1862, advertisements were seen in publications everywhere.

“HASHEESH CANDY,” one ad claimed, “a most wonderful medicinal agent for the cure of nervousness, weakness, melancholy, confusion of thoughts, etc. A pleasurable and harmless stimulant. Under its influence all classes seem to gather new inspiration and energy.”

For at least 50 years, doctors prescribed cannabis extracts for problems including “sexual debility…all pains,” and even just plain old melancholy.

Problems began when white people saw not-white people smoking “marihuana.” From 1910 through the 1930s, minority communities and degenerates were associated with and vilified for smoking marihuana. This racially motivated smear campaign started the U.S.’s departure from cannabis.

Reefer Madness debuted in 1936. The film, a tragedy about innocent white kids who get caught up in a bad scene, warns that smoking reefer makes people manic monsters who lose their minds, kill and rape. Surprisingly the film is not as overtly racist as intentions behind it appear.

“There are 100,000 total marijuana smokers in the U.S., and most are Negroes, Hispanics, Filipinos and entertainers,” Anslinger said. “Their Satanic music, jazz and swing result from marijuana use. This marijuana causes white women to seek sexual relations with negroes, entertainers and any others.”

Anslinger’s racist intentions are clear, and Floyd Baskette added more in a letter to Congress.

“I wish I could show you what a small marihuana cigaret[te] can do to one of our degenerate Spanish-speaking residents,” Baskette wrote, “most of [whom are] low mentally, because of social and racial conditions.”

These “convincing testimonies” enacted the Marihuana Tax Act of 1937, which restricted importation and sale of cannabis; violators faced fines of $2,000 or five years in prison or both—penalties not worth the risk for most.

1942’s “Hemp for Victory!” campaign encouraged patriots at home to kill Nazis by providing troops with much-needed fibers for rope, thread for shoes, and parachute webbing.

The Boggs Act of 1952 and the Narcotics Control Act of 1956 damned first offenders of marijuana possession to minimum sentences of 2–10 years and fines up to $20,000.

Nixon’s “War on Drugs” created the Controlled Substances Act of 1970, designating cannabis and hemp Schedule I controlled substances—declaring cannabis as bad as heroin and worse than cocaine.

“The Nixon campaign in 1968 and the Nixon White House after that had two enemies: the antiwar left and black people,” Ehrlichman said. “We knew we couldn’t make it illegal to be either against the war or black, but by getting the public to associate the hippies with marijuana and blacks with heroin, and then criminalizing both heavily, we could disrupt those communities. We could arrest their leaders, raid their homes, break up their meetings, and vilify them night after night on the evening news. Did we know we were lying about the drugs? Of course we did.”

Oregon took the commission’s advice and in 1973 became the first of 11 states throughout the 1970s to decriminalize marijuana, lowering penalties to those similar to traffic violations.

“Marijuana, pot, grass, whatever you wanna call it,” Reagan campaigned, “is probably the most dangerous drug in the United States.”

Nancy Reagan, who created the “Just Say No” campaign, believed marijuana dealers were taking “the dream from every child’s heart.”

D.A.R.E. program founder Daryl Gates believed people who “blast some pot on a casual basis…ought to be taken out and shot.”

In 1986 Reagan furthered mandatory minimum sentences. Some sentences were reducible by helping the government prosecute someone else with a worse crime, an offer one in three defendants accepted.

A 1988 conspiracy amendment stated anyone involved in a crime received the same sentence as the person found guilty.

Bill Clinton’s 1994 Violent Crime Control and Law Enforcement Act included controversial “three strikes rule.” Despite not being more likely to use marijuana than white counterparts, a 2015 report shows 85 percent of those arrested for possession were black or Latino. This created issues when individuals could spend their lives behind bars because of racial profiling.

1996 saw weed’s first win in close to a century as California passed Proposition 215 creating a legal space for medical marijuana. Oregon and Washington joined the party in 1998 and legalized medicinal cannabis.

Colorado and Washington legalized recreational use of marijuana by adults in 2012 with Oregon following in 2014.

As of 2017, eight states and Washington, D.C. have legalized recreational use of marijuana. 28 states have medicinal cannabis.

After a century of demonizing, the tide seems to have turned. Apparently most people are not too concerned with whether or not jazz musicians are smoking pot these days.

Although it’s unlikely Donald Trump will be the president to legalize weed, it would be a smart way to have history books say something other than he was the guy who almost started a war with Russia again.

However, a century of vilifying minorities for smoking marijuana while proceeding to legalize it poses ethical questions that still need to be answered. If marijuana doesn’t seem to be so bad, what are the reparations needed for the victims of the war on drugs? 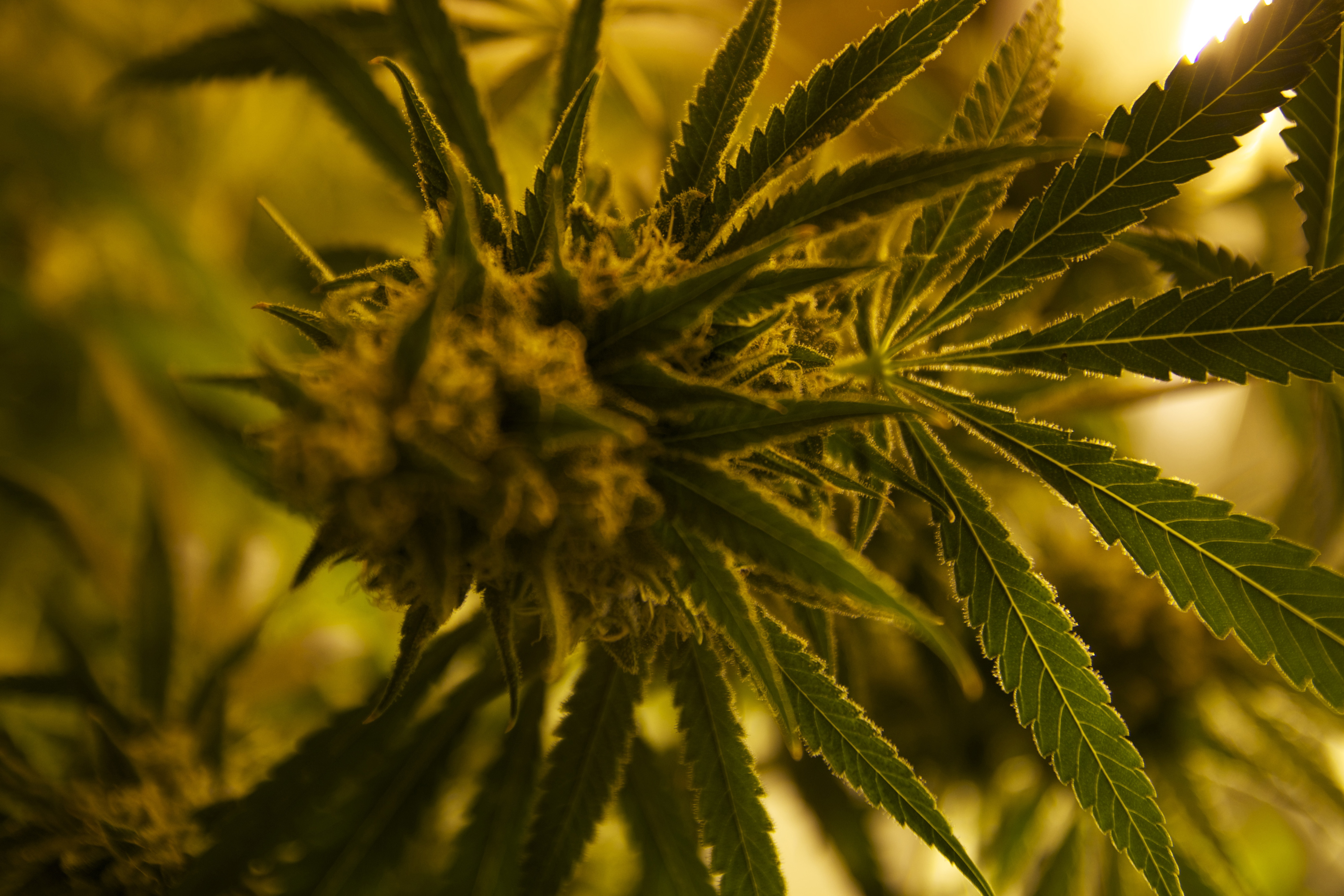 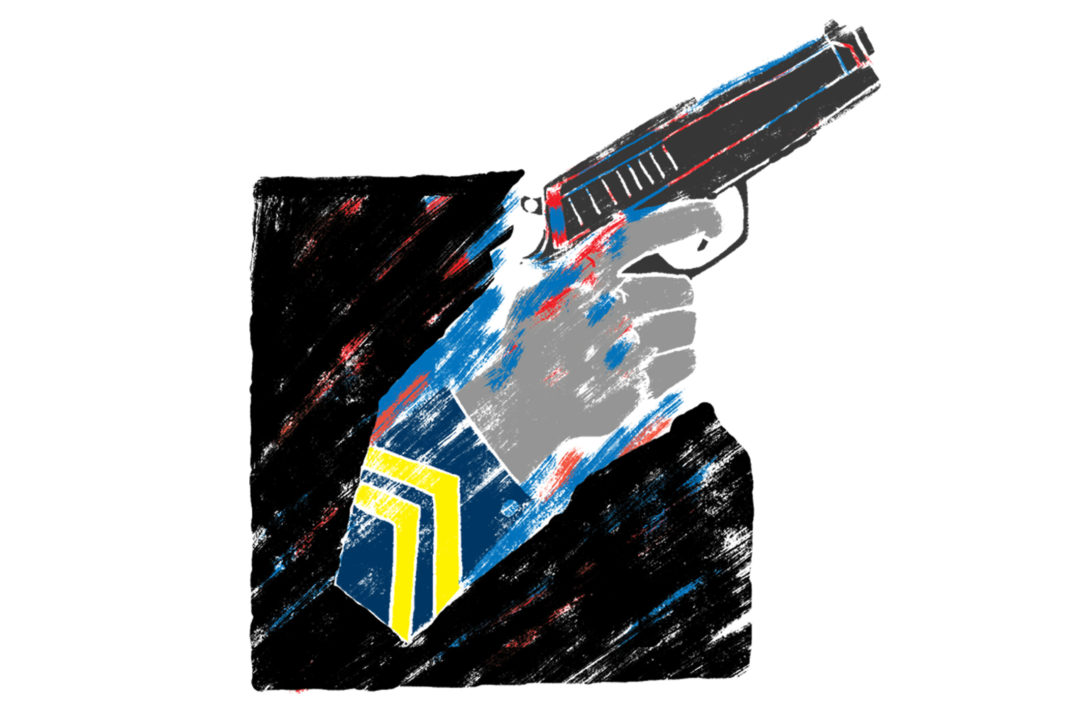 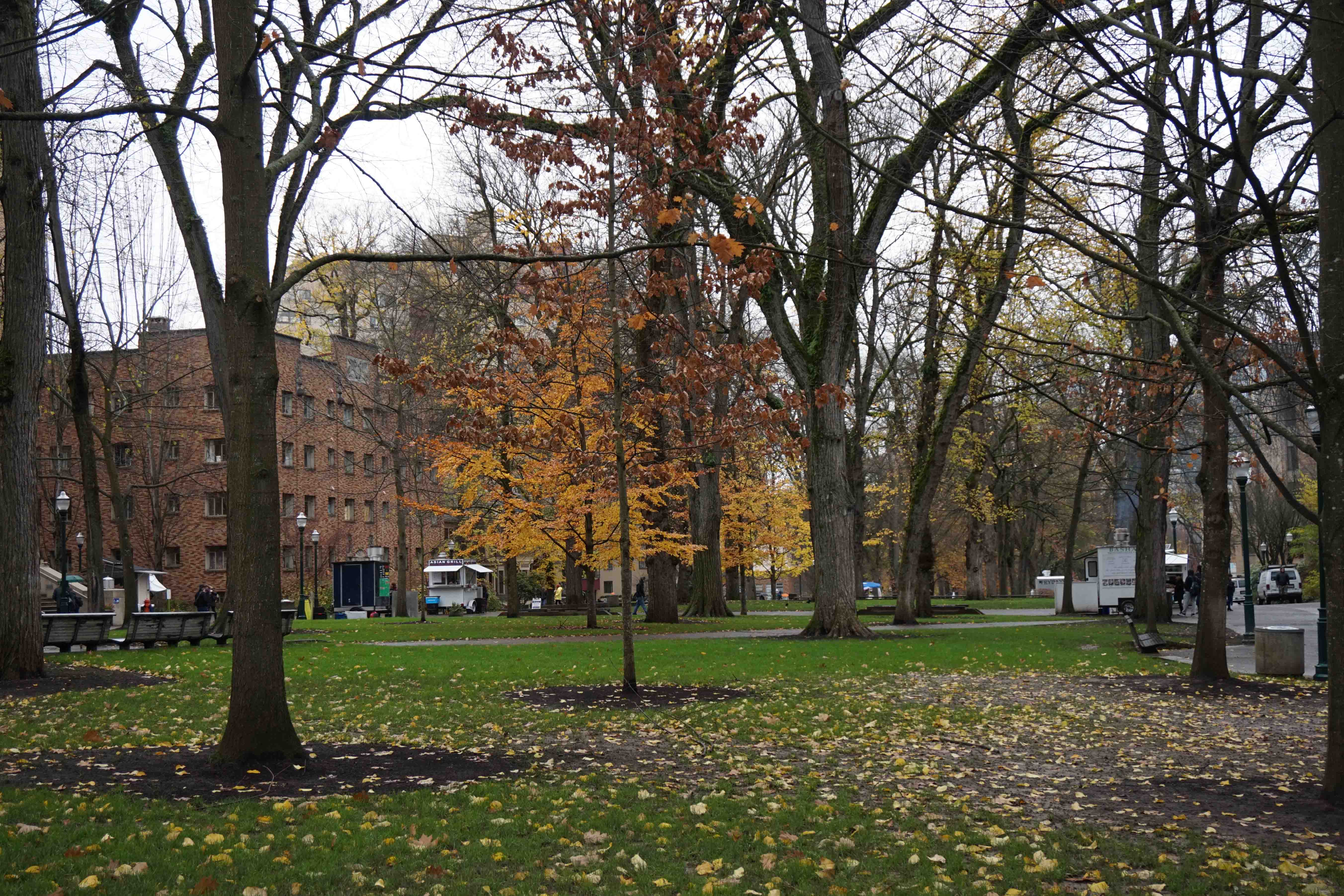 What the holiday is like for students staying on campus