On April 11, the day before campus unions held a labor rally in the Park Blocks, the Portland State University Faculty Association (PSUFA) held the first of many expected negotiating sessions to secure a new contract with Oregon University Systems.

PSUFA, one of three unions on campus currently bargaining for contract renewals, is tackling many of the same issues they have approached in prior negotiations: wages, benefits and faculty recognition.

PSUFA represents faculty who are employed at half-time or less, totaling 700-800 individuals at Portland State, of which 300-500 are teaching at any given time. Some members are professionals who, in addition to a full-time jobs in the community, teach anywhere from one course per year to three courses per term; others put together a patchwork of teaching jobs from colleges around Portland, making teaching their career, according to Brooke Jacobson, president of PSUFA. “Those faculty members who have to piece together full-time work are seriously disadvantaged, certainly in the area of retirement and health care benefits,” Jacobson said.

These part-time faculty do not receive health care benefits, but are able to receive some assistance with health care costs if they carry their own insurance. A fund is available to reimburse faculty members for a part of their medical costs if they apply for assistance during the term in which they teach, but many do not receive information about the availability of such funds.

“Because of their peripheral existence at Portland State,” Jacobson said. “They often do not get information about what is available to them. I suspect there are people teaching right now who don’t know this exists.” For those employees who do receive assistance, the money is taxed just like income.

All of the PSUFA members, however long or often they teach at Portland State, are hired on a temporary basis, guaranteed employment on a term-to-term basis only. PSUFA is pursuing the option of multiple term contracts for these employees to provide both the faculty and departments with more stability.

“Teachers need time to plan and do research,” Jacobson said, noting that forewarning can often help faculty know what to plan and research for.

Jacobson said the union is also concerned about the issue of rank within the institution: “Parity with full-time faculty is a prime issue for us.” According to Jacobson, there is a trend in the university toward hiring more part-time faculty because they are paid less, do not enjoy full-time benefits, and can be “hired or fired at will.”

In the collective bargaining agreement, part-time faculty members are paid at the level of a lecturer. According to the contract, lecturers are “those faculty members hired for part-time service who have limited formal academic preparation, but whose professional achievements are such that their expected salary would equal that paid to persons of professional rank.”

Most part-time faculty, Jacobson said, have at least a master’s degree, and most have obtained a doctorate, but they come in to Portland State working as lecturers. “We want them to be recognized as assistant or associate professors.”

According to Jacobson, in some departments part-time faculty members are not encouraged to attend faculty meetings and are somewhat isolated from the regular faculty. This, she said, can create holes, not only in the department morale, but also in the treatment of students and handling of subject matter.

“There should be a strong sense of collegiality among the faculty.” Instead, she said, a large number of faculty are treated with “second-class status.”

“It’s a philosophical argument in many ways,” Jacobson said. “Are you going to show your part-time faculty that you are serious about wanting to provide excellence in education? That idea is bandied about a great deal on this campus, yet the university seems loath to put any kind of muscle behind that.”In addition to the initial meeting, both parties met last week for a second negotiating session and have two more meetings scheduled during May.

Although the PSUFA contract expires on June 30, the university is hesitant to negotiate funds until the legislative budget is released in early summer. Jacobson is hoping, however, that these issues and others can be resolved by September, in time for the new school year. 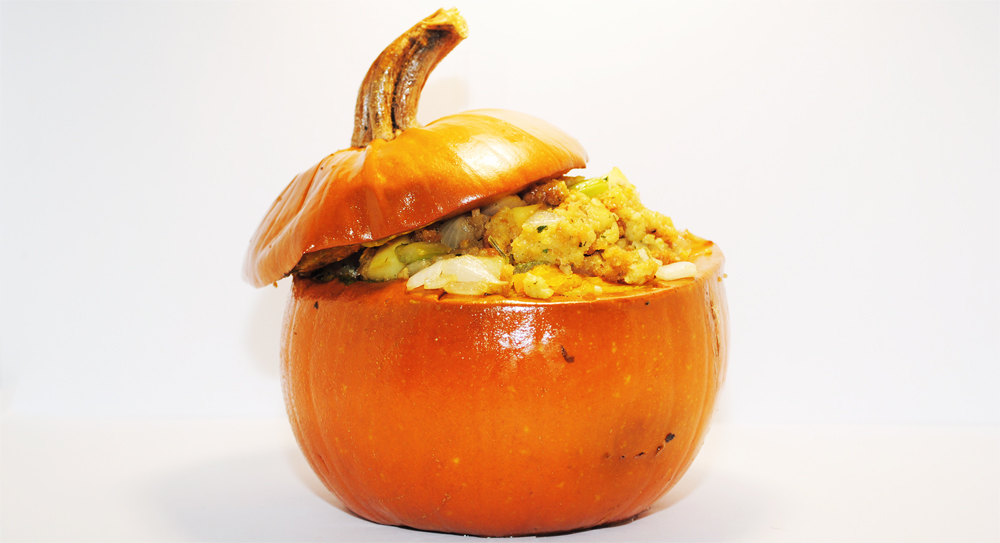