PSU’s new four-year maps feature a quarter-by-quarter breakdown of a student’s entire undergraduate career. Previously, the maps were only available from departments that opted to
create them.

PSU’s new four-year maps feature a quarter-by-quarter breakdown of a student’s entire undergraduate career. Previously, the maps were only available from departments that opted to create them.

The maps are set to be available online beginning Feb. 20.

Chris Broderick, associate vice president of the Office of University Communications at PSU, said the project is meant to make the college journey more efficient.

“Since it takes most students more than four years to get a four-year degree, this would save students and their families significant money and time,” he said.

Another-component to the project—interactive online degree maps—is currently in limbo despite a targeted release during the 2011–12 school year as stated by the Office of Information Technology
Annual Report.

The interactive maps will offer an instant, personalized graduation map for any type of student, not just four-year students, according to descriptions from administration.

That portion will be part of an upgrade to the text-based Degree Audit Reporting System currently used by students to determine which degree requirements they have left to meet.

The maps come as part of a program of improvement to various PSU services that administration is working on, called success initiatives.

Dan Fortmiller, associate vice president of Academic and Career Services and Student Affairs, was a member of the advising initiative subgroup that developed
the maps.

Previously, a student could get mapping information from the catalog, but it was segmented, he said. Major requirements, Bachelor of Science requirements and University Studies requirements were all separated.

He praised the development of a visual plan for graduation. Fortmiller explained that students often wonder, “What would getting a degree in psychology look like?” He is excited for the project to finally launch.

“We want to throw the switch on this thing; we want to get going,” he said.

At first, only four-year degree maps will be available. “The hope is that the interactive [DARS upgrade] software will help us create the maps for those not on a direct four-year plan,” Fortmiller said.

Currently, 58 percent of full-time, first-time freshman at four-year institutions are completing their degrees at the institution they enrolled in within six years. This is according to the most recent 2004 figures released by the National Center for Education Statistics.

The promised online portion, however, has been subject to so many delays that administration doesn’t even want to name a deadline anymore.

Despite identifying a summer launch on his success initiatives blog (jhaj.wordpress.com), Dean of Undergraduate Studies and Associate Vice Provost for Undergraduate Success Sukhwant Jhaj says he can no longer give a timeline for the software’s debut.

Director of Registration and Records Cindy Baccar explained further: The online degree maps are dependent on an upgrade to the DARS computer software, which is outdated.

Original plans didn’t quite pan out.

“DARS has had vendor difficulties. We can’t upgrade until we work out those problems,” Baccar said.

Baccar could not name a timeline for when this would happen. “It’s a new product; we jumped onboard early,” Baccar said. “Other schools have the same issue with the upgrade taking longer.”

She was optimistic about the degree-mapping project, despite the setbacks. “DARS will tell you what to take, but a degree map will tell you when to take it,” Baccar said.

The software vendor in question, CollegeSource Inc., purchased DARS in 2009 from Miami University in Ohio, which developed it in the 1980s to help automate the process of getting complex degree requirements straight.

The buyout caused the software to enter the private sector, where it is being licensed by 200 other colleges, according to the CollegeSource website.

Other recent work in the advising initiative identified by Fortmiller includes requiring all new students to attend orientation and placing cap holds on freshman students, compelling them to meet with an advisor before they are able to register. This will build advisor relationships, he said.

There are talks of creating a plan in which students can sign a contract agreeing to graduate in four years, which will earn them extra help and advising if they stay on track, said Fortmiller, but this is still in the discussion stages. 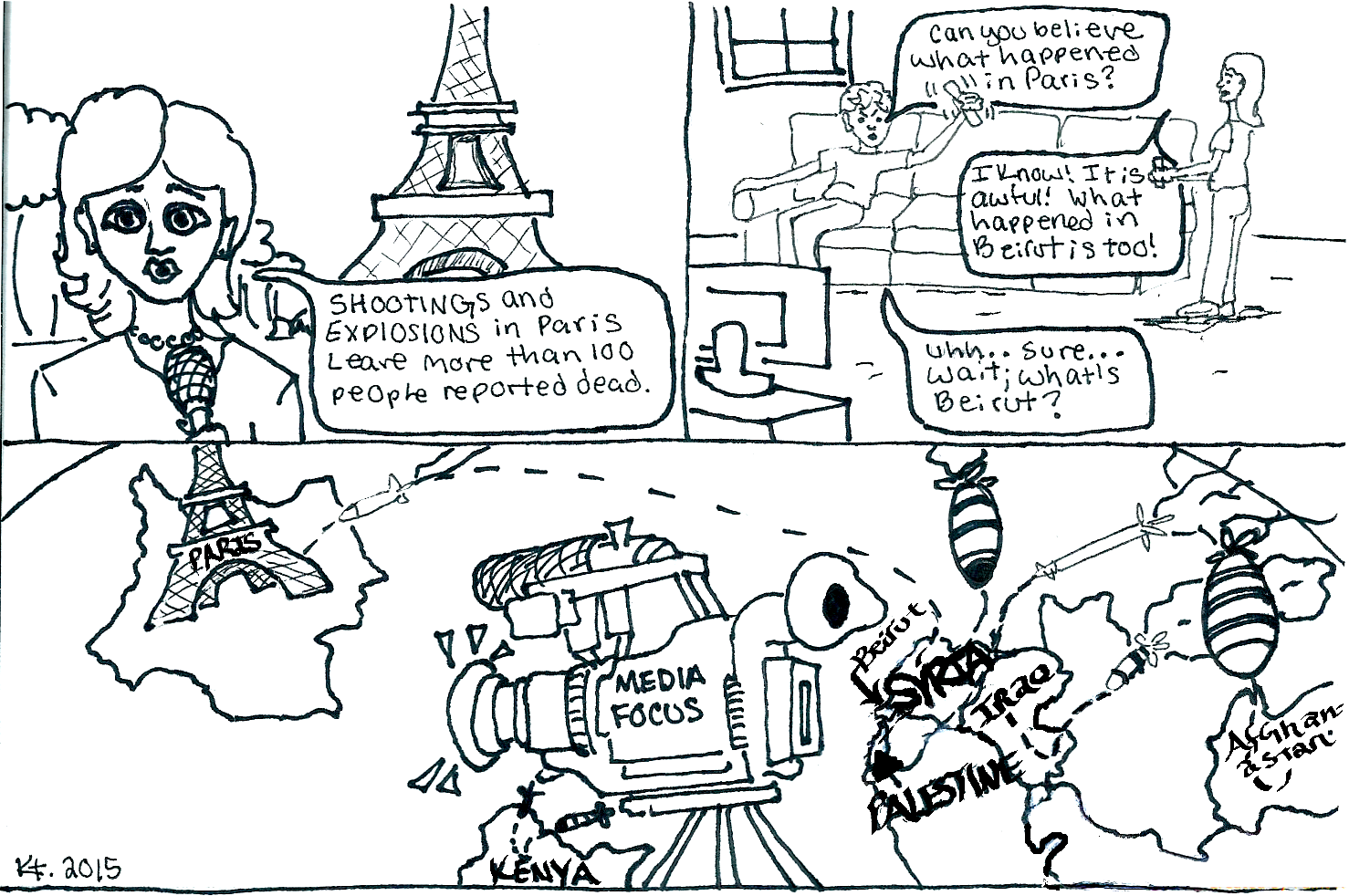