Politicians and special interest groups spend hundreds of hours and thousands of dollars every election cycle trying to court the “youth vote.”

Politicians and special interest groups spend hundreds of hours and thousands of dollars every election cycle trying to court the “youth vote.” Students are told that they have to vote to keep tuition low and financial aid high and though the link between simply casting a ballot and tuition rates is never explicated—they’re onto something.

As a state with a woefully underfunded higher education system, a projected $3.2 billion dollar budget shortfall and a unique system for ballot initiatives and referendums, every time an election comes around the already small slice of the funding pie for Oregon universities is in danger of becoming even thinner.

The state takes in revenue from a variety of sources, which are grouped into “funds.” The General Fund is 29 percent of the total state budget, the Lottery Fund is 2 percent, Other Funds accounts for 50 percent and Federal Funds makes up 19 percent of the total budget. For the most part, the Oregon University System is paid for out of the General Fund, which takes in about 87 percent of its revenue from the state income tax, according to Oregon Blue Book.

The remainder of General Fund revenue comes from the corporate income tax and taxes on things like cigarettes, liquor and estates. These sources of revenue are not fixed and fluctuate with the economy—fewer people employed means less income tax for the state. Voting for legislators and municipal leaders with the best ideas for job growth in Oregon will certainly help the state generate more revenue, but it is not just unpredictable revenues that impact the amount of money given to higher education.

The citizen legislature meets every two years in Oregon and during its 2007-09 legislative biennium the General Fund was set at $14 billion—millions short of the projected expenditures of those departments and services that it funds. Public Safety receives 13 percent of the fund, K-12 education gets 43 percent, Human Services 23 percent, Other Programs 10 percent and “All Other Education” (which translates into higher education) gets 11 percent of the General Fund total.

This means that Oregon has one of the lowest appropriations of funds to a state university system in the nation. When measures are placed on the ballot for increases to programs in human services or public safety departments, the money has to come from somewhere—and it usually comes from higher ed.

Knowing which departments tussle over the scant General Fund monies can inform voter decisions on ballot measures. Requiring only a few thousand signatures, just about anyone can have an initiative or referendum placed on the Oregon ballot, with little thought to its effect on the state budget. It’s up to voters to take funding into consideration when weighing the cost versus the benefit of a particular ballot measure.

For instance, according to the Blue Book, in 1990 voters approved Ballot Measure 5 that reduced property tax rates, which shifted much of the responsibility for funding K-12 public schools to the state’s General Fund. These measures can have enormous impacts on the state budget, services offered and, in the end, things like tuition rates.

The Oregon Constitution mandates that the state budget be balanced; the legislature must allocate only the money it has, even when expenses are expected to be higher than what the state’s revenue will be. This means that voting for candidates with the best ideas for garnering the state additional revenue is of paramount importance.

When casting your ballot this Tuesday, remember that you are voting for your tuition rates. Examine what and who you think would be best for the state in terms of generating revenue, job growth and the distribution of its already limited funds. ? 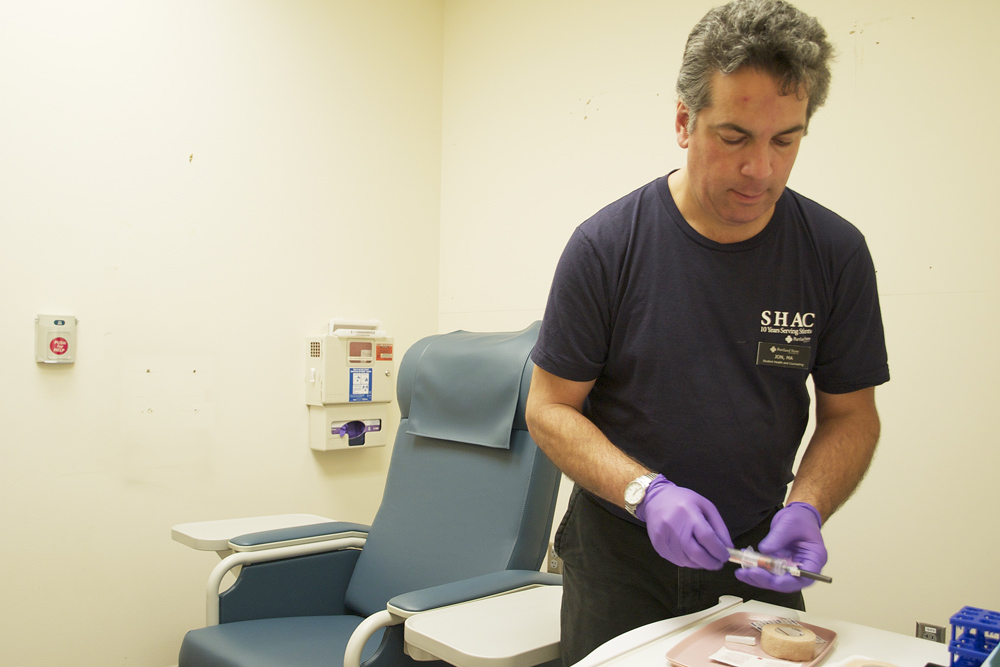